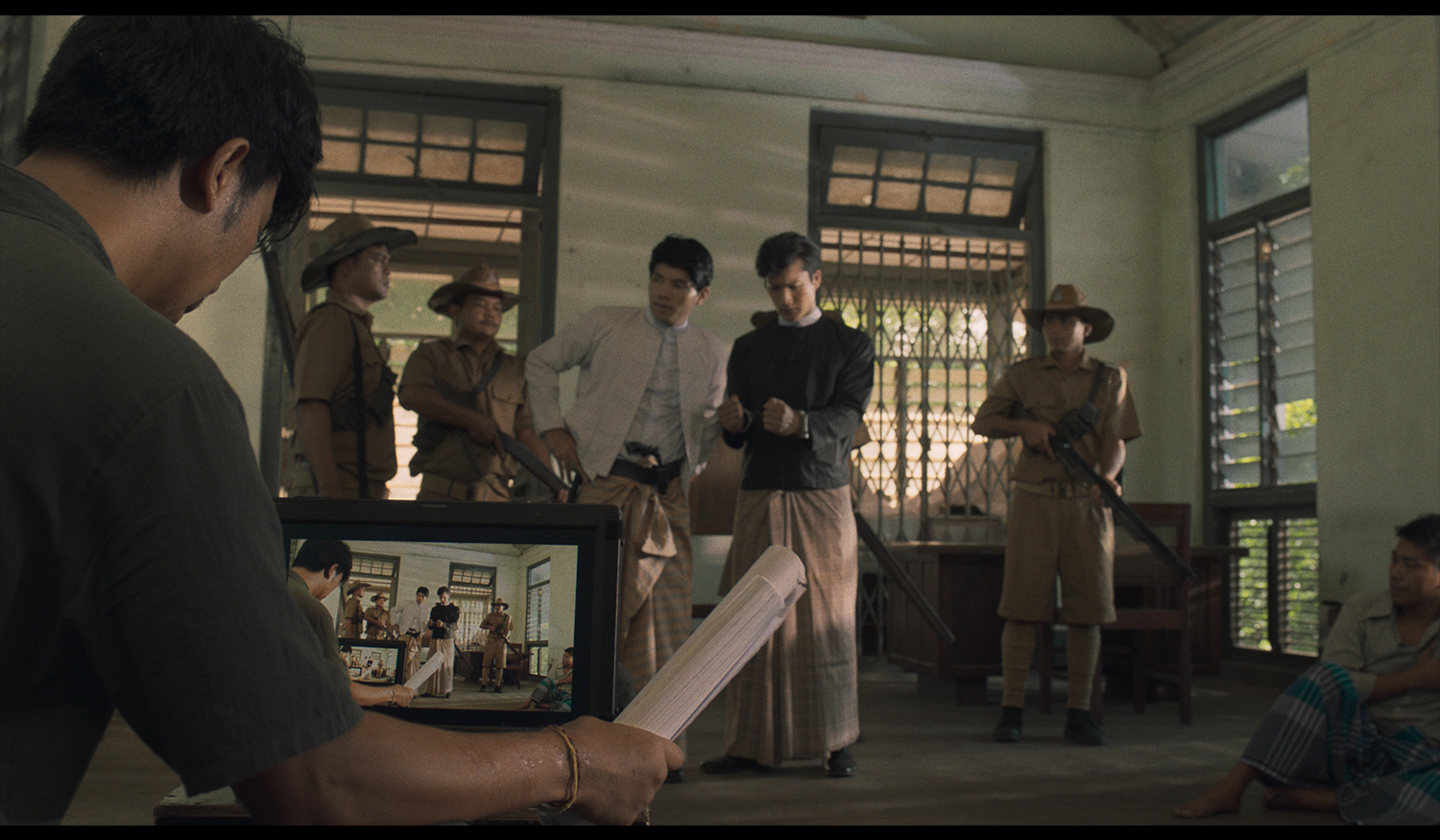 Wai Bhone, a young film director, has to overcome the tough realities in order to direct his debut film. The hard worked scenario is criticised and undermined by the unpretentious censorship of the authorities. The film producers constantly pressure for lack of money, and even casting actors to the unfamous director is not an easy task. With the help of friends and relatives, the hardly prepared film production begins at last. However, an accident occurs in which an expensive camera is dropped. To fix the broken camera and to escape the difficult life, he even thinks of robbing the bank and he starts to plan. The debut film of Maung Sun satirizes the life of an artist based on events in Myanmar’s modern history. (PARK Sungho)

Maung Sun is a Myanmar based animator/filmmaker. He graduated with Japanese major from Yangon University of Foreign Languages in 2005. He founded Electronic Pictures production in the hope of making a change in 2012. His first feature length script as a co-writer 4 LEGS (2012) won the Main Jury Award at Myanmar Script Fund 2016, Memory! Film Festival. The Other Side of the River, the script he co-wrote, was selected in Ties That Bind 2018 and Locarno Open Doors Lab 2018.