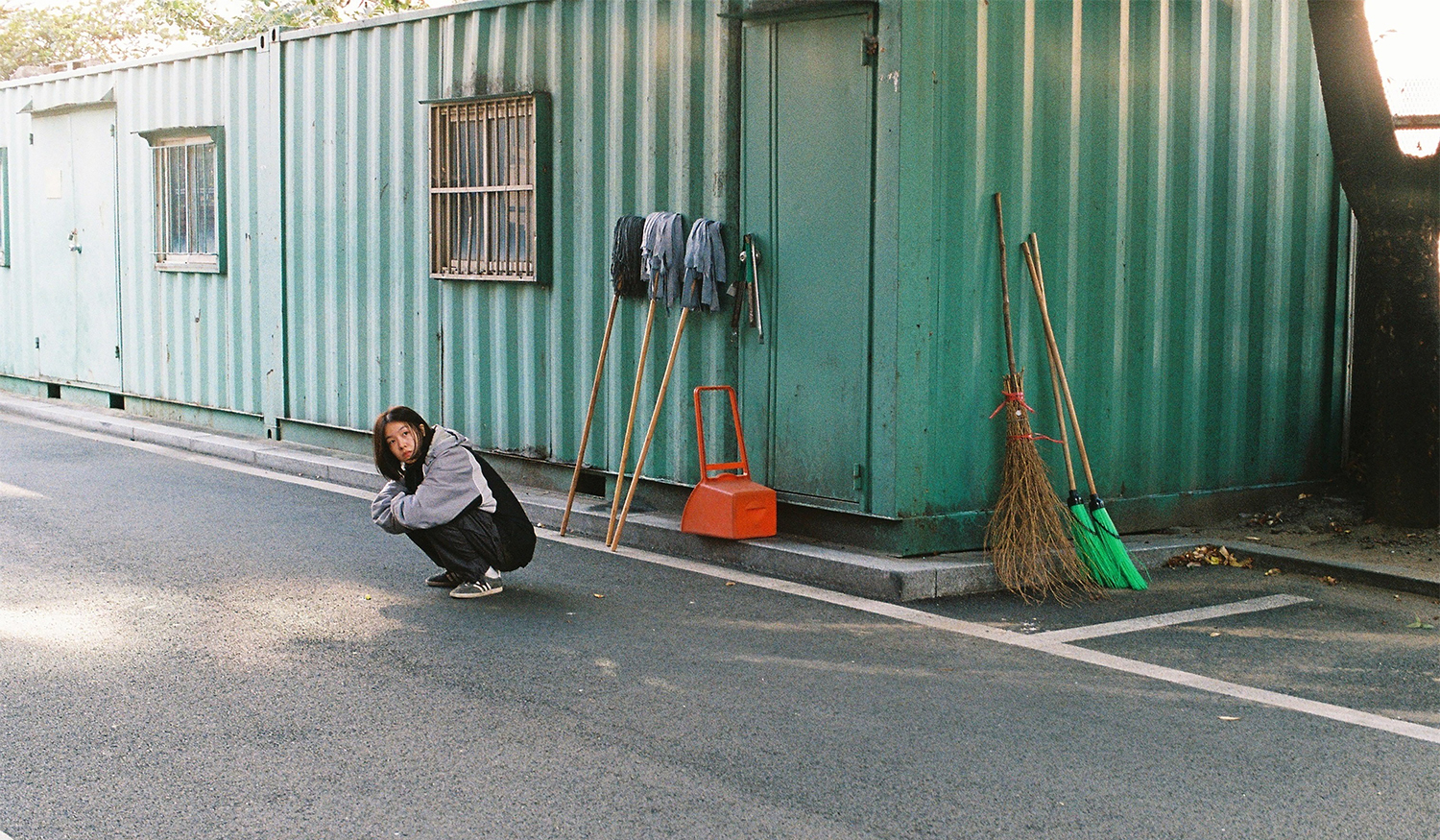 Gangi, Soyeong, and Aram are best friends who go to the same high school. Gangi appears relatively normal, compared to Soyeong who dreams of becoming a model, or Aram who is unique in her own special way. One day, they decide to run away from home. However, life does not go easy on them. What is more serious are the cracks in their relationship. After their failed attempt to run away, they return home and go back to school only to face more challenges. What had happened to Soyeong and Gangi later prompts Soyeong to intentionally leave Gangi out, and the bullying gets worse as time goes by. Aram also has a hard time along the way. Based on Lim Solah’s full-length novel of the same title, Snowball is the directorial debut of Lee Woo-jung who has been constantly making interesting short films. It elaborately captures the emotional sensitivity and turbulence of adolescence that cannot be easily defined. (JUNG Hanseok)

She graduated from Hanyang University with a major in theater and film. Since 2006, she has been a commercial film editor and an actress for short and feature independent films. She started her film directing with the short film Hanna Song (2008), and won Sonje Award at the Busan International Film Festival for her short film See You Tomorrow (2011). Since then, she has directed several short films, acted as an actress, and directed Living in Seoul in the omnibus feature film Seoul Love (2014), produced by the Seoul Independent Film Festival. Snowball is her first feature debut.