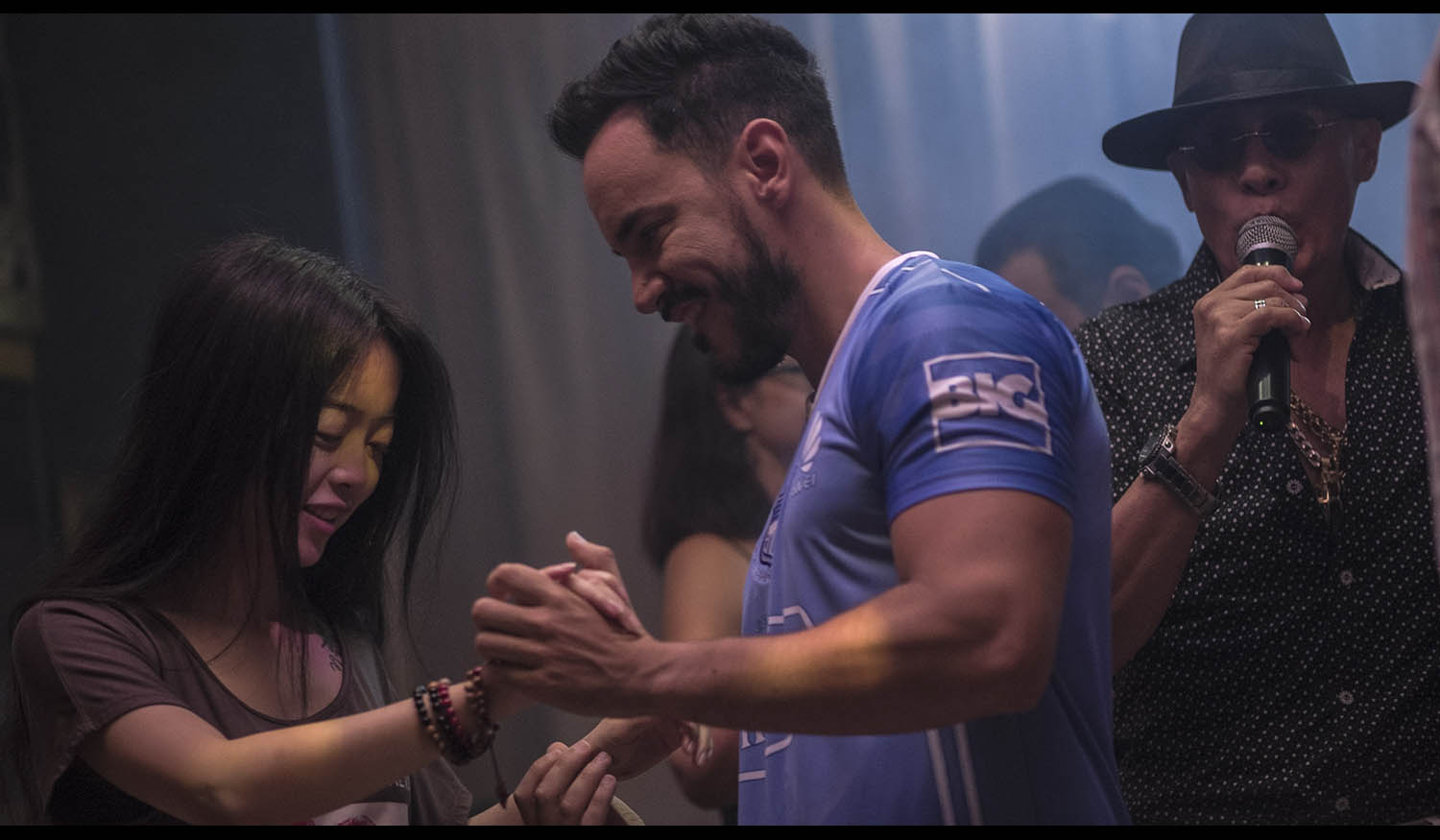 Lei and Wong arrive at a port city in Ecuador in the same boat. She plans to continue her journey to New York to fulfill her “China Dream” whereas he wants to settle down and bring his twelve-year-old son from China. Uncertain of the future and vulnerable in a land of different languages and culture, Lei and Wang must depend on other Chinese immigrants while simultaneously being subjected to abuse and exploitation. Will they survive as aliens in a land on the other side of the world?

“To migrate is like jumping into emptiness” says director Paul Venegas. The final scene, strangely uncomfortable yet with a tantalizing glimpse of the future, will linger on our minds. (Karen PARK)

After a decade of working in finance in Manila and Beijing, Paul Venegas returned to Ecuador and founded Xanadu Films in 2003. He was the screenwriter and producer of the documentary series Journey to Xanadu about the Silk Road, and mainly worked as a producer for feature-length documentaries, When My Time Comes (2008), With the Eyes Wide Open (2010), In the Line (2012), and All About My Mate Herb (2013). He made his directorial debut as the co-director of Alberto Spencer, Ecuadorian of Peñarol (2015) and wrote, directed, and produced Emptiness. Currently, he is developing his second film as a director, working on The Sound of Silence, The Age of Ambition, and Latin America Imaginary.