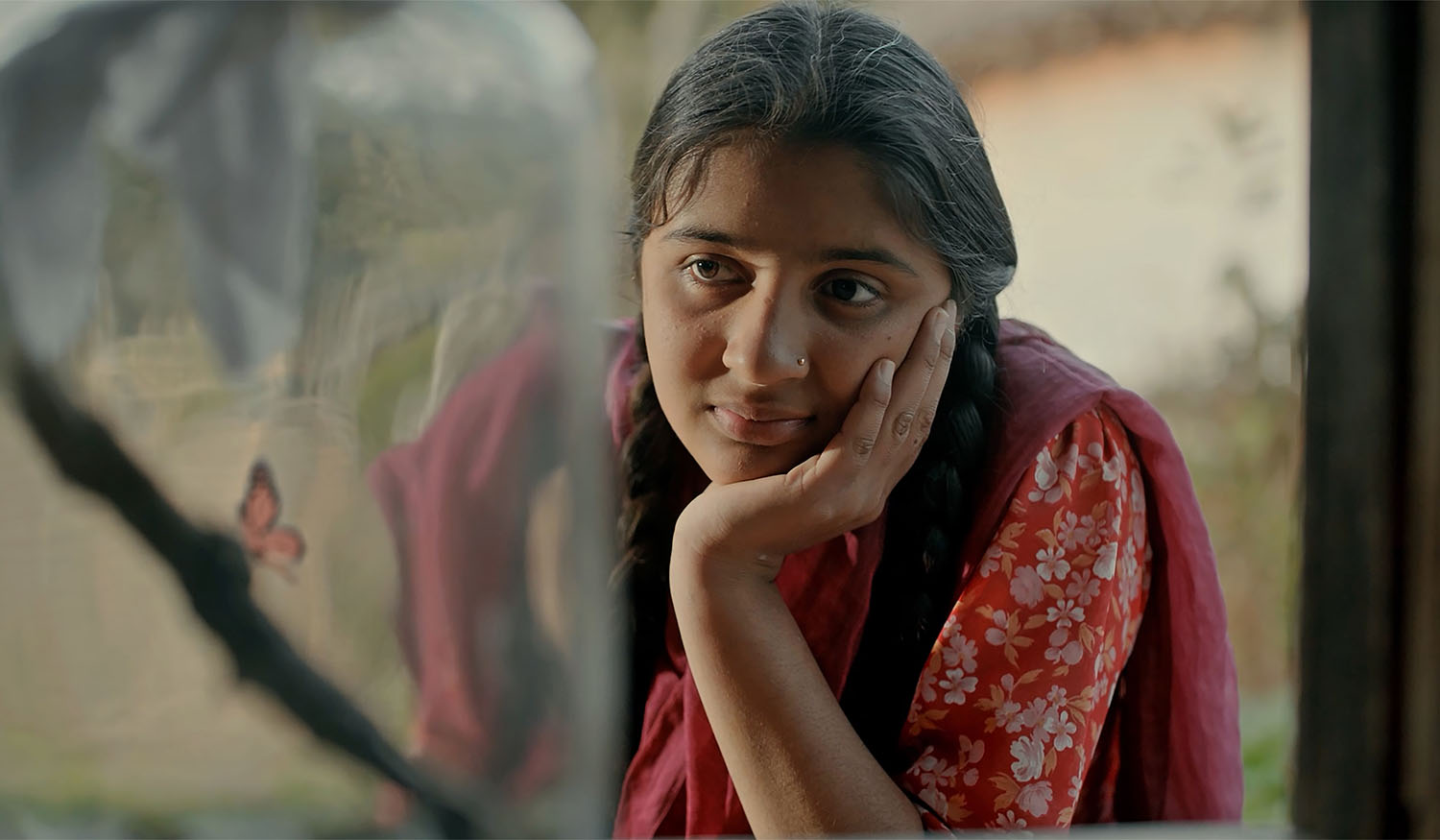 Butterfly on the Windowpane

Clever and ambitious Bidya is a thirteen-year-old girl from a rural village in Nepal. She has a gambler for a father, a troublemaker brother named Basanta, and a mother who is determined to provide her a better life. She desperately longs to get away from the stuffy, conservative village and go to a city, where she could write poems and further her studies. Unfortunately, unexpected situations continue to derail her dream. A debut feature written and directed by Nepalese independent filmmaker Sujit Bidari, Butterfly on the Windowpane follows the changes that Bidya undergoes through the eyes of Basanta with a stable narrative and warm colors. It is also the story of Basanta, who grows with his sister’s failure and frustration. (PARK Sun Young)

Bidari, an independent filmmaker based in Nepal, holds graduation in screenwriting and film directing. His diploma film Savitri (2013) traveled various film festivals around the world bagging some awards. He has written screenplays for few films made by independent filmmakers in Nepal and worked as a script consultant and analyst in many features and shorts including Min Bahadur Bham’s works. Bidari is a creative director and a lecturer in Everest Film Academy and also a part time lecturer in Oscar International College (College of Film Studies). He owns his film company ARKO FILM. Butterfly on the Windowpane is his feature debut.