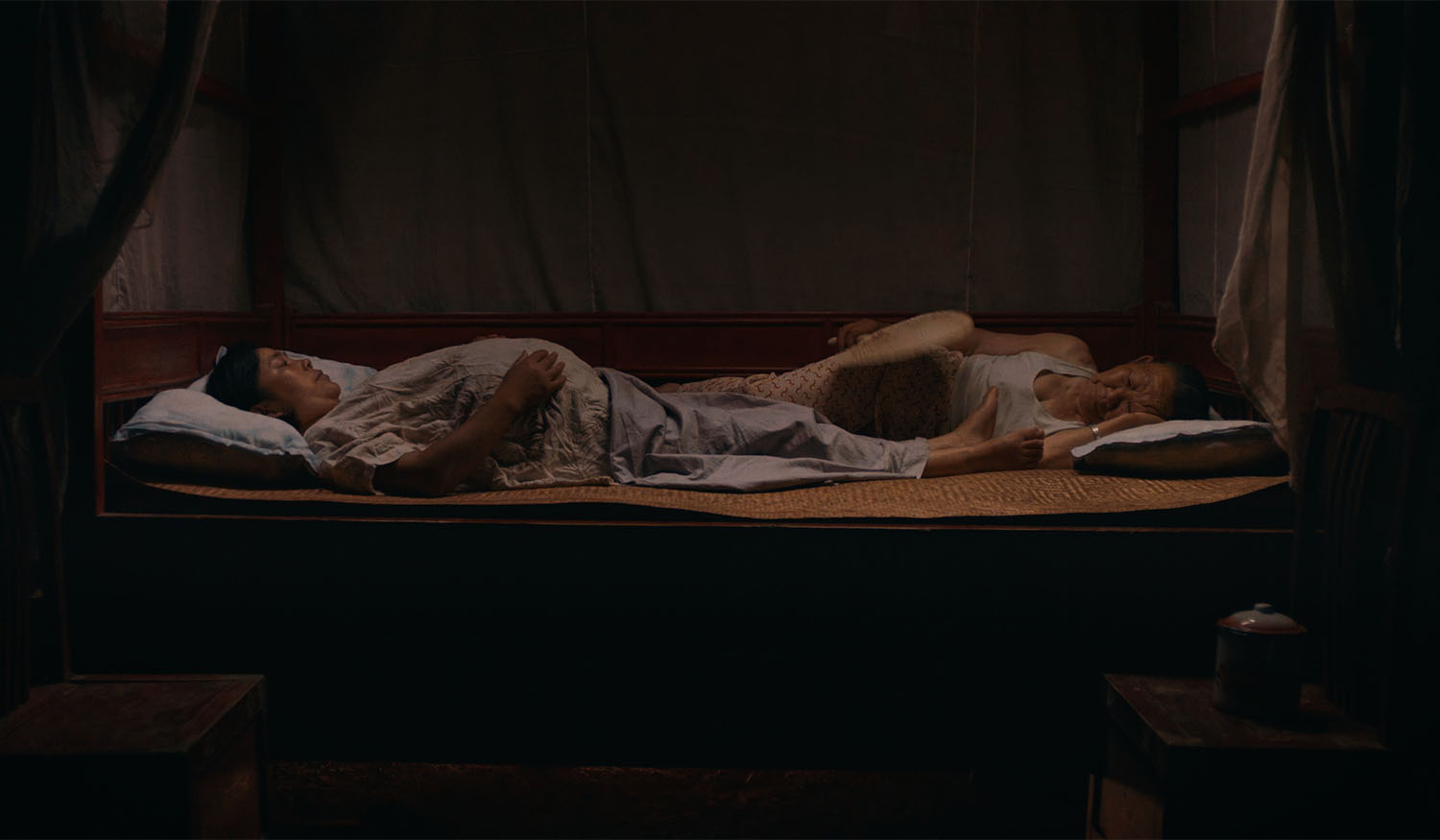 MAMA is a week-long chronicle of a family seen through the eyes of a 12-year-old girl. In the 1990s, Xiaoxian lives in a mountainous village in Chongqing, China, with three younger sisters, whom she sometimes takes to school. Her mother is in her late 30s and pregnant with a fifth child because Xiaoxian’s grandmother and father want a boy. In a single week in Xiaoxian’s memory, two births and three deaths pass by her. An autobiographical story of director Li Dongmei, MAMA presents a calm and restrained portrayal of a destitute and difficult life in the 1990s where women are sacrificed to patriarchy in traditional rural communities in China. This directorial debut was invited to the “Venice Days” section of the Venice Film Festival. (PARK Sun Young)

Li Dongmei was born in a rural village in Chongqing Province, China. She studied English and American literature and became an English teacher in Futian middle school. She happened to watch an Iranian film and it had such an impact on her that she decided to study filmmaking. In 2013, she was accepted into the Victorian College of the Arts at Melbourne University. From 2012 to 2015, she directed 2 short films each year, and her first feature Mama was premiered at the Venice Days.

Living in the Sky