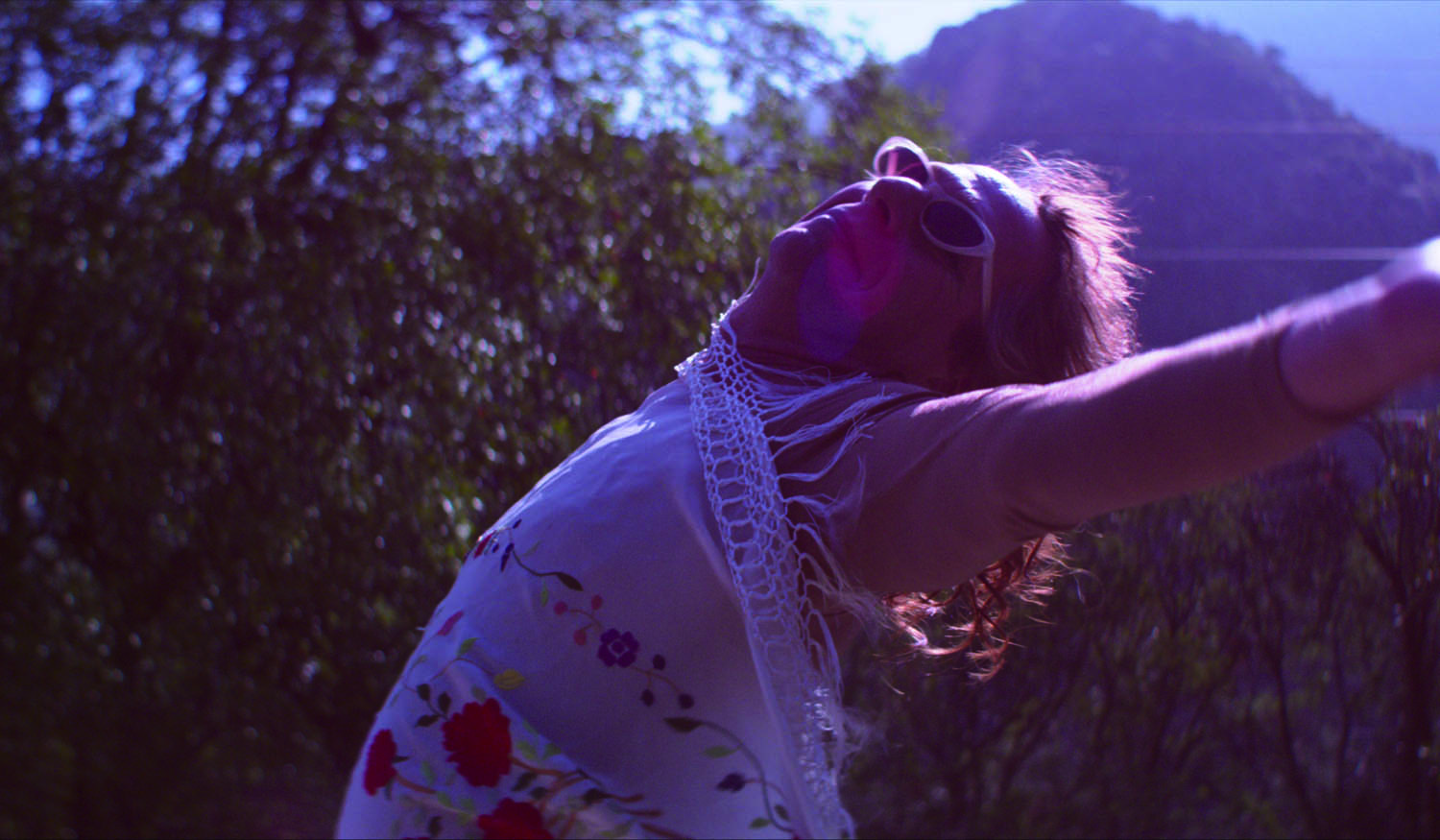 1980s, Santiago de Chile. Based on a novel by gay writer and activist Pedro Lemebel, My Tender Matador portrays the unlikely romance of La Loca (The Queen), a poor old transvestite and Carlos, an undercover guerrilla rebel. After Carlos saves La Loca from an unfortunate incident, he asks her to store some boxes of art books in her apartment. Unknown to her, the boxes are filled with weapons to overthrow the Pinochet dictatorship. Love can be found even in the oddest of places. The fragile relationship of La Loca and Carlos rarely escapes the walls of the apartment in a time when love was considered a luxury and the LGBT community was invisible and ignored. This is a beautifully sad portrayal of two radicals that chose an affair that they know must end. (Karen PARK)

Rodrigo Sepúlveda Urzúa was born in Chile in 1959 and works as a director, producer, and screenwriter. From 1992, he directed TV series and 4 short and feature documentaries recently. His directorial debut is A Thief and His Wife (2005), and he directed other features such as Our Father (2005) and Aurora (2014). My Tender Matador is his 4th feature film and was invited to the Venice Days at the Venice International Film Festival.