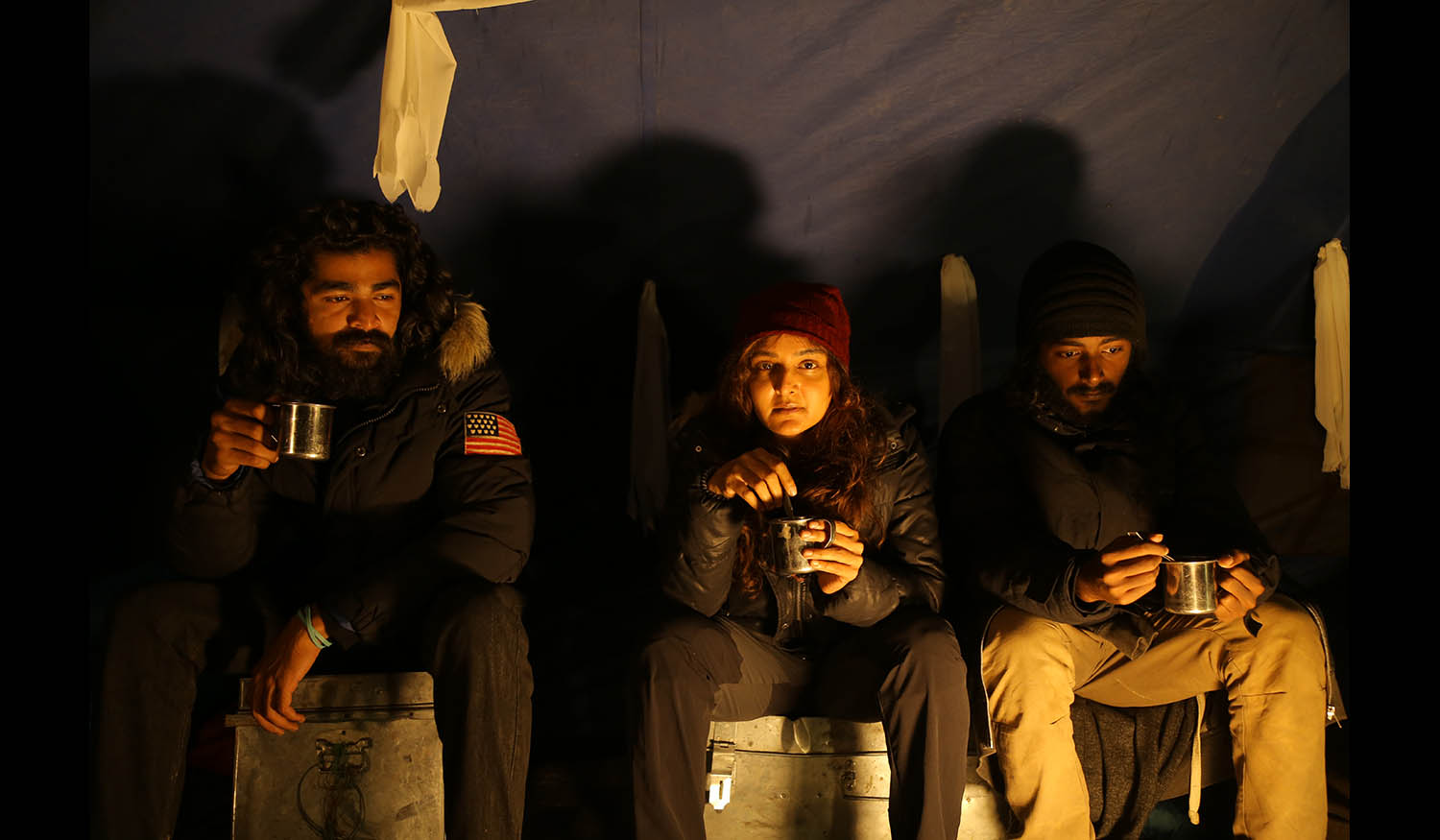 Nearly 40-year-old Maya and 20-something Akash join a group of trekkers hiking the Himalayas. Having met on social media, Maya and Akash develop romantic feelings for each other. Their risky trek begins when another man interested in Maya intrudes on their relationship. Sanal Kumar Sasidharan, whose films Sexy Durga (2017) won the Tiger Award at the IFFR and Chola (2019), was invited to the Venice Film Festival, once again makes a heroine of a woman in crisis. Maya, whose name means “illusion” in Hindi, wins her survival against a man who tries to reveal her identity and vanishes like an illusion. Like the chorus in a Greek tragedy, gypsies sing songs throughout the film to support the narrative and deliver messages. The director’s attempt to film the entire movie with an iPhone is particularly novel. (PARK Sun Young)

Born in 1977 in Kerala, India. Originally a lawyer, Sanal Kumar Sasidharan formed a film society Kazhcha Film Forum in 2001 for making independent movies. He debuted with the feature film, Six Feet High (2014). His third film, Sexy Durga (2017) was the winner of the Hivos Tiger award at the International Film Festival of Rotterdam. His previous film Chola (2019) was premiered in Orizzonti Section at the Venice Film Festival.