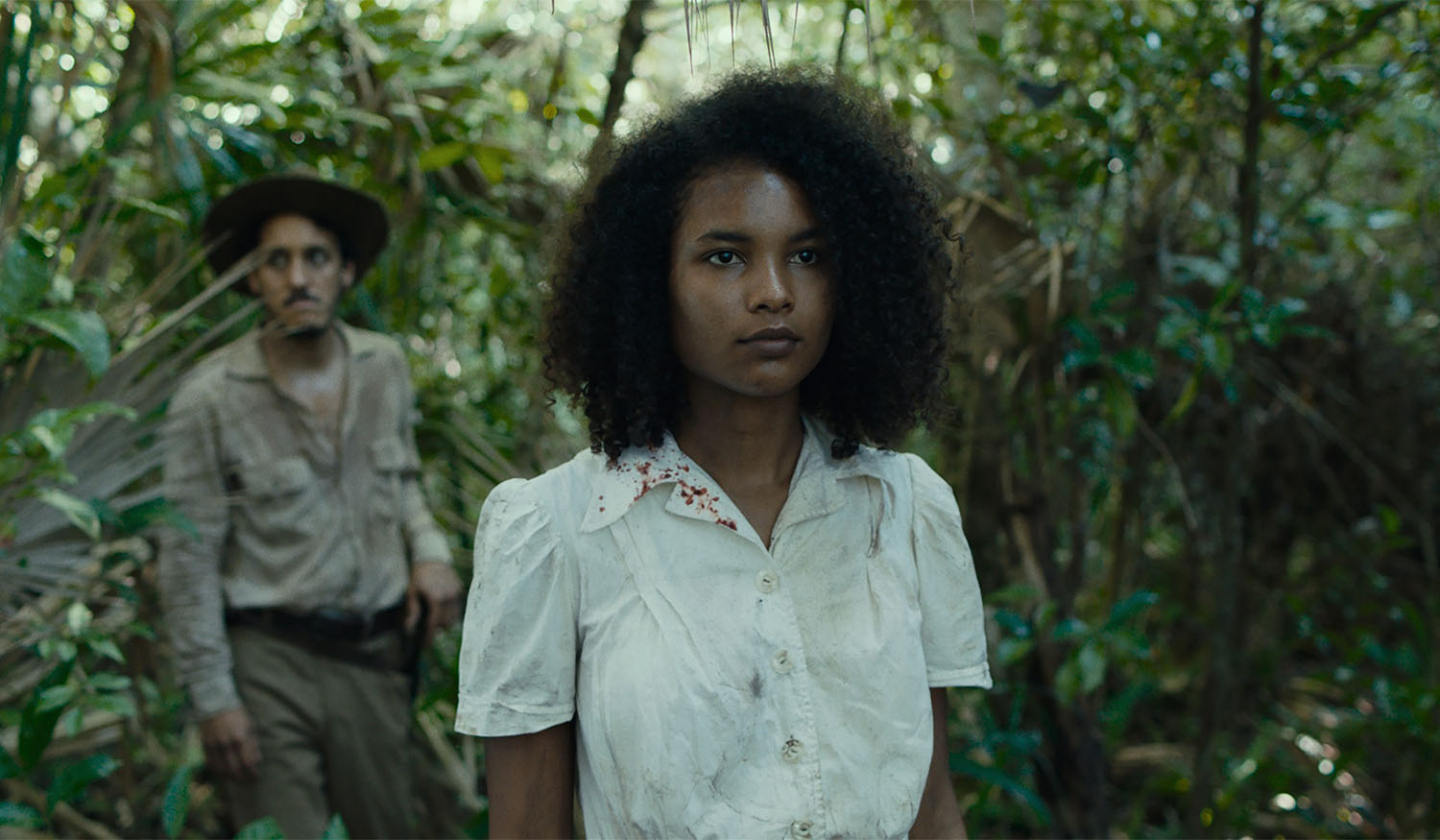 Isolated in the deep Mayan jungles of Mexico, a group of gum tree workers come across a mysterious Belizean woman. Young Agnes was just trying to escape a forced marriage, but her rescuers soon become predators as tensions rise in the lawless jungle where legendary fantasies and sexual desires are ignited. The vibrant green colors of the exotic tropical jungle transform into the perfect setting for female vengeance. This is the fourth feature and most ambitious filmed by director Yulene Olaizola, who brings out powerful performances from natural indigenous actors and borrows the ancient Mayan myth to capture the disastrous clash of civilizations. (Karen PARK)

Yulene Olaizola is from Mexico City, and she’s working as a director, screenwriter, editor, and producer. Her directorial feature is the documentary Shakespeare & Victor Hugo’s Intimacies (2008), and it was premiered at the San Sebastian, BAFICI, and IDFA & La Habana. It was also awarded with the Ariel for best Mexican first film. Her second film Artificial Paradises (2011) was premiered at Rotterdam IFFR. Fogo (2012) was presented at the Director’s Fortnight in Cannes. Epitaph (2015) was at the Tallin Black Nights. Tragic Jungle was premiered at the Venice Film Festival/Orizzonti.

The Works and Days (of Tayoko Shiojiri in the Shiotani Basin)