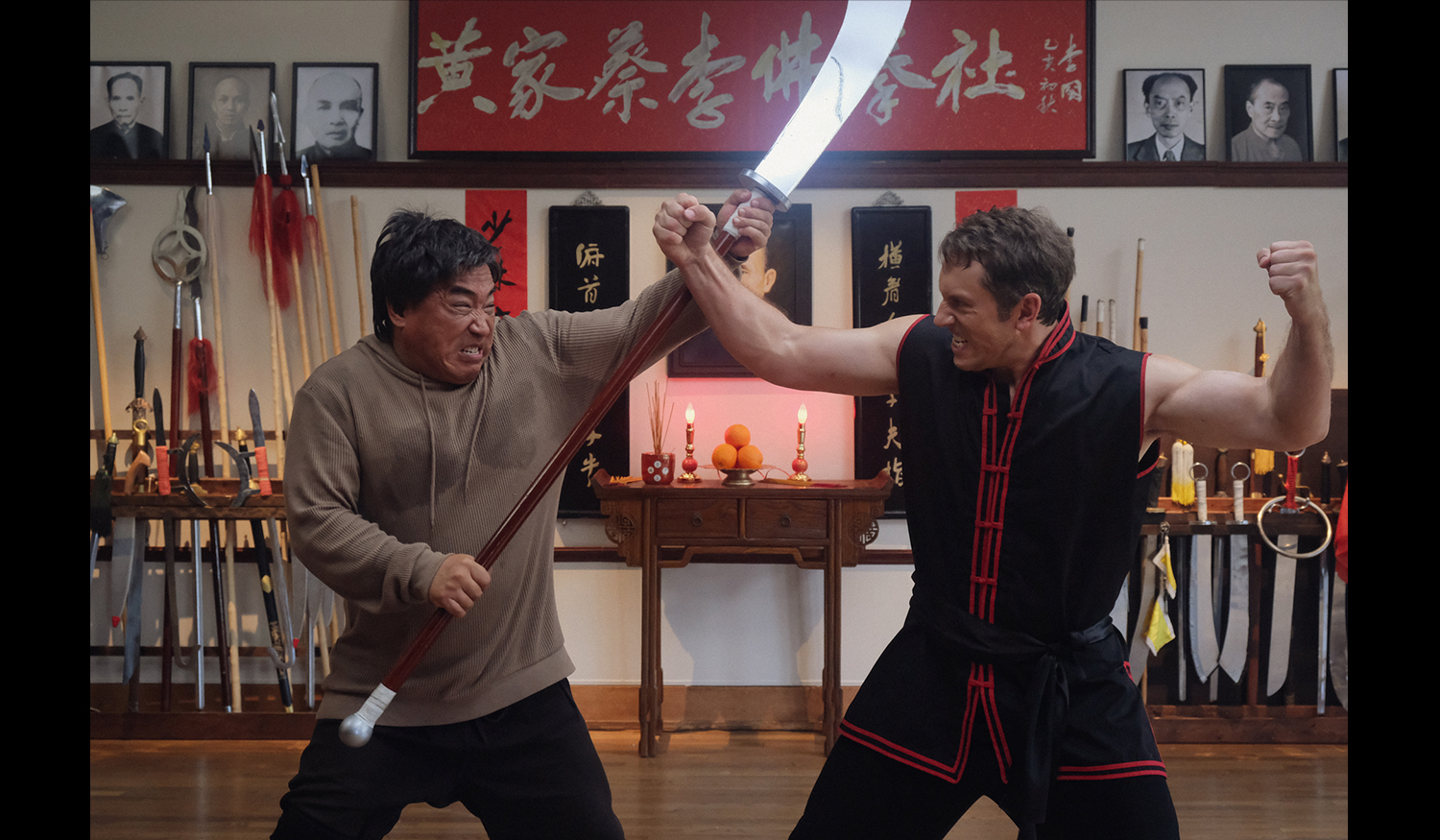 In the 90s in the USA, three teenage prodigies in Kung Fu endured hard training to master skills. Swearing loyalty to their respected master and each other, they did their best to win their rival schools. Building up a fearsome reputation of invincibility, they were internationally known as the three tigers. Life gets in the way and having grown apart for twenty years, the once prodigies have become like ordinary uncles next door who have midlife problems. However, they are reunited when their master is mysteriously killed. The three men work together to uncover the truth and take revenge. The director Tran Quoc Bao made his directorial debut in the USA with The Paper Tigers, which has a conventional approach to martial arts films in a warm family comedy that can easily approach the audiences. (PARK Sungho)

After being mentored on by master action director and actor Corey Yuen, Bao edited feature films. After that, he directed 4 short films. His editing credits include Cho Lon (2013), one of Southeast Asia’s highest-budgeted action blockbusters, and Jackpot (2015), a heartfelt comedy selected as Vietnam’s official entry to the Oscars for Best Foreign Film. The Paper Tigers is Bao′s directorial debut feature.