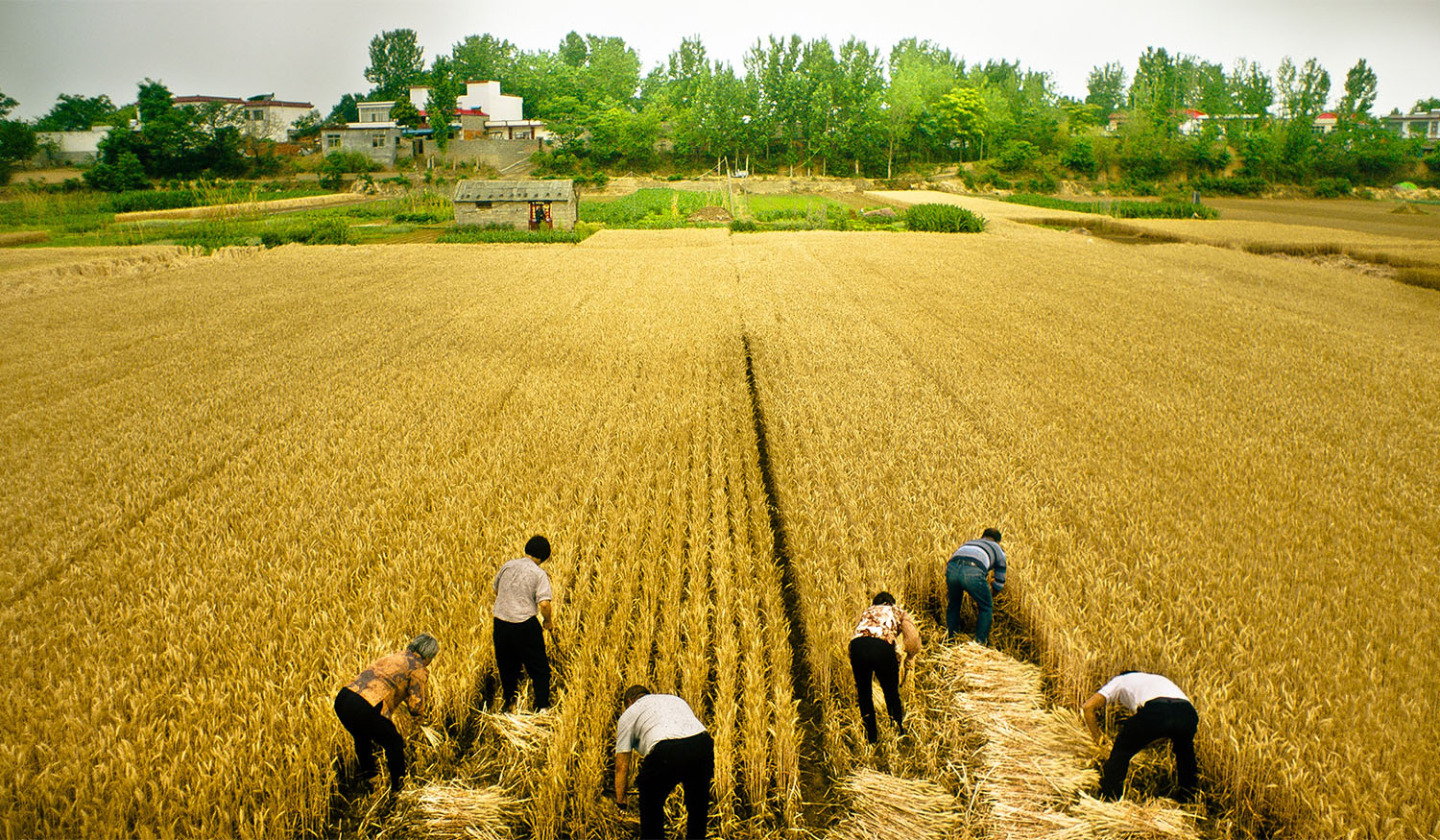 Swimming Out Till the Sea Turns Blue

Jia Zhang-Ke, a master of modern Chinese cinema, returns 10 years after I Wish I Knew with a documentary. This is the third film of his documentary trilogy of Chinese art, covering literature, following Dong on painting and Useless on fashion design. In May 2019, Jia Zhang-Ke returns to his hometown of Shanxi and attends a literature festival. There, four writers of different ages converse over Chinese history since 1949. China’s rapidly changing modern history is embodied in writings and the words of the four that are covered by Shostakovich’s musical motif. The solemnity of the faces of ordinary people simultaneously captured on screen reminds us that this is a film by Jia Zhang-Ke. (KANG Sowon)

Jia Zhang-Ke was born in Fenyang, Shanxi, and graduated from Beijing Film Academy. His debut feature Xiao Wu (1998) won numerous awards from international film festivals, including the New Currents Award at BIFF. Since then, he has gained international recognition and became a leading filmmaker of contemporary Chinese cinema. He received the Golden Lion at the Venice Film Festival for Still Life (2006) and the Best Screenplay Award at the Cannes Film Festival for A Touch of Sin (2013). His major works include Xiao Wu (1998), Platform (2000), Unknown Pleasures (2002), 24 City (2008), Mountains May Depart (2015), and Ash is Purest White (2018).

The Salt of Tears