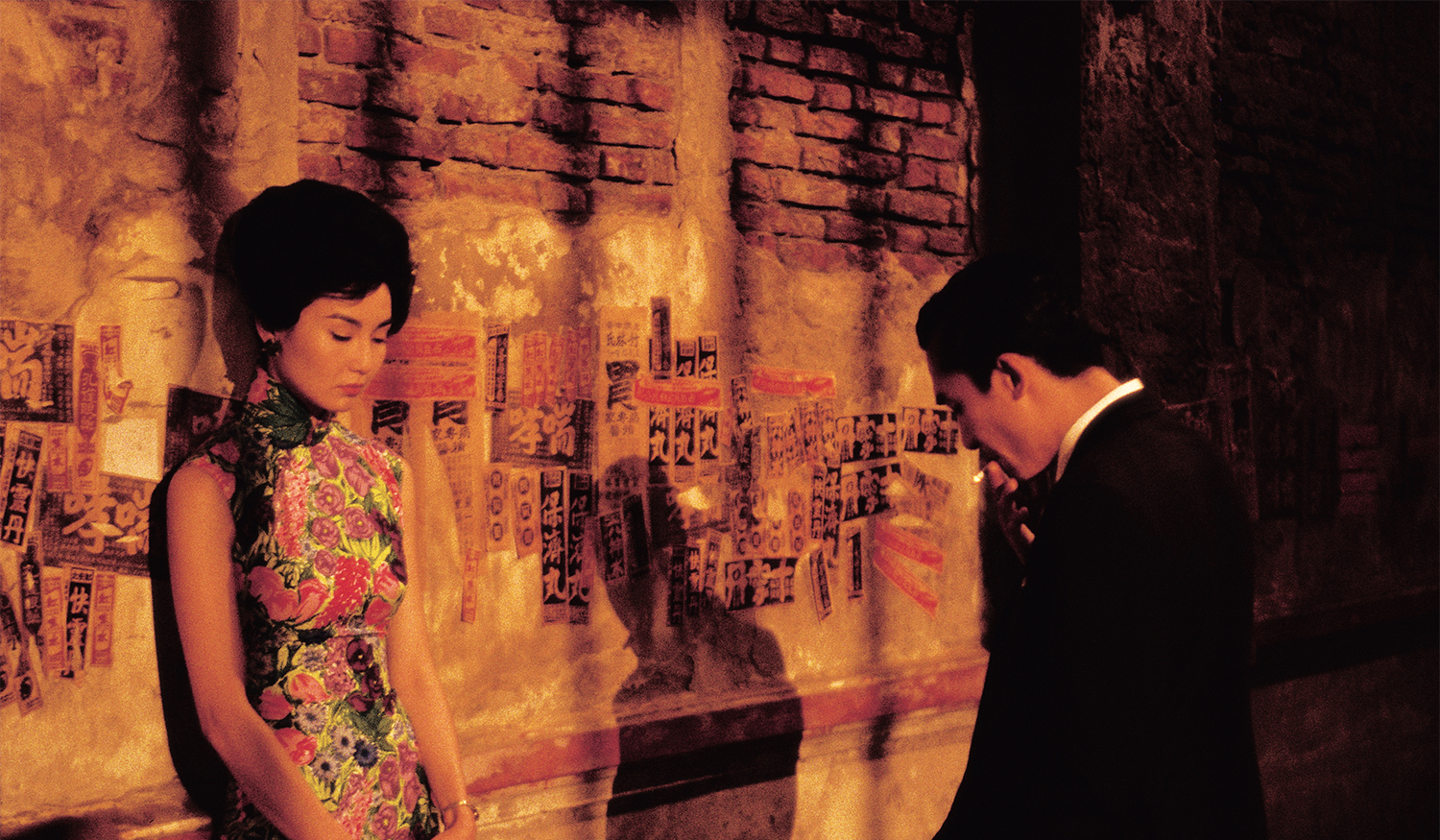 Hong Kong in 1962. Chow Mo-wan, a journalist, and Su Li-zhen, a secretary for a shipping company, move into adjoining apartments. Their spouses are often away on business trips, and the two sense each other’s loneliness through chance encounters. Celebrating the 20th anniversary of the film’s release, this year’s Busan International Film Festival screens the restored version of In the Mood for Love, which was the closing film for the 2000 BIFF. The performance of Tony Leung, who won Best Actor at Cannes, and Maggie Cheung combined with resplendent music and delicate cinematography etches unforgettable cinematic moments in our hearts. (PARK Sun Yong)

Born in Shanghai in 1958, WONG Kar Wai made his directorial debut with As Tears Go By (1988) presented in the Critic′s Week at the Cannes Film Festival. His second film Days of Being Wild (1990) won five Hong Kong Film Awards, and his 1997 film Happy Together garnered him the Best Director at Cannes. In 2000, In the Mood for Love picked up the Best Actor and the Grand Prize of the Superior Technical Commission at Cannes. He served as the jury president at Cannes in 2006 and Berlinale in 2013. His other films include Ashes of Time (1994), Chungking Express (1994), Fallen Angels (1995), 2046 (2004), My Blueberry Nights (2007), and The Grandmaster (2013). The digitally remastered version of In the Mood for Love was included in the Cannes Classics 2020.

Wife of a Spy