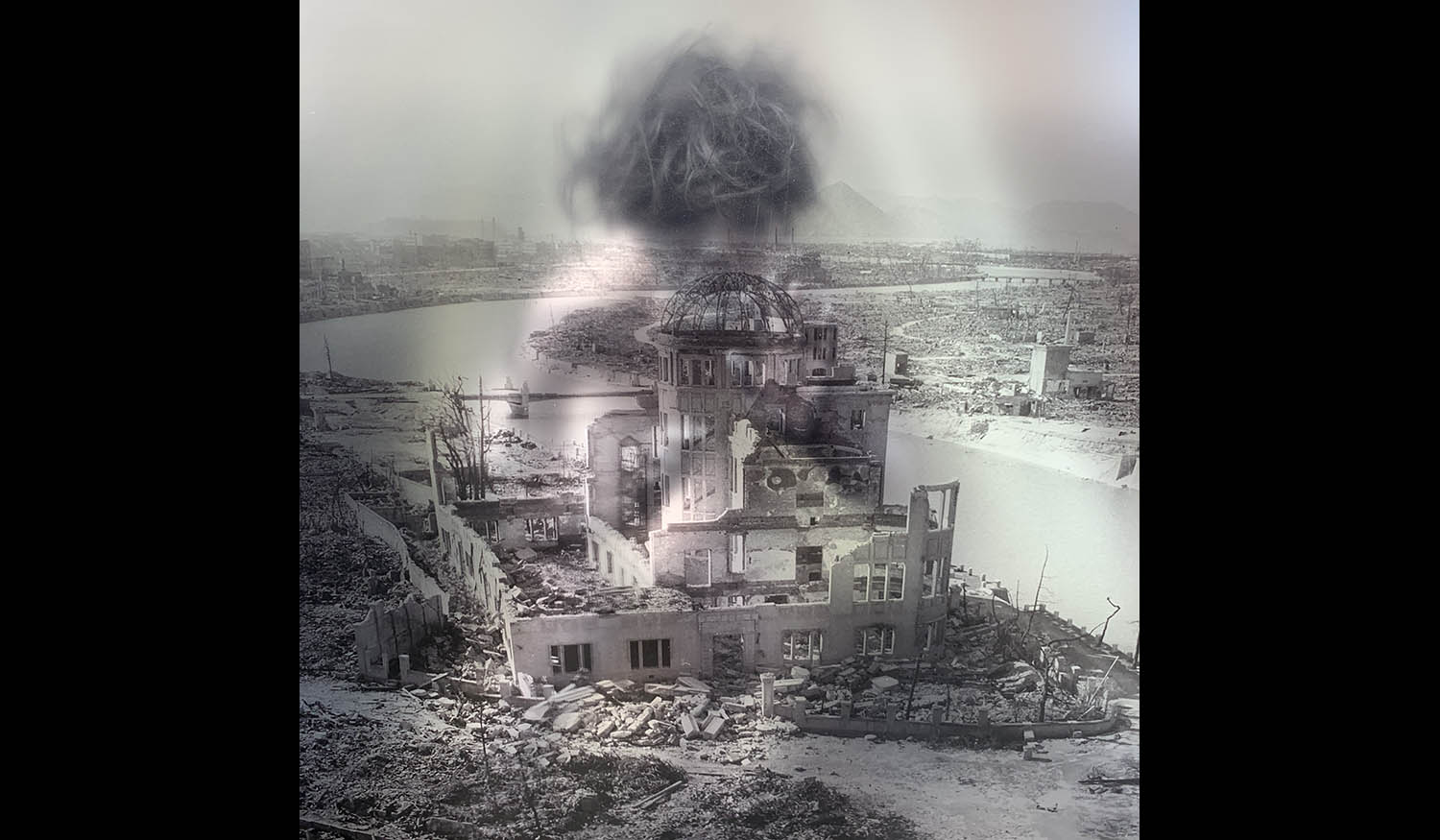 Irradiated is a new film of director Panh, who has recorded the history of atrocious violence, especially the memory of massacres through his previous works such as S21: The Khmer Rouge Death Machine (2003) and The Missing Picture (2013). In this piece, the director captures the spread of evil, as radioactivity spreads, utilizing various types of footage and performance images. While the tragic moments of modern history including wars, the atomic bombing, the massacre of civilians, and fascism constantly appear on screen, the low-pitched narration mourns the deceased and worries about the future of generations to come. (KIM Bo-nyun)

Rithy Panh was born in Phnom Penh, Cambodia in 1964. He is the most famous documentary filmmaker worldwide. After losing his family through the genocidal Khmer Rouge government, he could escape to Thailand in 1979. While staying in Paris, Panh studied at ′La Fémis′, the French National Cinema School. Starting with his first documentary Site 2 (1989), Panh won international fame with his film The Khmer Rouge Killing Machine at the Cannes. Since then Panh has directed or produced more than 30 films consisting of documentaries and feature films including The Burnt Theatre (2005), Gibier D’élevage (2011), The Missing Picture (2013), EXIL (2015), and Graves Without a Name (2018). He won the Asian Filmmaker of the Year at the Busan International Film Festival 2013.