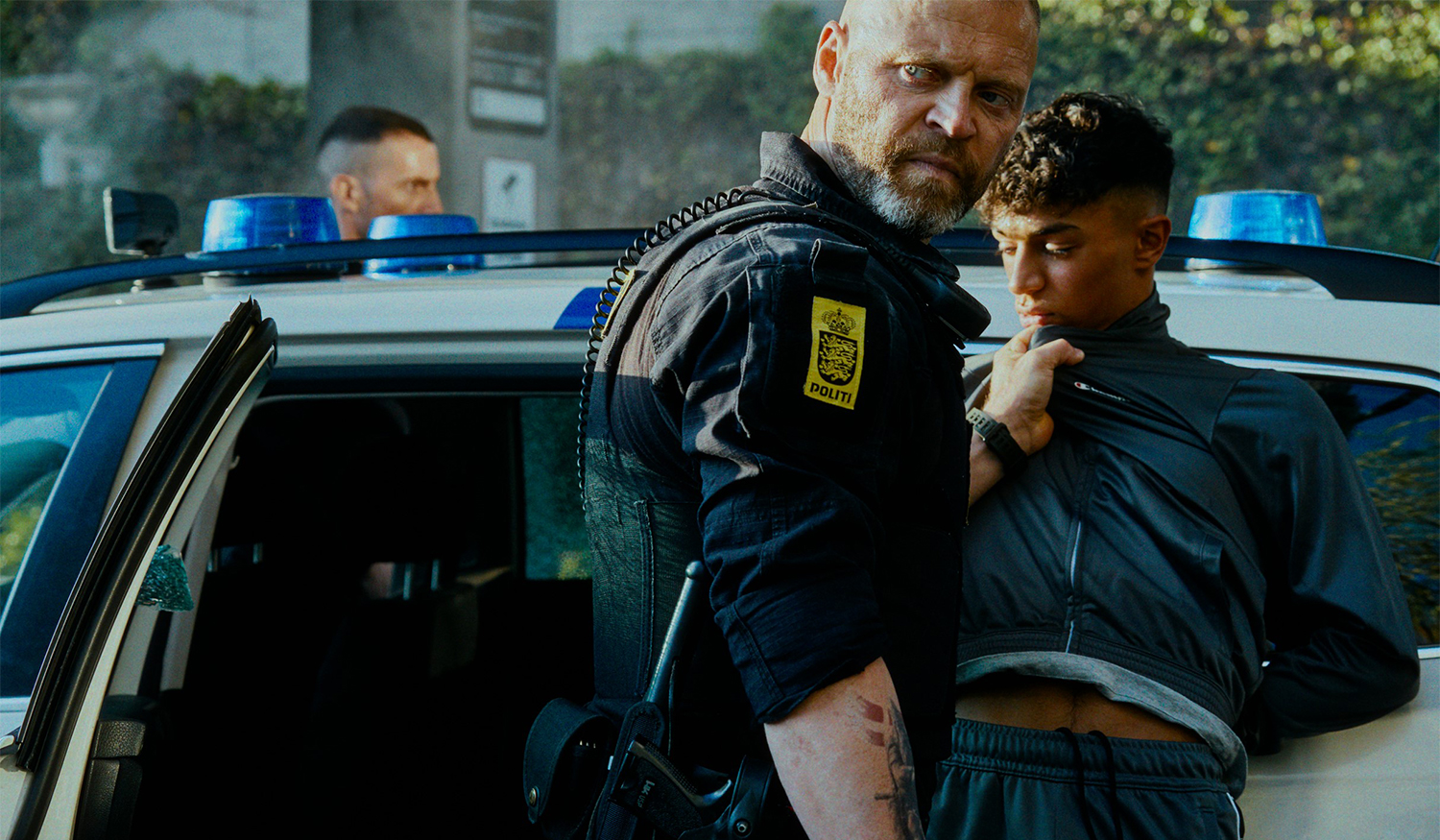 Born in Copenhagen, Denmark, Frederik Louis graduated from the National Film School of Denmark. His short film Palma (2013) was invited to the Stockholm Film Festival, and his graduation project, another short film titled Halfman (2016), won a gold in Young Directors Award at Cannes and was nominated for the Danish Film Academy Award. He directed the last two episodes in the third series of the Danish TV show Follow the Money. Shorta is his feature directorial debut, and it was presented at the Critics’ Week at the Venice International Film Festival.