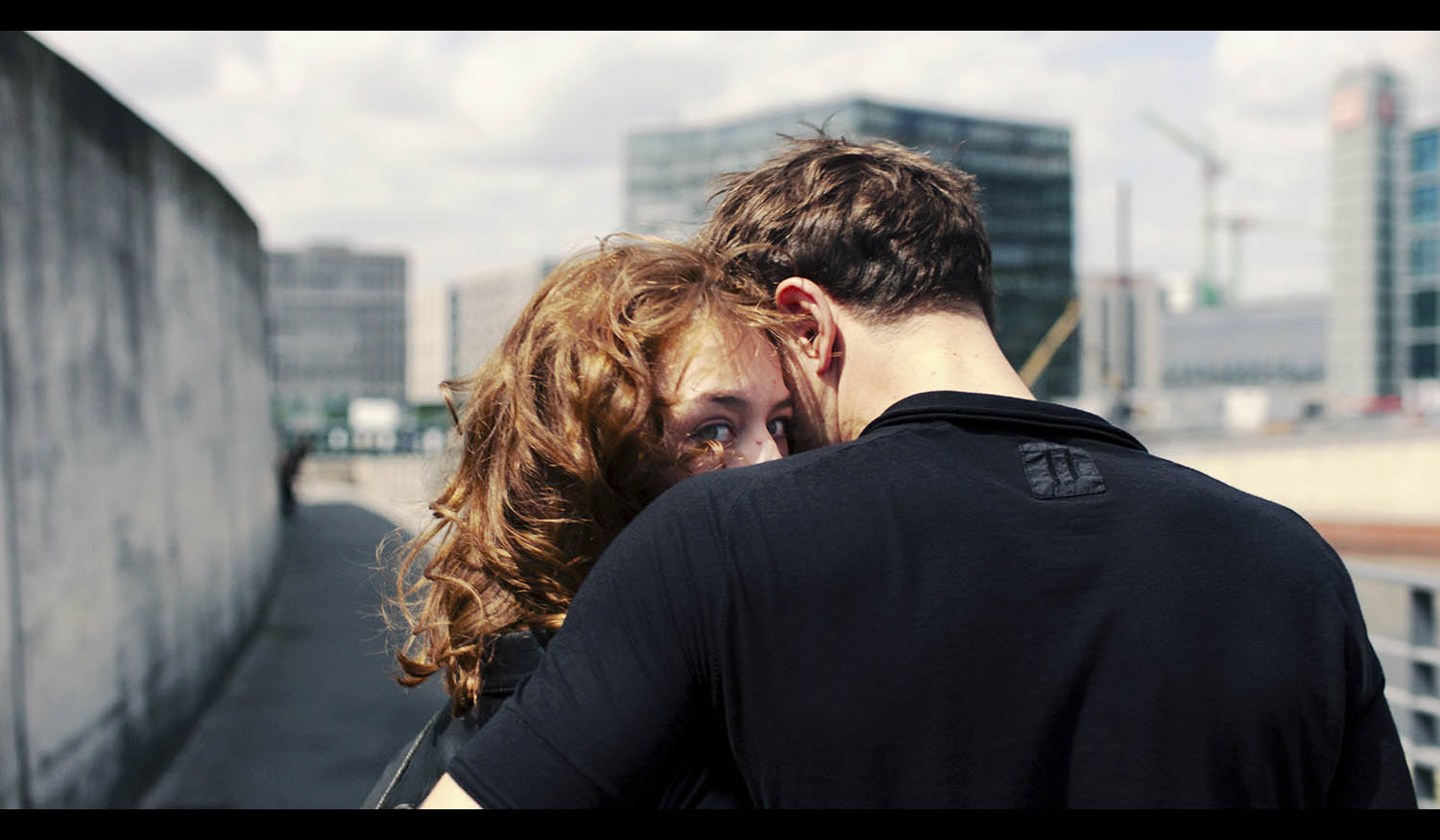 The movie starts with an unusual close-up of a woman’s (Paula Beer) determined face speaking to her boyfriend ‘If you leave me, I must kill you. You know that.’ Undine, an urban development expert historian and museum tour guide, falls in a fateful love with industrial diver Christoph. One day, Christoph falls into a coma after a diving accident, and Undine now seems to have made a decision. With Franz Rogowski and Paula Beer in the previous film Transit, Undine is in connection with the previous film. Combining the mythical element of Undine (the fairy of water) with the city of Berlin, a symbol of historical wounds, the director completes another resonant melodrama.The film won the best actress award for Paula Beer at the 2020 Berlin International Film Festival. (SEO Seunghee)

Christian Petzold, who had worked as an assistant director for Harun Farocki, is currently one of the leading filmmakers of Germany. His major works include his debut feature The State I Am In (2001), Something to Remind Me (2002), Ghosts (2005), and Barbara (2012), which won him the Silver Bear for Best Director at the Berlin International Film Festival. Until now, he has produced films that look at modern German history through the characters, such as Phoenix (2014) and Transit (2017). He received numerous awards from international film festivals, including Berlin, San Sebastian, and Hong Kong, and his latest film Undine (2020) received the Silver Bear for Best Actress at the Berlin International Film Festival.

The Woman Who Ran