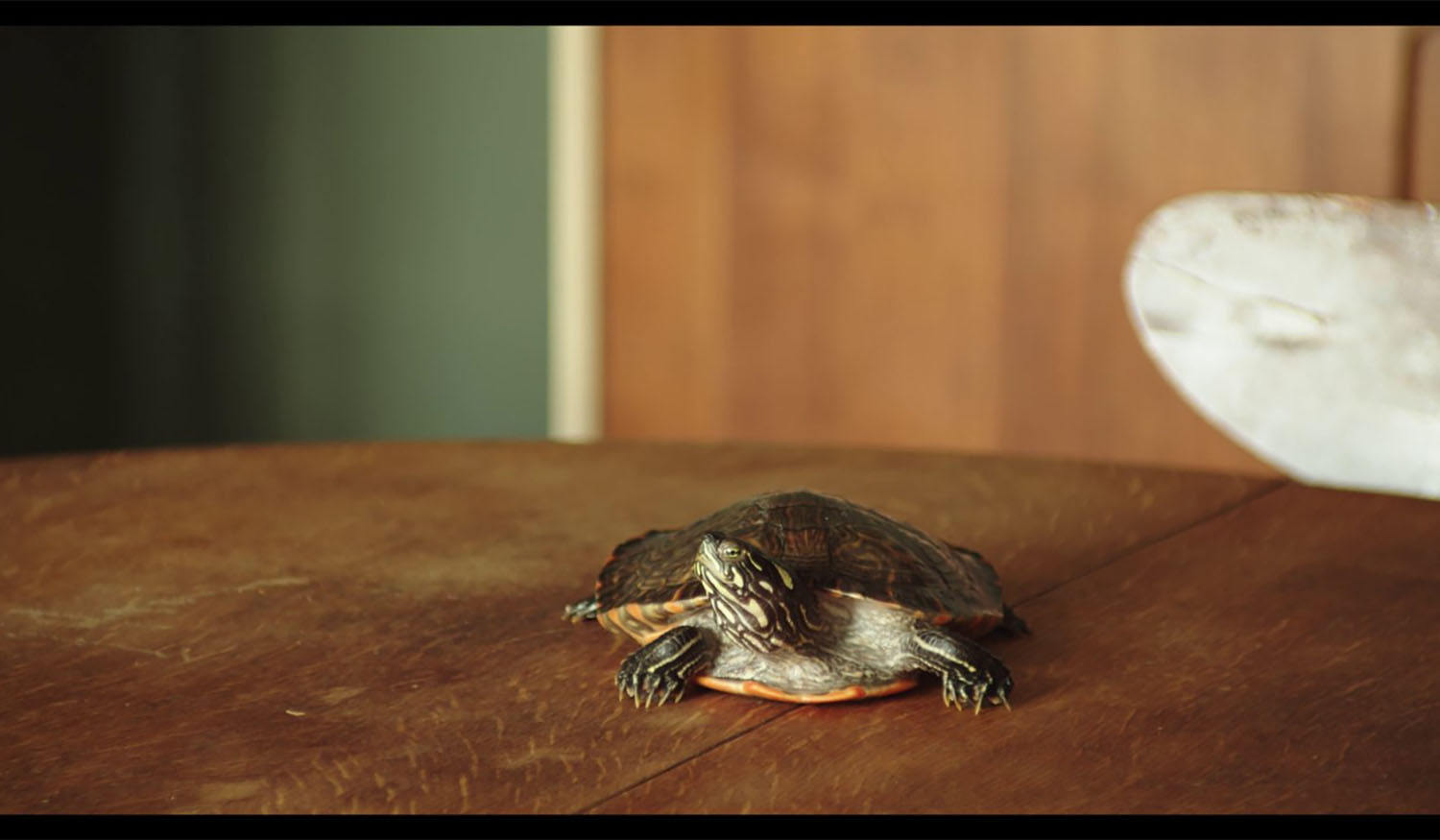 The Art of Dying Far Away

It is a story about an old couple and a turtle. The couple, about to divorce, share things they had together. Finally, one turtle they raised is left and they each claim the turtle is not theirs. This is Julio Alves’ first fiction who was invited in Busan last year with a poetic documentary Sacavém about director Pedro Costa. The movies’ simple shots are elegantly arranged, and the closed space of the house is filmed efficiently. The rhythmical montage of Julio Alves’ first fiction, The Art of Dying Far Away dense acting make the audience live together every moment of the movie. It is a bittersweet comedy created by Anna Moreira from Miguel Gomes’s Tabu (2012), the deep humor of the original, Alves’s delicate mise-en-Scène, and the turtle. (SEO Seunghee)

Born in Lisbon, Júlio Alves began his career in film as an assistant director and assistant producer for several Portuguese, French, and Spanish films and television films. He then began directing his own short films in genres such as fiction, animation, and documentaries. His four feature-length documentaries have been invited to compete in many national and international film festivals and received numerous awards. In 2019, his documentary about the work of filmmaker Pedro Costa titled Sacavém was invited to BIFF’s Wide Angle section, and The Art of Dying Far Away, which will be introduced at BIFF this year, has competed in the IndieLisboa International Film Festival.