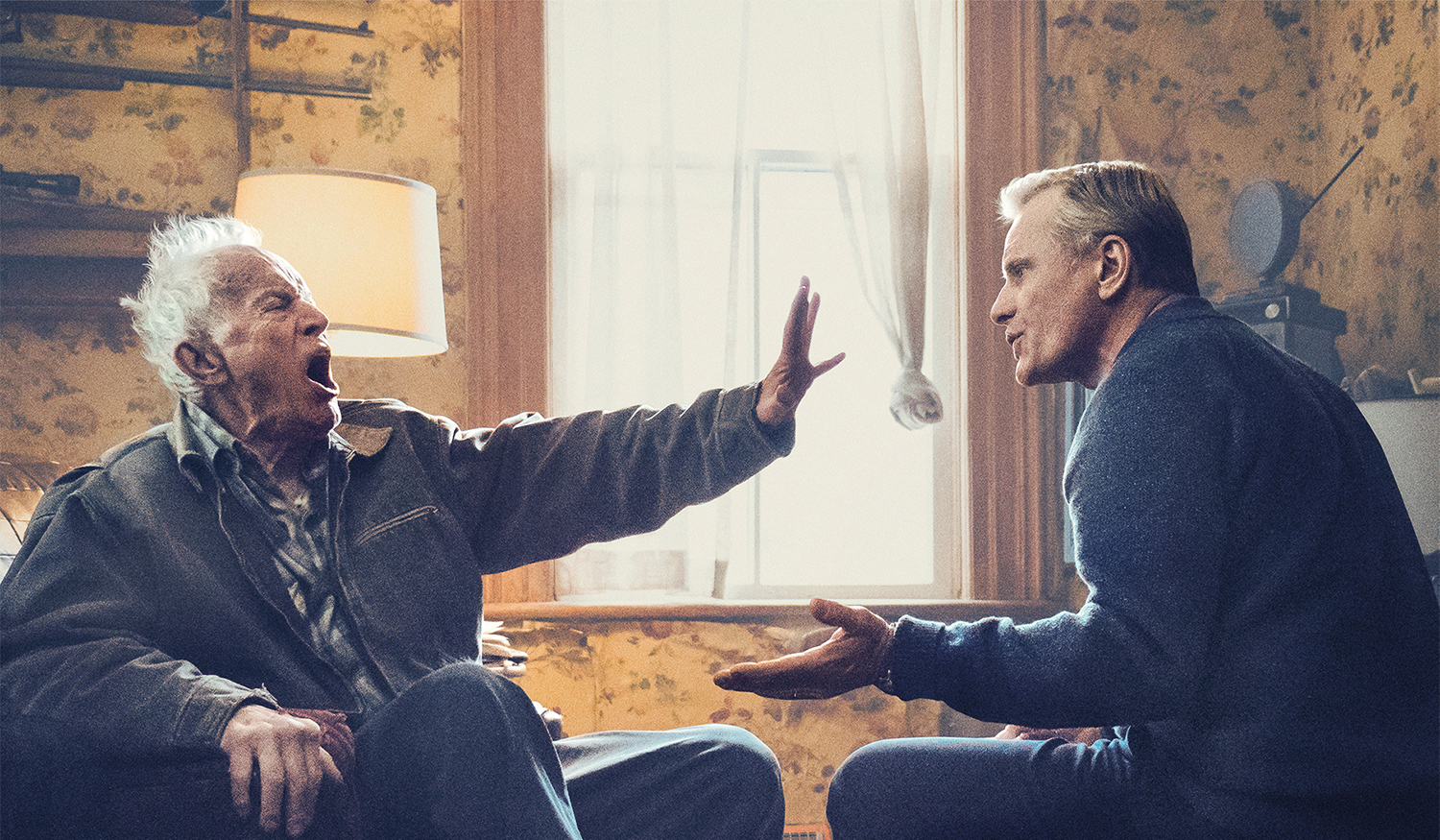 The directorial debut of The Lord of the Rings actor Viggo Mortensen. When his homophobic and racist father can no longer live alone, the son (Viggo Mortensen) brings him to live with him. But troubles ensue with the father developing dementia, refusing to acknowledge his son’s gay marriage, and discriminating against women and black people. The mother, who once saved the father in his youth, is seen through flashbacks. Their love does not last; she fails to reform his twisted ways. Featuring strong performances by experienced actors, Lance Henriksen and Laura Linney, Falling looks into the life of a mean old man and grieves the missed opportunities to save him. (NAM Dong-chul)

Viggo Mortensen has consistently earned acclaim for his work as an actor including The Lord of the Rings (2001-2003), A History of Violence (2007), Eastern Promises (2008), The Road (2010), and Green Book (2019), and has received various nominations and awards from groups including the Screen Actors Guild, the Academy of Motion Picture Arts and Sciences, the Hollywood Foreign Press Association, and the British Academy of Film and Television Arts. Mortensen is also a poet, photographer, and painter. He was the lead actor and a producer in Jauja (2014) and Far From Men (2014), and Falling is his feature directorial debut.