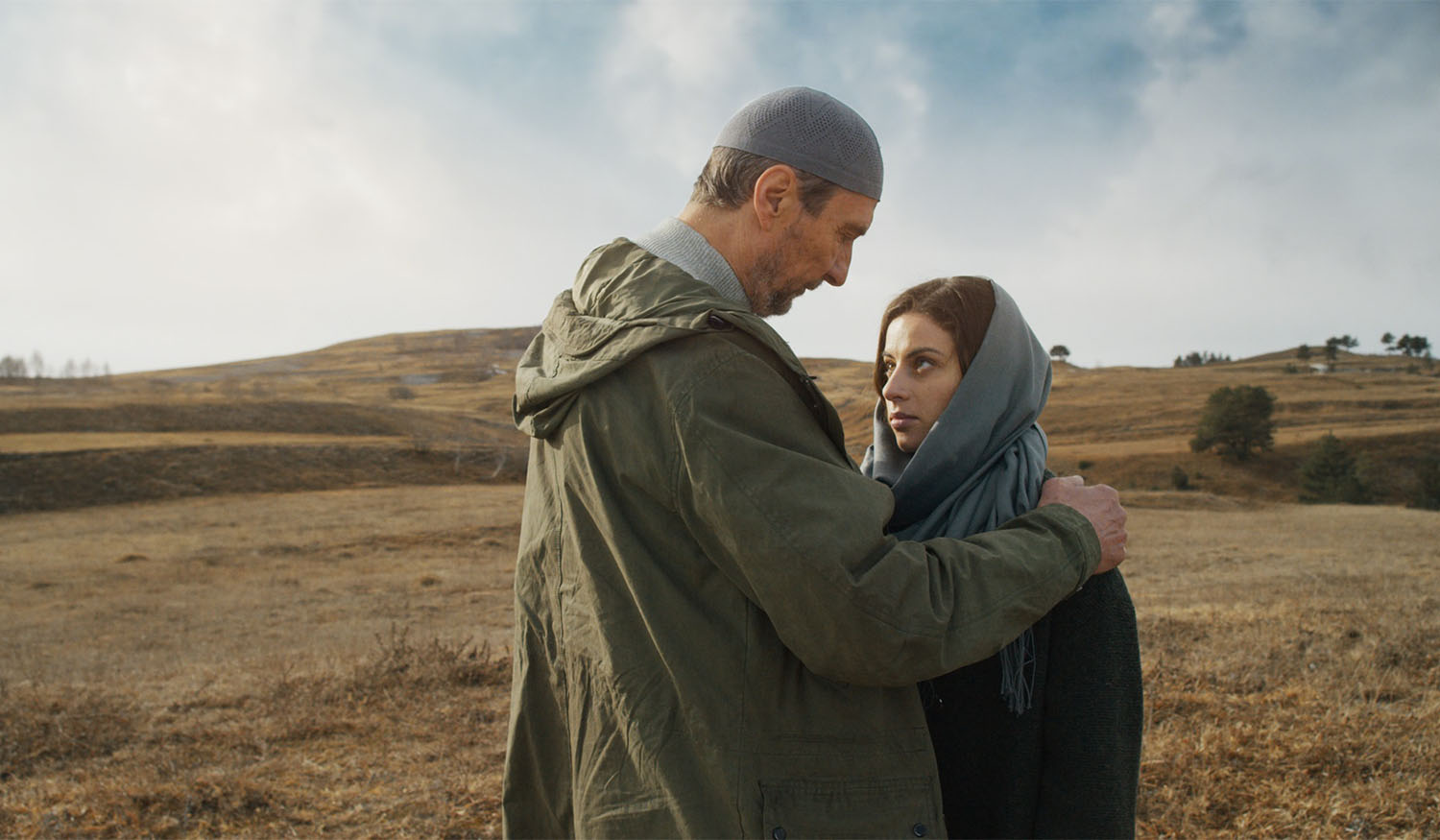 Ivan Bolotnikov’s second film, who won the screenplay at Shanghai Film Festival for his debut film. Artur, a former military doctor, leads the quiet life of a widower in a mountain village in Dagestan. Artur learns that his only daughter Maryam has been recruited by a terrorist organization and sent to Syria. He uses every means possible to travel to Syria to meet his daughter. Since he was a former military doctor, he can go to any area doctors are needed. Through all kinds of trouble, he finally meets his daughter, finding out she has become a total stranger. He can no longer persuade his daughter, who has transformed into a terrorist. There comes a moment of choice for him. Should he save his daughter or abandon the monster she has turned into? The film seeks a way to overcome blind love by portraying a person who sacrifices himself for his loved one. Based on a true story. (NAM Dong-chul)

Ivan Bolotnikov is a writer and director of documentary and feature films. Born in Moscow in 1969, he graduated with a degree in art history from Moscow State University and also completed the Advanced Course for Screenwriters and Film Directors. From 2000 to 2004, he worked as a trainee director on Hard to Be a God with director Alexey German in Russia and the Czech Republic. He directed five short and feature-length documentaries between 2005 and 2014. Kharms (2016) and Palmyra are his first and second narrative features, respectively.