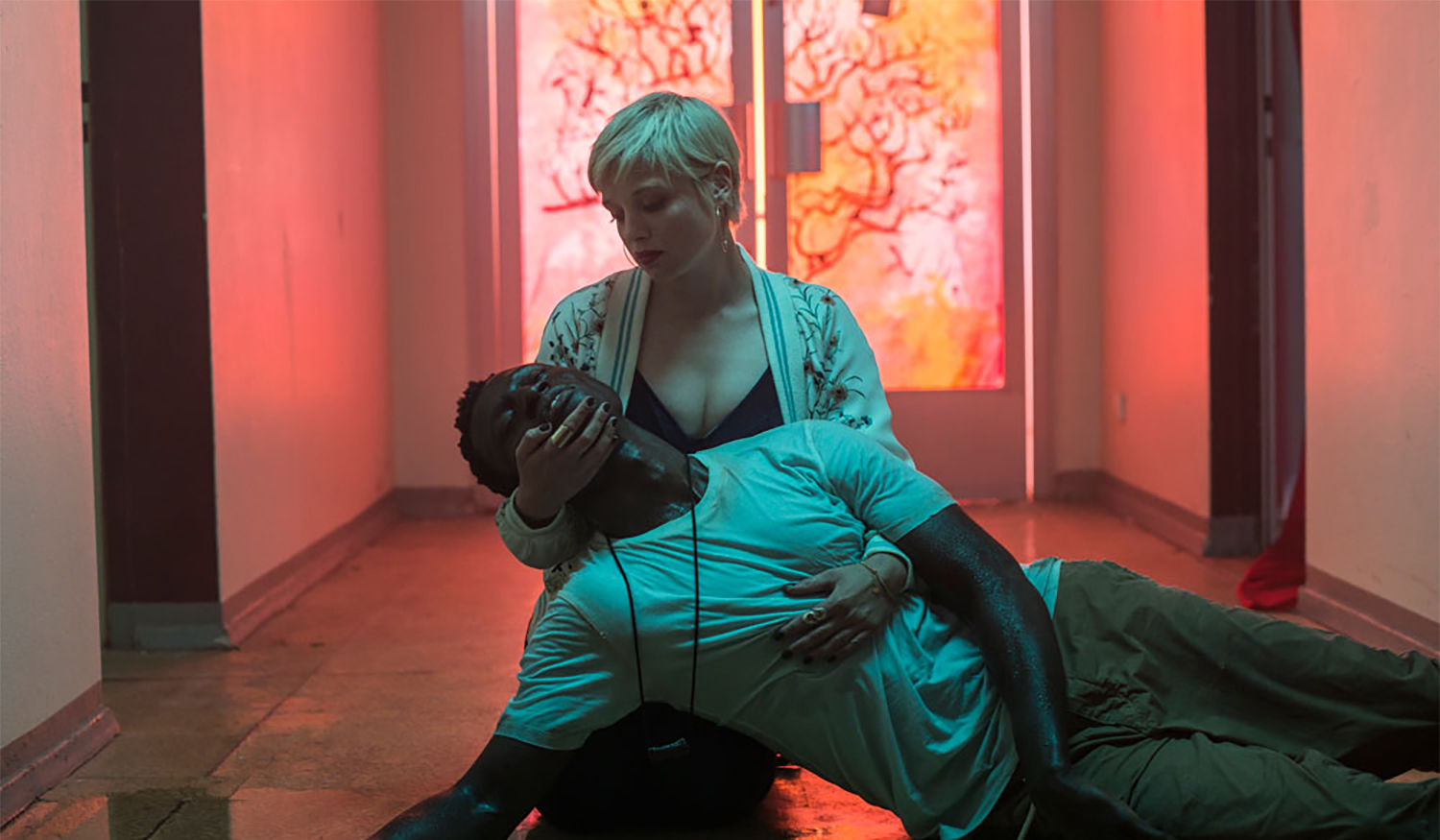 Francis is an illegal immigrant from Mali who is trying to lead an honest life in Berlin, but his association with Reinhold, a drug dealer, will lead him into a spiral of misfortune. Berlin Alexanderplatz shows the odyssey of a human being from whom everything was taken: his country, his love, and even his body. How does he still find the courage to go on living? Adapting Berlin Alexanderplatz after Fassbinder′s masterpiece seems impossible, but Burhan Qurbani dares a complete modernization of Alfred Döblin′s book. Energetic, colorful, violent and sexual, Berlin Alexanderplatz shows how much the Germany of 2020 resembles that of the 1920s. 39 years old and of Afghan origin, Burhan Qurbani has made one of the best German films of recent years. (Stéphane du MESNILDOT)

Burhan Qurbani was born to parents who were political refugees to Germany and grew up in various German cities as his father worked with the US Army. After graduating high school in 2000, he gained experience at theatres in Stuttgart and Hannover and studied directing at the Filmakademie Baden-Württemberg from 2002. His graduation film Shahada (2010) was invited to screen at Berlin International Film Festival and his short documentary Krieger ohne Feind (2010) was the recipient of the Grimme Award in 2011. Qurbani’s second fiction feature We are Young. We are Strong. (2014) were invited to screen at the Rome and Hof International Film Festival and awarded. His third feature Berlin Alexanderplatz screened in competition at Berlin and was critically acclaimed.