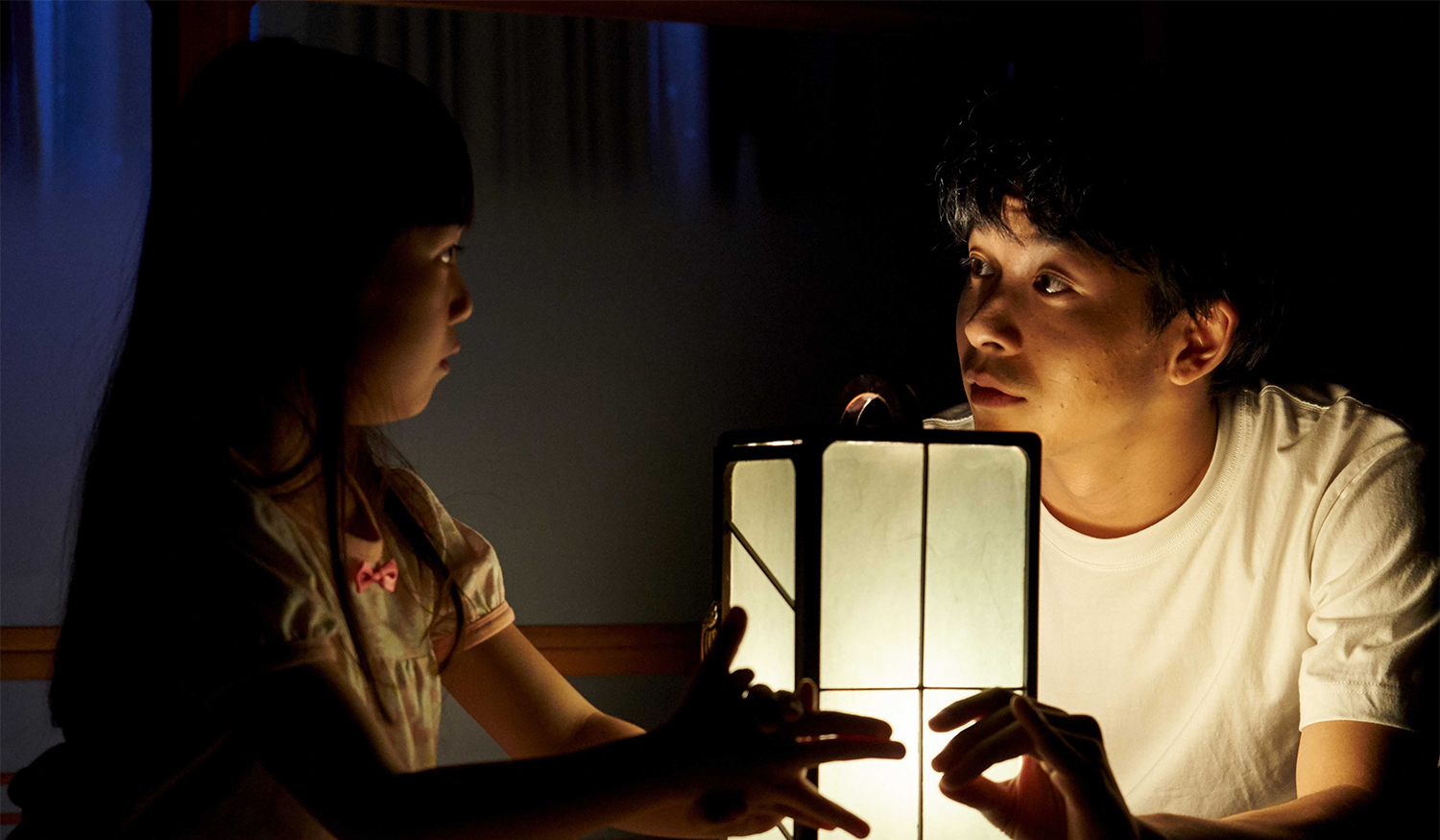 Atsuhisa is an ordinary man living with his wife Natsumi and a five-year-old daughter Suzu. Atsuhisa and Natsumi have been friends with Takeda since high school. Once dreamed of becoming singers, Takeda and Atsuhisa are now taking Chinese and English lessons, hoping to become businessmen one day. One day, Astuhisa discovers that Natsumi is having an affair, and Natsumi asks Atsuhisa for a divorce. All the Things We Never Said is the first of the six low-budget films from the Hong Kong International Film Festival’s Back to Basics (B2B) project. Director Ishii Yuya paints a portrait of disjointed and helpless yet unhateable youth who have bottled-up resentment that needs to be released. Director Park Jong-beom makes an appearance as Atsuhisa’s older brother. (PARK Sun Young)