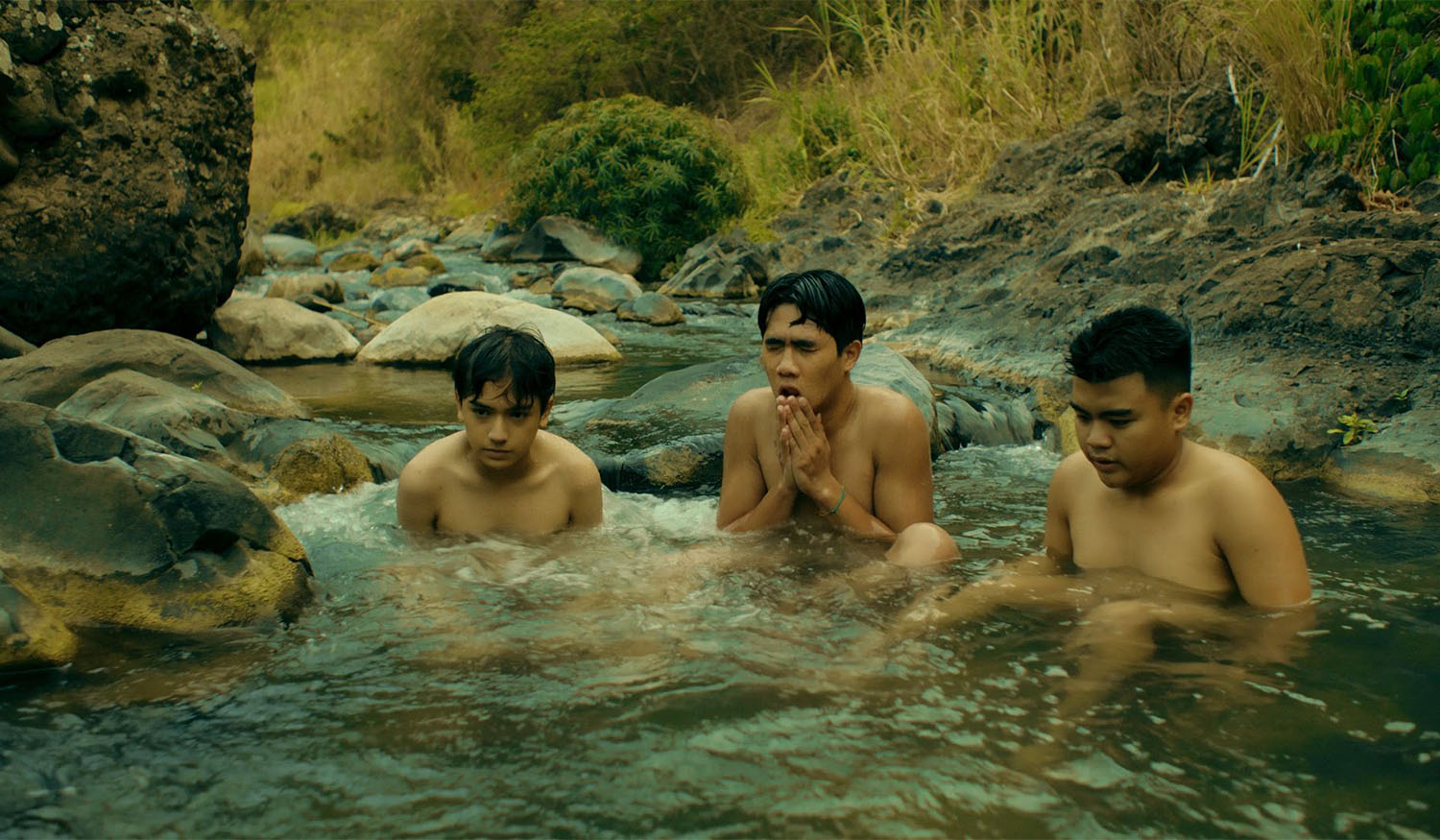 In the summer of 1991, Paolo, a 13-year-old boy with an overprotective mother, cannot play video games any more due to a nationwide blackout following a series of earthquakes. He and his friends wandering the streets with nothing to do, are beaten by the US military and decide to circumcise to prove that they are grown up too. To spend time with a girl in the neighborhood that he is fond of, he plans on going to a ghost-catching trip despite the opposition of his mother. Director Raya Martin’s previous shorts and feature films have been invited to prestige festivals such as Cannes and won awards. His latest feature film Death of Nintendo has a very personal touch, yet contains social messages. (PARK Sungho)

Born in 1984 in Manila, Philippines. Raya Martin is one of the notable directors representing the Philippines. He debuted as a director with the short film The Visit (2004) and was invited to the Cannes Cinéfondation for the first time as a Filipino director. Since then, he has produced many documentaries and dramatic films, and has been invited to major film festivals such as Locarno, Toronto, Rotterdam, and Cannes including Out of Competition, Un Certain Regard, and Directors′ Fortnight.