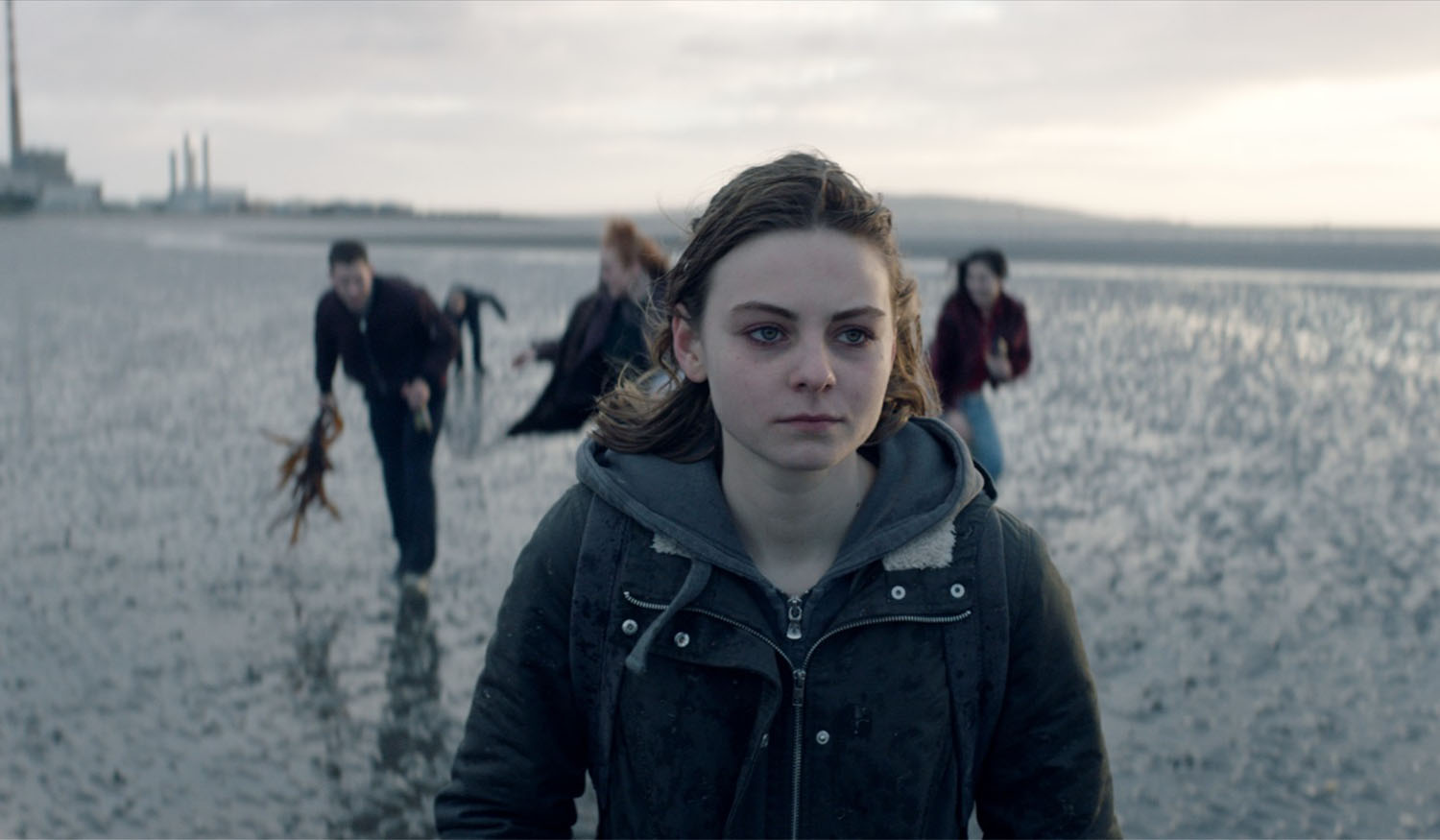 Upon learning of her father’s death in Ireland, the 17-year-old daughter travels from Poland to retrieve his remains. She has few memories of her father, who has been working abroad since her childhood. She only hopes to get the money he’d promised her to buy a car. However, when she arrives in Ireland, the company refuses to pay compensation. Enraged at the unfair situation, she begins to learn about her father’s life as an immigrant worker. Her trip turns into a journey of understanding her father and learning to face the world. (NAM Dong-chul)

Piotr Domalewski is a film director, screenwriter, actor, and laureate of Munk Studio’s prestigious “30 minutes” programme which supports outstanding young filmmakers. His short film, Stranger (2013), won the Grand Prix at the International Film Festival CINEMAFORUM in Warsaw. 60 Kilos Of Nothing (2017) won the Best Short Film Award at Trieste Film Festival. His feature film debut Silent Night (2017) won the Grand Prix in Gdynia and Best Film, Best Director, Best Screenplay as well as the Discovery of the Year Award at the 2018 Polish Film Awards. I Never Cry (2020) is his second feature film.

I Met a Girl