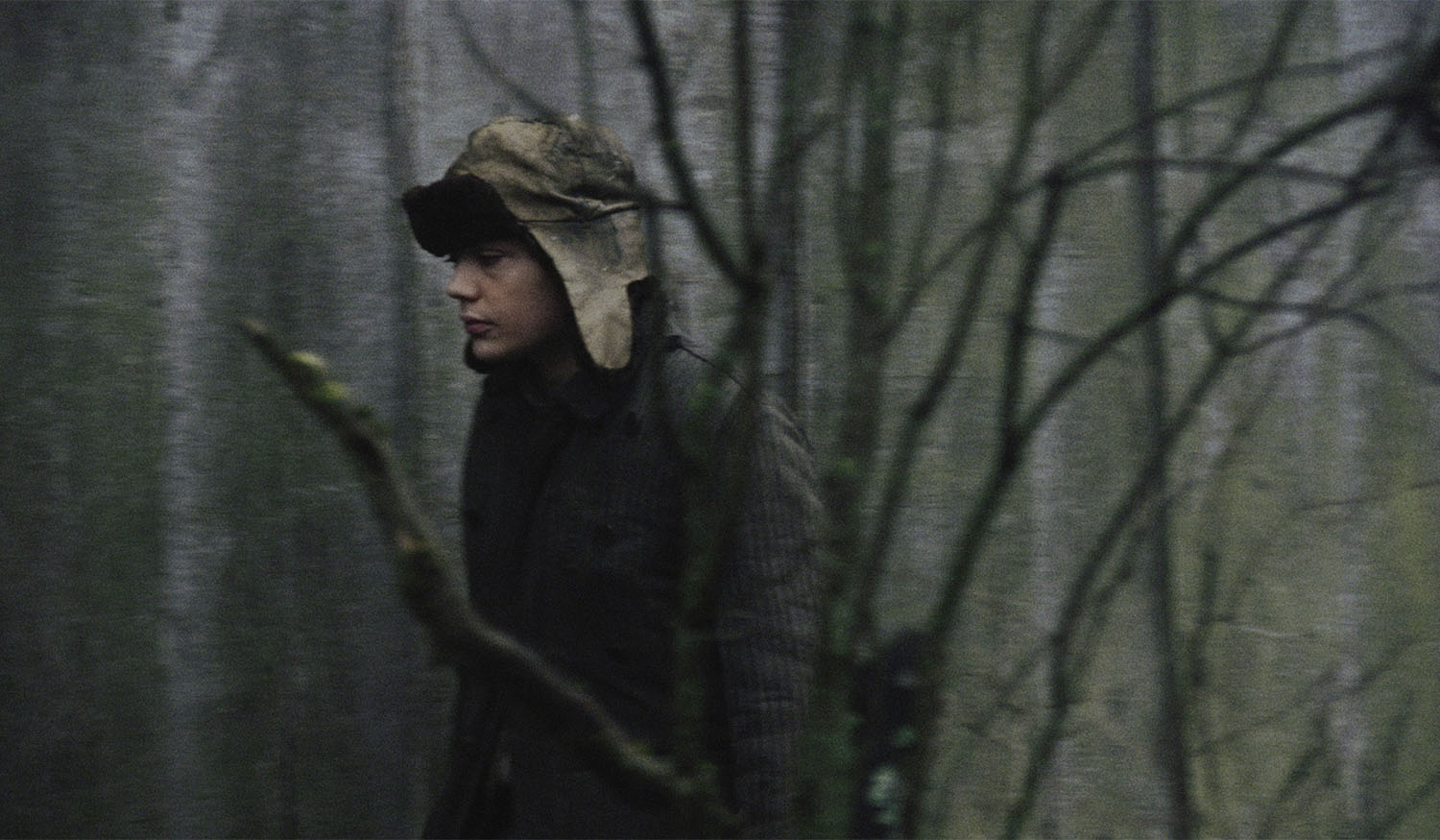 A film by the acclaimed Lithuanian filmmaker Sharunas Bartas, In the Dusk presents the irony of history through events witnessed by a young man in Soviet-occupied Lithuania in the aftermath of World War II. In 1948, the country was enveloped in uncertainty, as s Partisan movement rages a battle against Communism. The film places characters in situations that defy common sense or preconceptions. Communists take away land from landowners, but not everyone is happy, especially since the Communists are represented by the Soviet military. While some go into the mountains and take up arms against the Soviet army, a low-class man finds himself stuck between the Soviet military and the Partisan movement. (NAM Dong-chul)

Born in Siauliai, Lithuania, Sharunas Bartas graduated from film school VGIK in Moscow. He worked as an art director for Banga Film Studio in 1984, and created Studija Kinema in 1989, Lithuania’s first independent film studio. His major works include IN THE MEMORY OF A DAY GONE BY (1990), The Corridor (1995), The House (1997), Freedom (2000), Seven Invisible Men (2005), Eastern Drift (2010), Peace to Us in Our Dreams (2015), and Frost (2017). He was invited to Cannes’ Director’s Fortnight, the Berlinale Forum, and the Locarno International Film Festival. In the Dusk is the selection of the Cannes 2020.