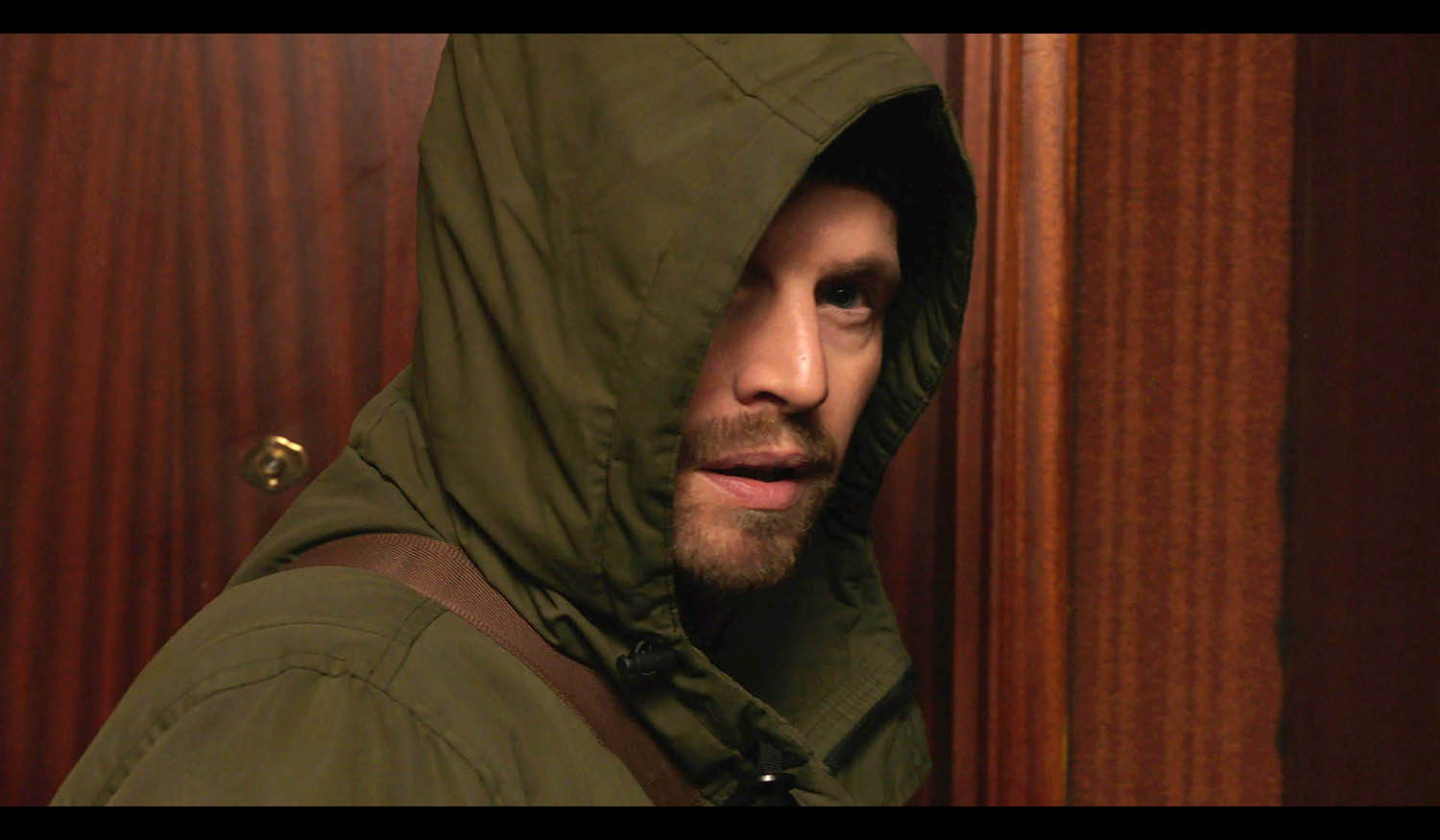 Rascal, the first feature by Dourountzis, who already received critical attention for his short story The Wanderer (2014), is a social thriller that reflects the director’s vivid experience and imagination of working for ‘Samu Social’, a rescue organization for the homeless. Djé enters the city with no money. Thanks to his handsome look, Djé can easily find a job and a bed. However, behind his angelic face exists the soul of a psychopath who feels no guilt after murdering. Djé meets Maya living in a demolished building with the homeless and falls in love with her. Pierre Deladonchamps’s expressionless performance reminds us of Ryan Gosling of Drive (2011). (SEO Seunghee)

Peter Dourountzis is a filmmaker and screenwriter. His debut short Errance (2014) won him the Grand Prize at UniFrance Short Film Awards, and he directed three more shorts afterward. He directed his first feature film Rascal, based on his own experience of working at the Samu Social, a humanitarian emergency service in France, for over a decade and the story of Guy Georges, a French serial killer dubbed “The Beast of the Bastille.” His debut feature was selected for the Cannes 2020.