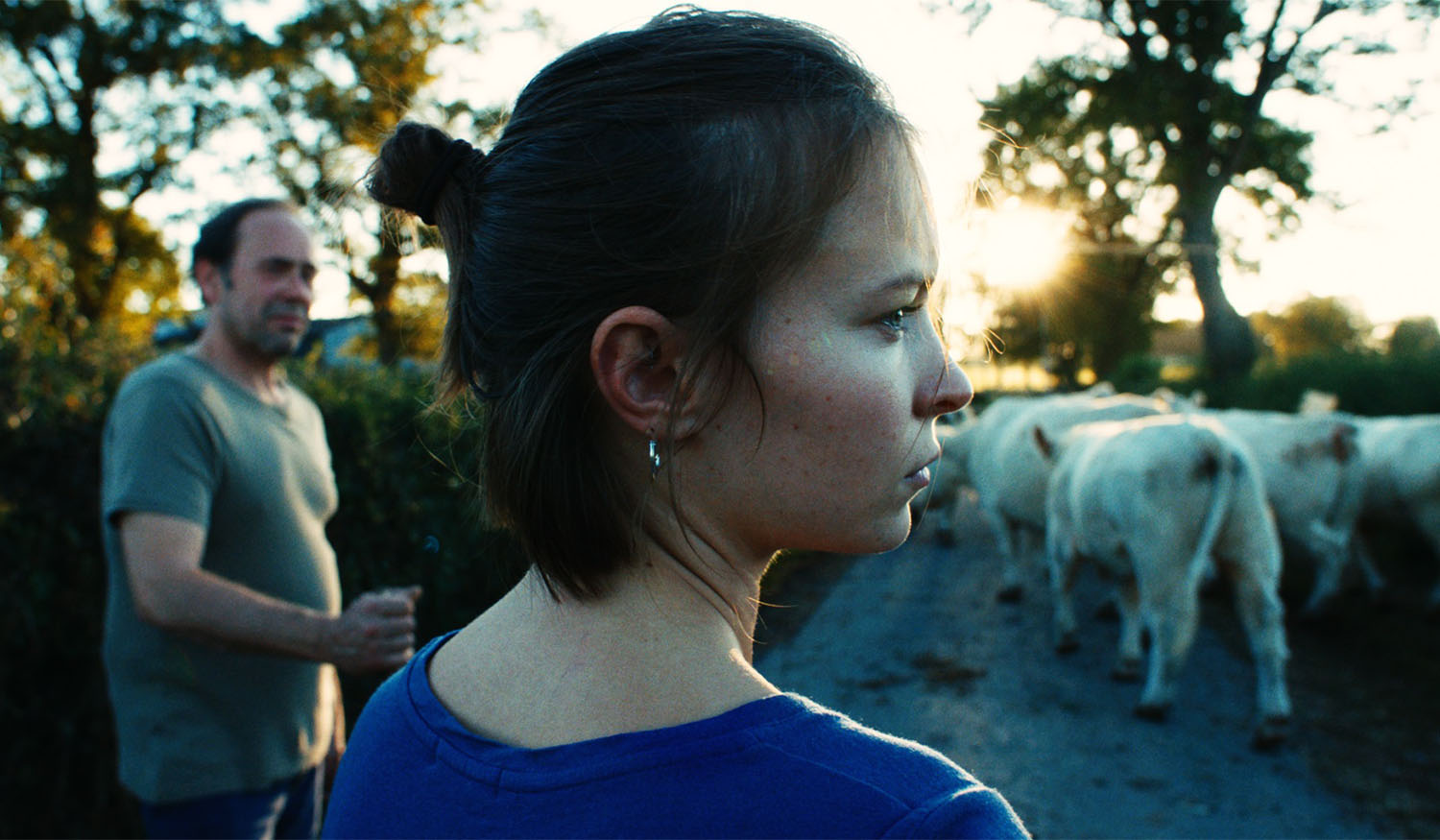 Constance decides to help her father farm. To pass an innovative project, she needs Sylvain’s help, the big guy of the community. But instead of offering help, he rapes her. Constance tries to conceal what happened, but Sylvain penetrates deep into her life. The second feature of Marandin’s Beasts is heavy. It stares at the mechanism of power-related sex crimes in a closed countryside. It depicts public reactions toward sex crimes and why the victim is helpless the moment she is sexually assaulted. The director asks the audience the inevitable question of what to do in such a situation. (CHOI Yeon Woo)

Naël Marandin is a filmmaker, actor, and screenwriter. In 1996, he began his acting career in the television series Les allumettes suédoises and made his directorial debut in 2007 with the short film Corps étrangers. Since then, he has directed two short films Foreign Body (2011) and Sibylle (2011), as well as two feature films She Walks (2016) and Beasts (2020), the latter of which was officially invited to the Critics’ Week at the Cannes Film Festival 2020.