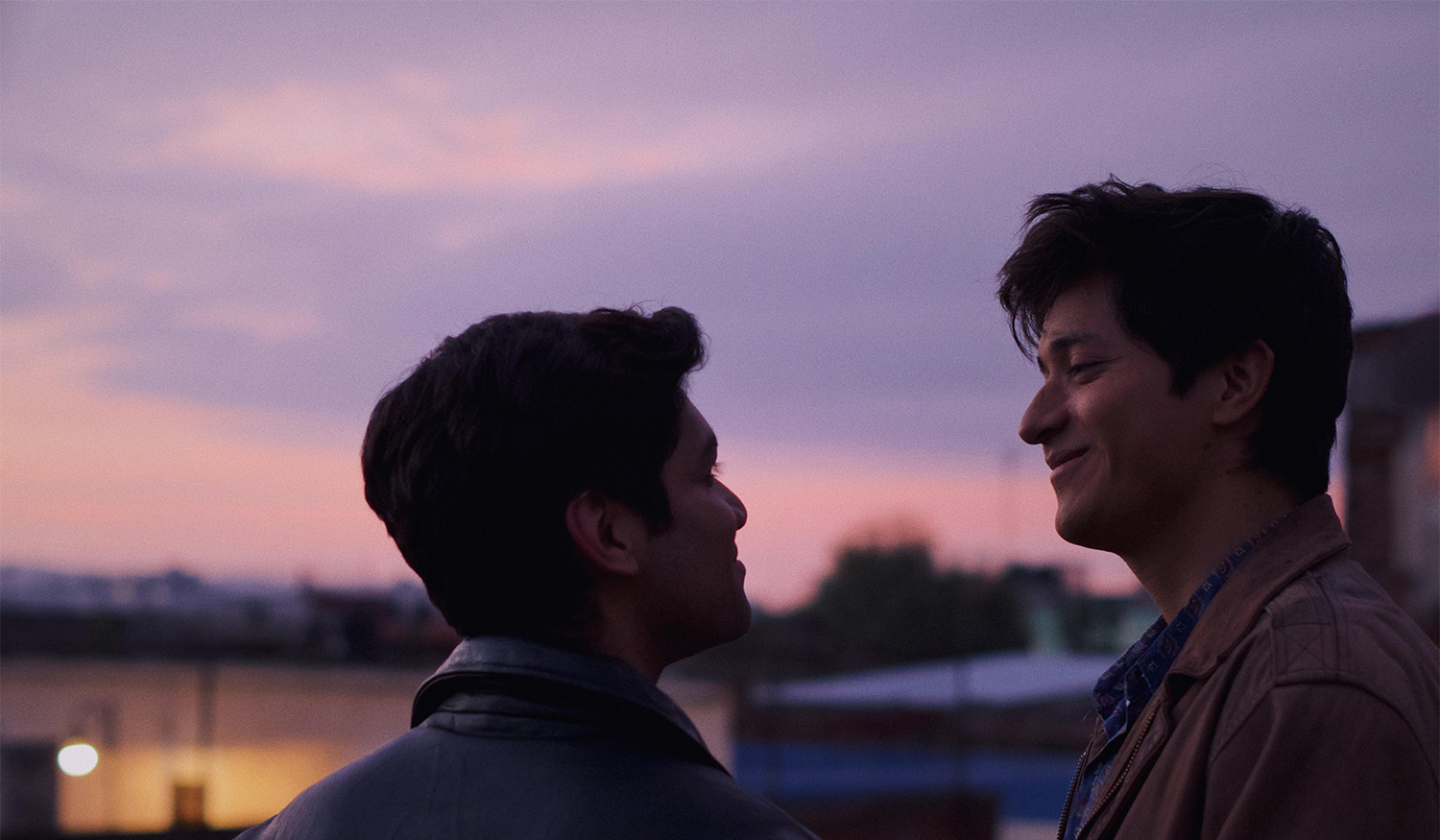 I Carry You With Me

The narrative feature debut by Heidi Ewing, who is best known for the Academy Award-nominated documentary Jesus Camp (2006). Based on a true story, this film tells the heart-wrenching story of a man who leaves his lover and son in Mexico to go to the United States. Ivan is an aspiring chef and a gay man with a young son, living in Mexico. Separated from his wife due to his sexual identity, he falls in love with Gerardo. Eventually he heads to the United States, promising to return for his son and Gerardo. However, Ivan is unable to keep his promise while living as an illegal immigrant in the United States. (NAM Dong-chul)

As a director and producer, Heidi has directed documentaries for TV and films since 1998. Jesus Camp (2006), which she co-directed with Rachel Grady was nominated for the 2007 Academy Award. 12th & Delaware (2010) was premiered in the Sundance Film Festival and received a Peabody award. She premiered One of Us (2017) at the Toronto International Film Festival and it was released on Netflix. She is a proud member of the Directors Guild of America and the Academy of Motion Picture Arts and Sciences, and the co-owner of Brooklyn’s Loki Films. I Carry You With Me , her feature debut, won NEXT Innovator Award and Audience Award in Sundance Film Festival.

I Met a Girl