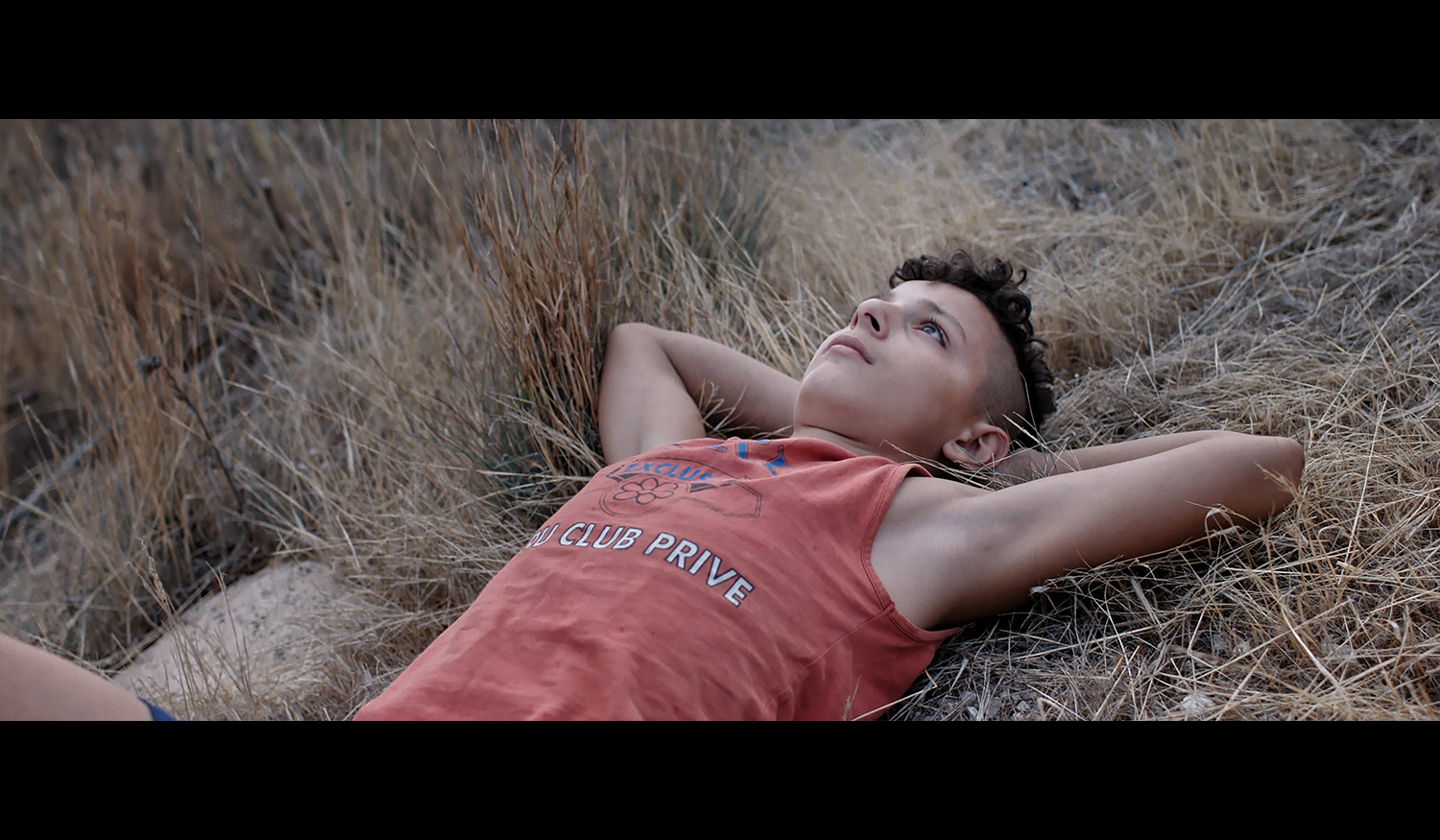 Here are two people. Oscar, a young boy from Sicily, lives by picking up and selling discarded junk. He is being abused, but there doesn’t seem to exist a way to end this cycle of poverty. Meanwhile, the situation for Stanley, a black young man from Nigeria isn’t so bright. He is in desperate need of a job, but society isn′t as nice to an outsider like him. Oscar and Stanley, though diﬀerent in age and with diﬀerent lives, often show similar emotions and faces as they both drift on the road. The cameras take turns filming their calm, weary gestures. (KIM Bo-nyun)

Born in Varese in Italy, Michele Pennetta followed and obtained the Master in cinematographic production at the Haute Ecole D’Art et de Design de Genève (HEAD) and the École Cantonale d′Art de Lausanne (ECAL). His short documentary The Bet (2013) won the Pardino d’Oro at the Locarno Festival and his first feature film Fishing Bodies (2016), presented in Premiere in international competition at the Festival in Locarno (2016). His second film Il mio Corpo was selected in ACID CANNES and the international feature film competition at the Vision du Réel.