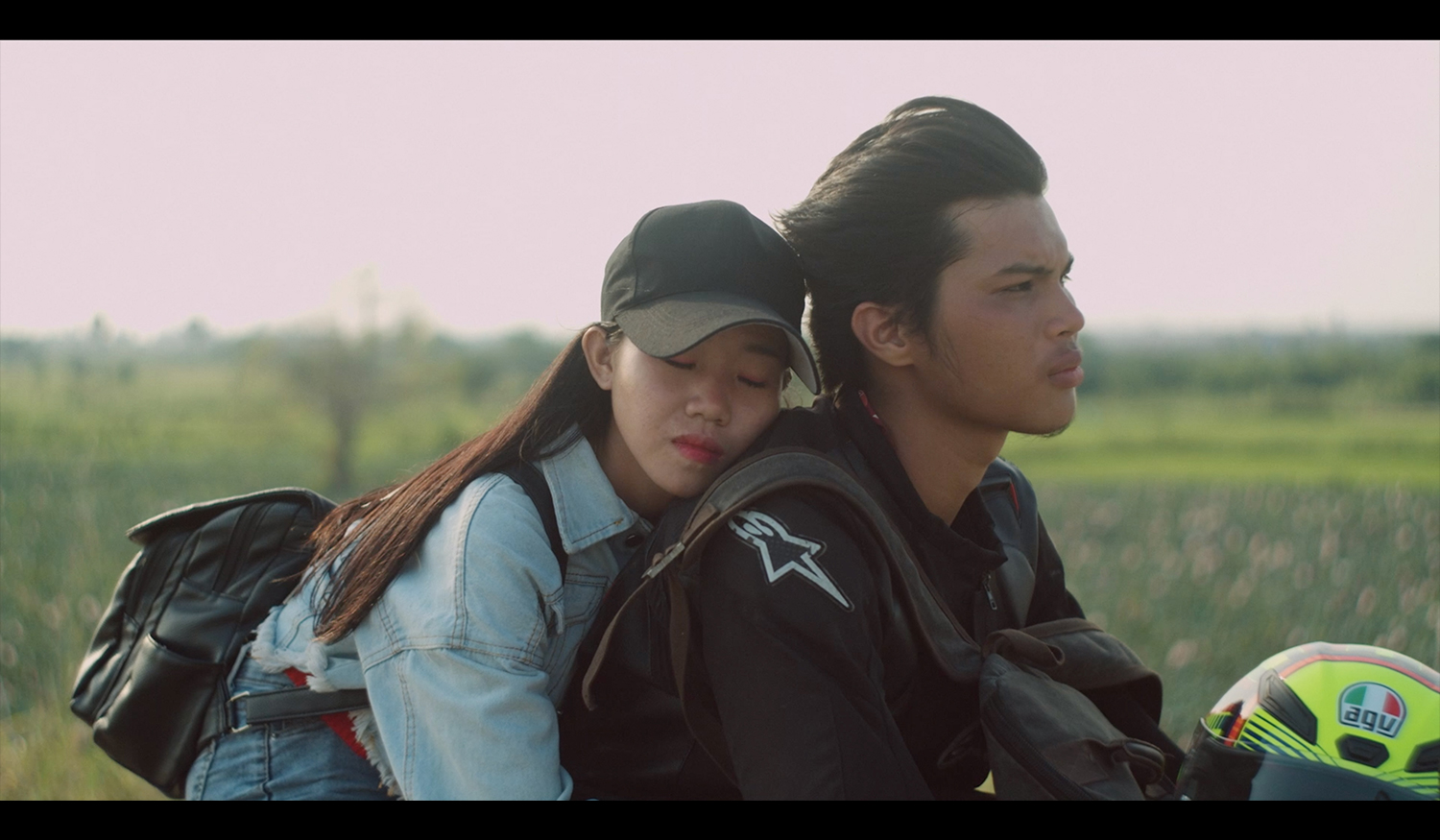 In Phnom Penh, the capital of Cambodia, there are three young men. Songsa came to Phnom Penh to help sell clothes. Thy who wants a motorcycle, but doesn′t have money, sets foot in an entertainment establishment. Phearum drives a taxi, but there is no way to pay off his debt. What is the fate that lies before those who have to pursue money and dreams in a difficult reality? The film is based on a rapidly changing Cambodian society, with the story of three characters intersecting. This is the debut film of the new French director Jessé Miceli, who was invited to the ACID of this year′s Cannes Film Festival. The film gives a realistic view of young people in contemporary Cambodia. (BOO Kyunghwan)

After graduating from the Cinema Department at the Sorbonne Nouvelle University in Paris, Jessé Miceli began exploring the cinematographic sector, first working for film production companies and then participating in the distribution of Heritage films from all over the world. In the early 2010s, he began to focus on Cambodian films and became passionate about it. In 2019, he produced a film in Khmer, with Cambodian actors and a local team. Coalesce is his first feature film and it was invited to ACID at the Cannes Film Festival.