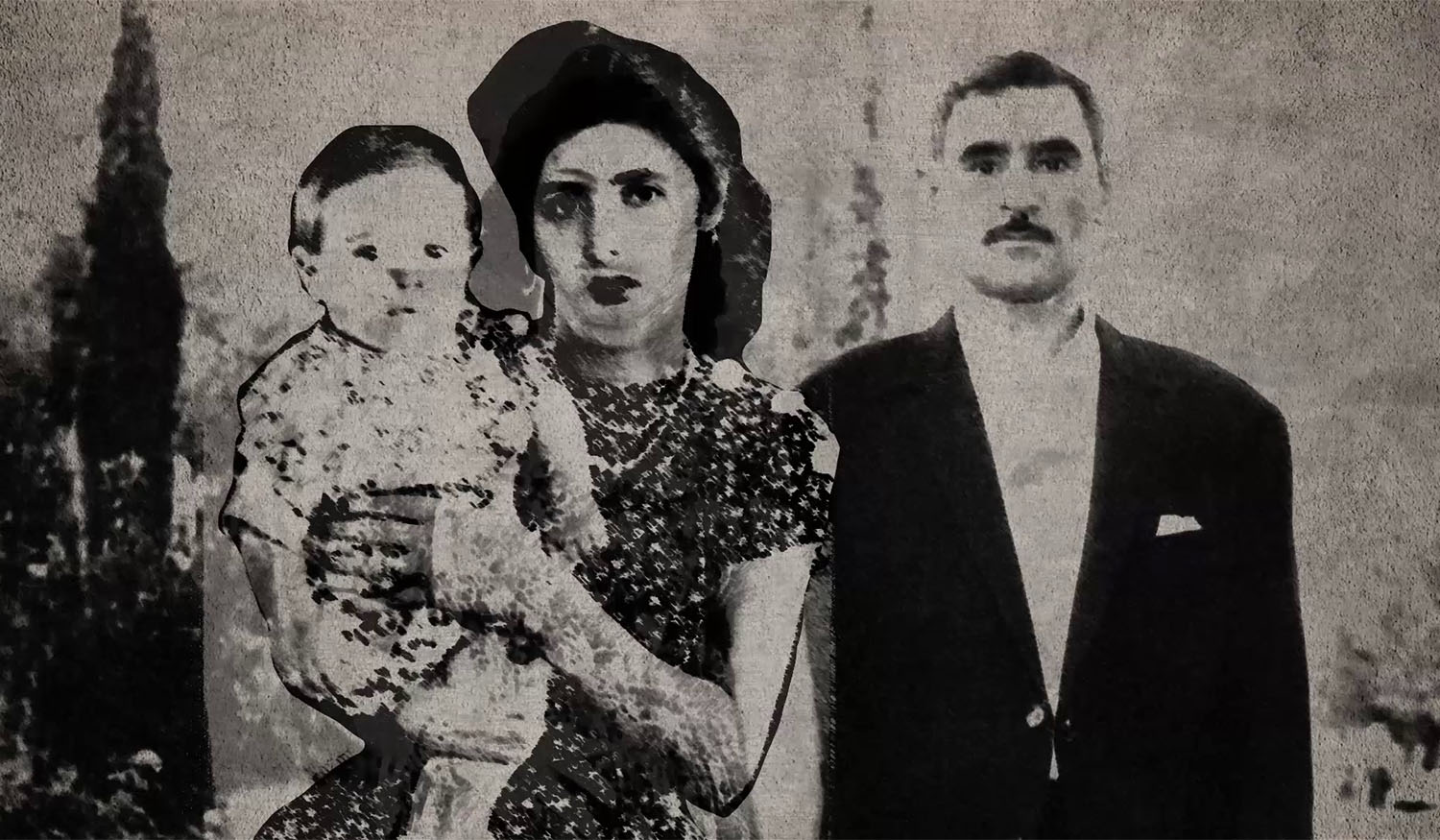 The Art of Living in Danger

Director Mina Keshavarz recently discovered a family secret about her grandmother’s death. Her grandmother, forced to marry at a young age, gave birth to seven children and took her own life at the age of 35 during her eighth pregnancy. Domestic violence against women is an impractical concept under Iranian law that regards daughters and wives as the property of patriarchs. Mina sees her grandmother’s suicide as “revenge for all injustice” and goes out onto the streets with five female lawyers who have raised their voices on gender equality and criminalization of domestic violence. The Art of Living in Danger retraces the past and present status of Iranian women with the director’s intimate voice-over. (KANG Sowon)

Mina works as a documentary filmmaker, journalist, and researcher. In 2009, she co-founded the documentary magazine “From Tehran” as well as the website “Vamostanad”. Mina directed documentaries Unwelcome in Tehran (2012) and Profession: Documentarist (2014), and was invited may film festivals such as IDFA, Thessaloniki, Sheffield, Tribeca, etc. BRAVING THE WAVES (2016) received several funds from IDFA Bertha Fund and Sorfond, winning the best feature documentary film award at the London Documentary Film Festival. Fish Eye (2020) is a feature documentary which has produced by Mina, and was invited to the International Visions du Reel Film Festival.

When a Hen Crows