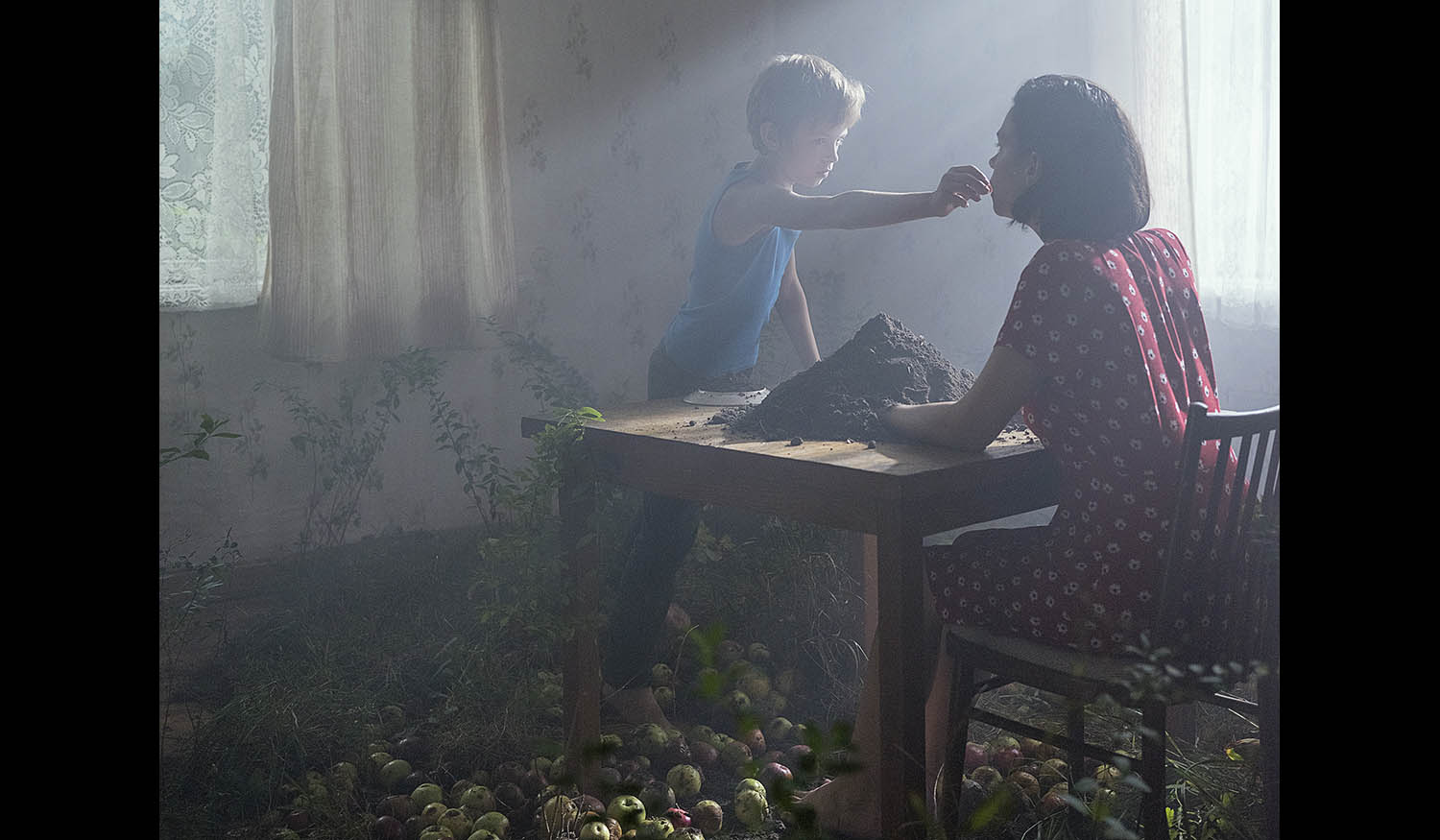 Reminiscent of the preface of Emile Ajar′s The Life Before Us, Rivals spends a great deal of time depicting the process of people, who speak different languages, either manage or fail to communicate. A 9-yearold Ukrainian boy, Roman, leaves home after his grandmother’s death to find his mother Oksana, living illegally in Germany. Though Roman finds his mother, he gets devoured by jealousy as she has fallen in love with a German man named Schwartz and is living with him. One day, Oksana’s chronic illness worsens, and Schwartz takes her to the hospital, but only leaves her at the front door. He then takes Roman to go into hiding in a secluded house in the woods. Left alone as an alien where he cannot communicate, this child’s face resembles that of a lost beast. What he has to fight against is not the mother’s boyfriend, but the “horror” to survive. (SEO Seunghee)

Marcuz Lenz grew up in the Ruhr, Germany, and studied communication design at the Folkwang University of the Arts in Essen and the University of Art and Design Helsinki. After receiving his degree, he studied directing and cinematography at the German Film and Television Academy Berlin under Béla Tarr, Wolfgang Becker, Mike Leigh, Sławomir Idziak, and Michael Ballhaus. Since 2000, he has been working as a cinematographer for documentaries on television and film. Close (2004) was his narrative feature debut, and Rival is his second feature.

The Art of Dying Far Away