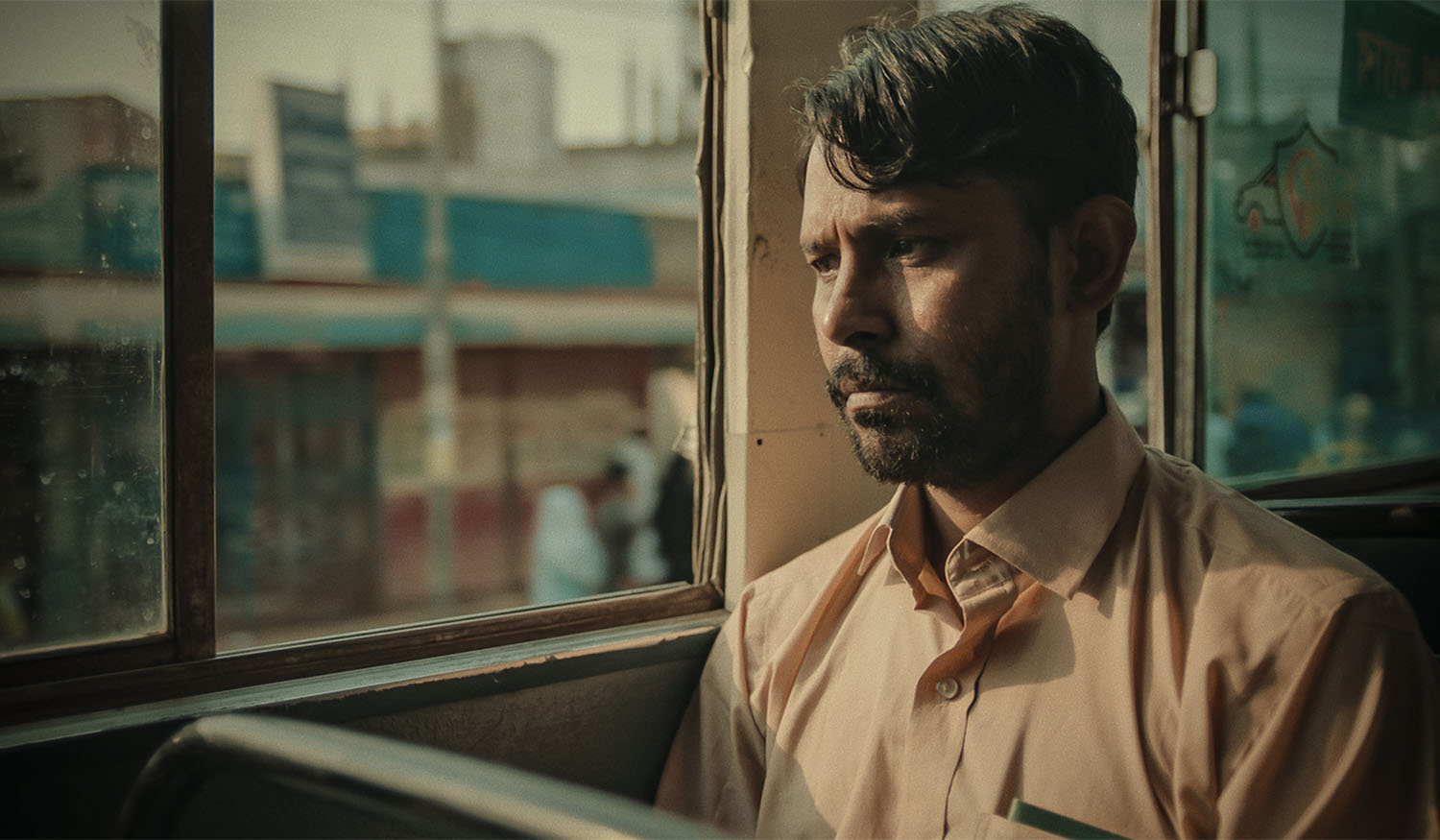 Abdur, who has to support his family but has insufficient income, is trying to get a working visa in a wealthy country to save money quickly. However, he has to face another choice after he hears the long-awaited news. (PARK Sungho)

Ariq Anam Khan is a versatile writer, director, actor, and producer from Dhaka Bangladesh. He has been working in the Bangladesh theatre, film, and television industry since 2008. Ariq has also worked as a location manager in several international productions shot in Bangladesh. Being an ardent lover of cinema from a very early age, Ariq has focused his attention on learning about filmmaking and has participated in countless workshops, courses and masterclasses over the years. He was accepted into the MA Filmmaking programme at the London Film School in 2017 where he completed his degree in 2020. He debuted with the short film The Smile (2014) and his graduation short film Transit is the 5th short work.

The Cloud Is Still There