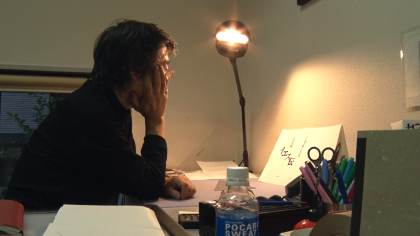 HIROSE Nanako
Born in Kanagawa, Japan, she attended Musashino Art University, and later worked at Kore-eda HIROKAZU’s Bun-Buku production company on television series such as Going My Home and features Our Little Sister, After the Storm and Miwa NISHIKAWA’s The Long Excuse. His Lost Name is her feature film debut, the film premiered at the 23rd Busan International Film Festival.
CREDITS