New Currents Award is given to the two best feature films selected from the first or second feature of new Asian directors introduced in the New Currents section (a competitive section of BIFF for Asian films). A grand prize of USD 30,000 is awarded to each film. The jury consists or worldrenowned film experts who will choose winners to discover and encourage the hidden jewels of Asian cinema. 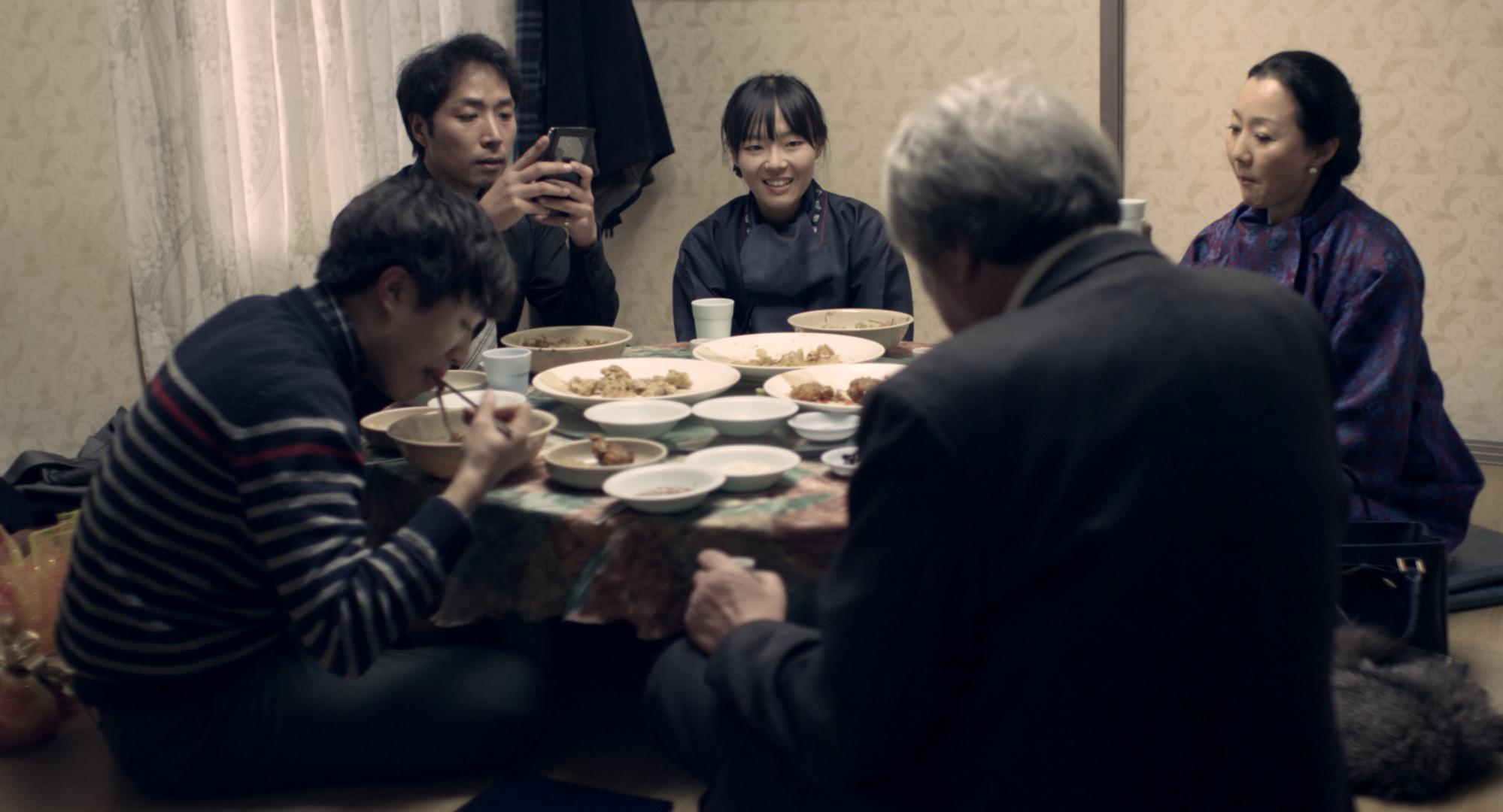 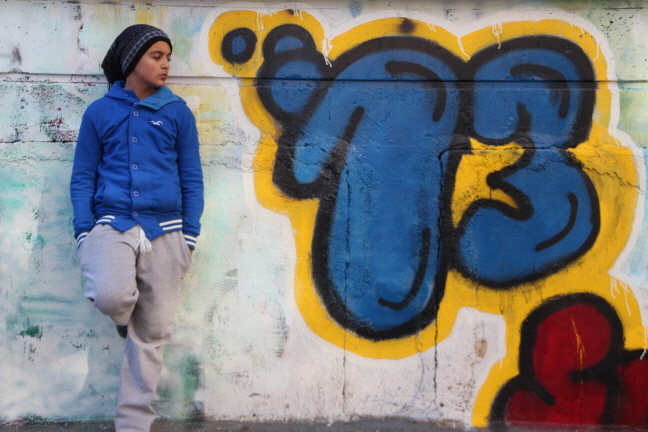 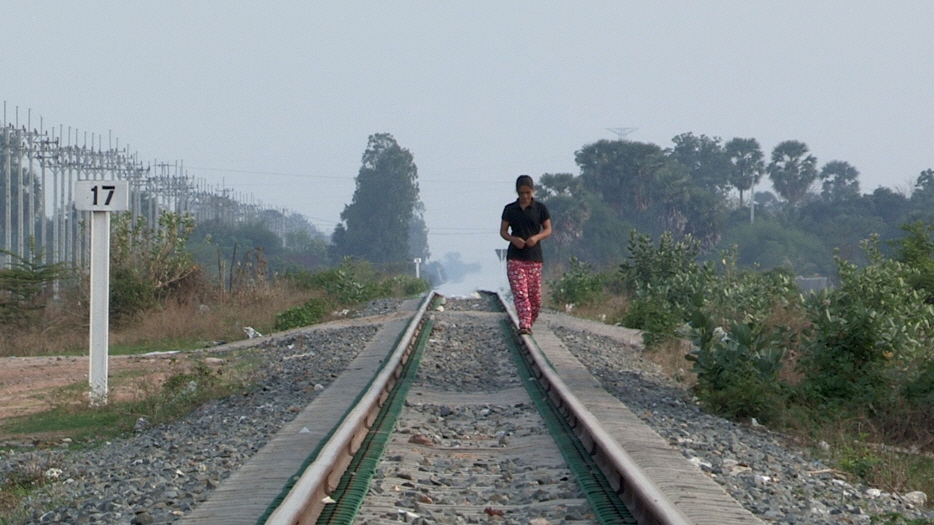 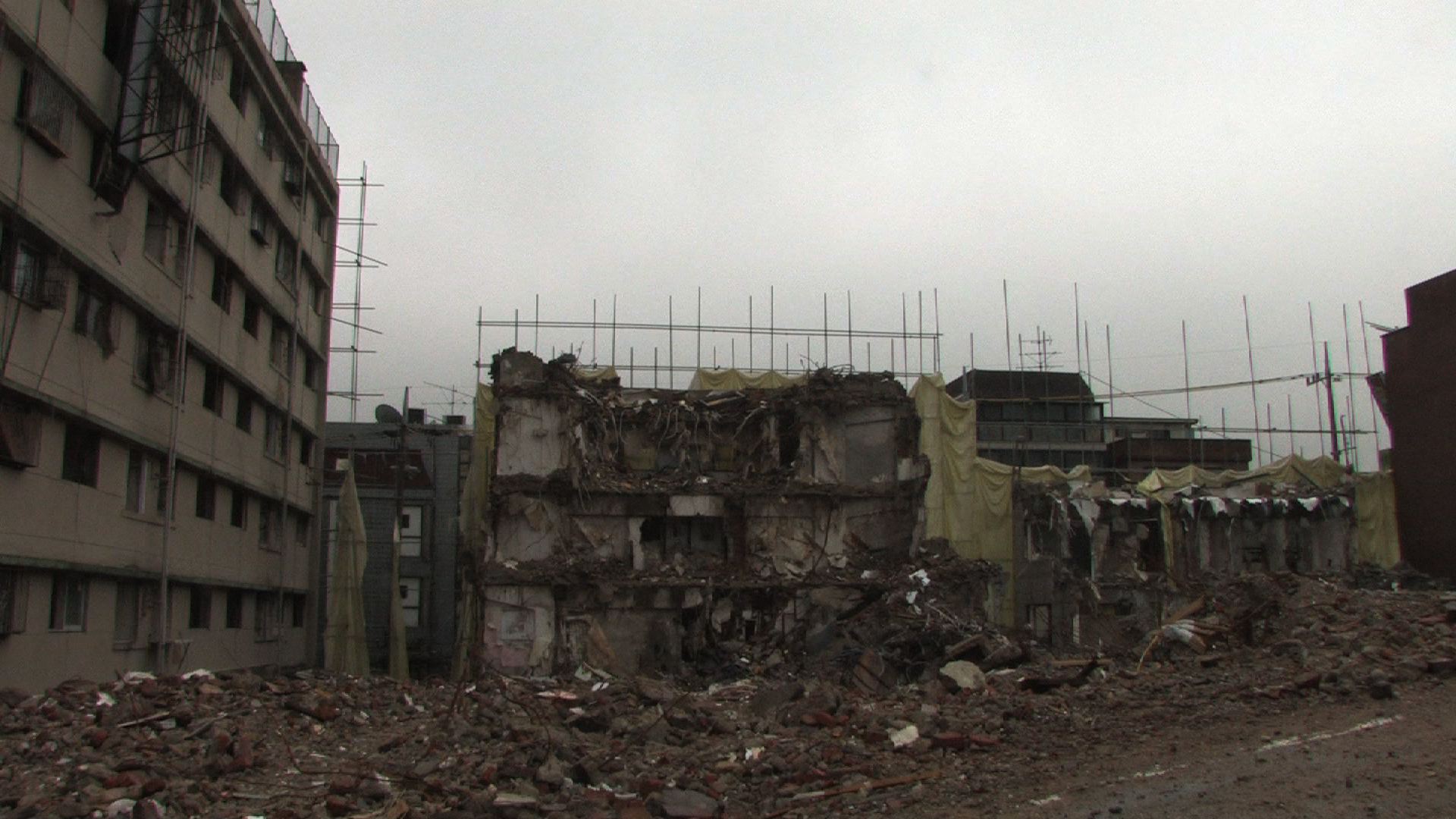 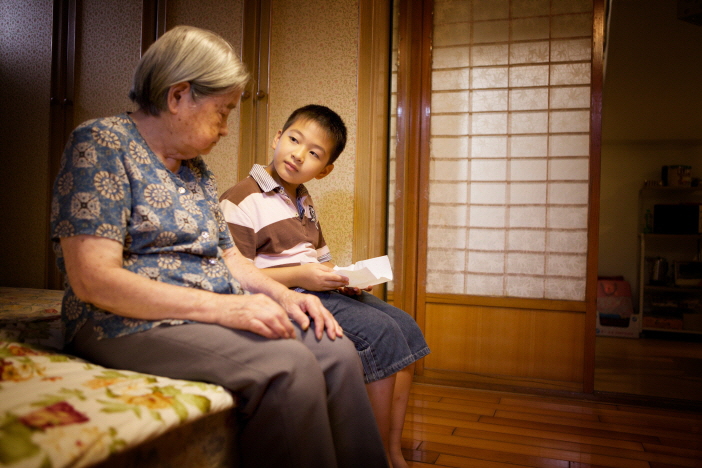 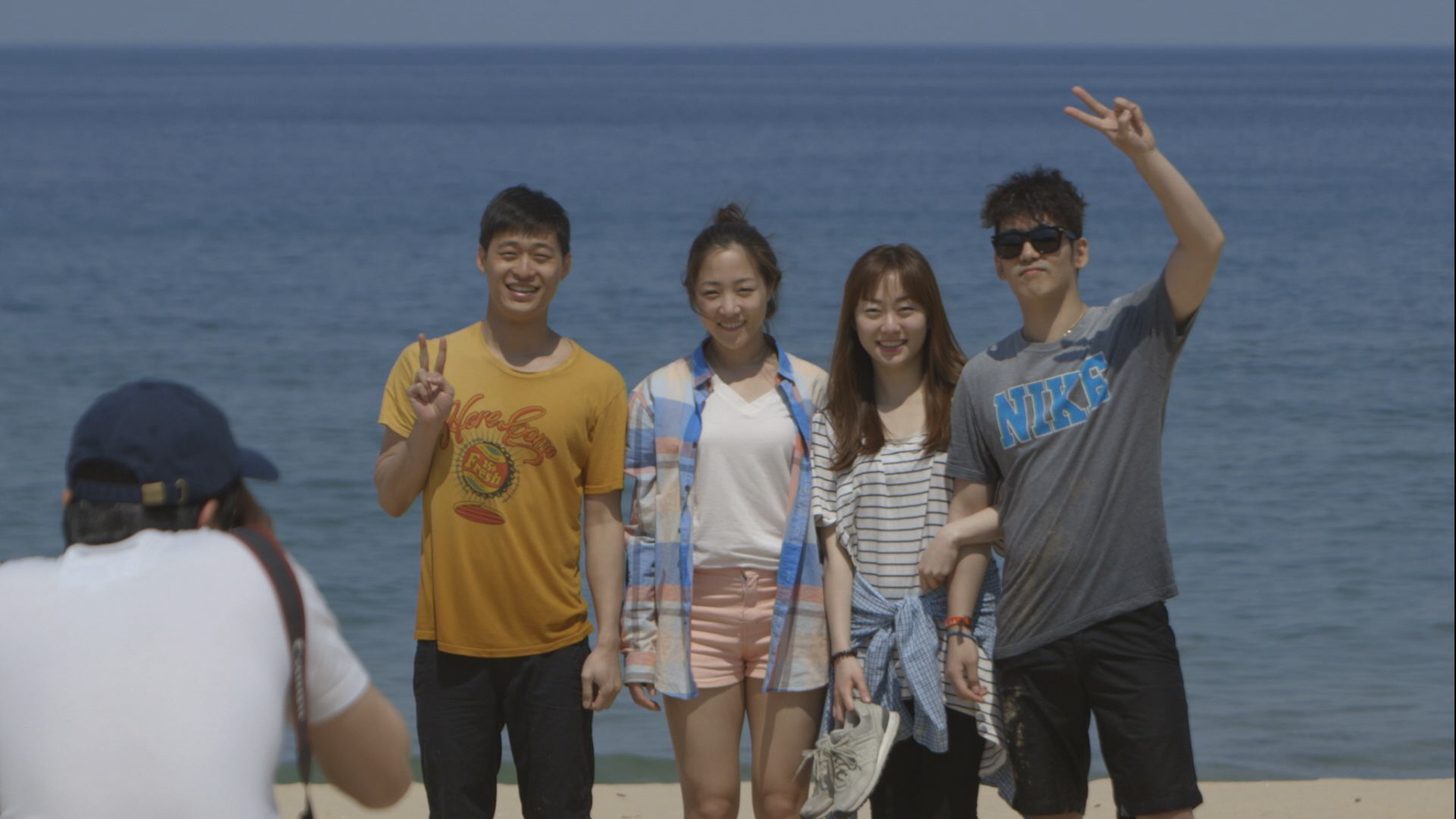 Actor and Actress of the Year

Actor & Actress of the Year is the award to focus on new actors in the independent Korean films from the New Currents and Korean Cinema Today Vision. The top-class Korean actor and actress select one actor and one actress with outstanding performance. The winners will be awarded at the closing ceremony with cash prize of 5,000,000 KRW (approx. 5,000 USD) each 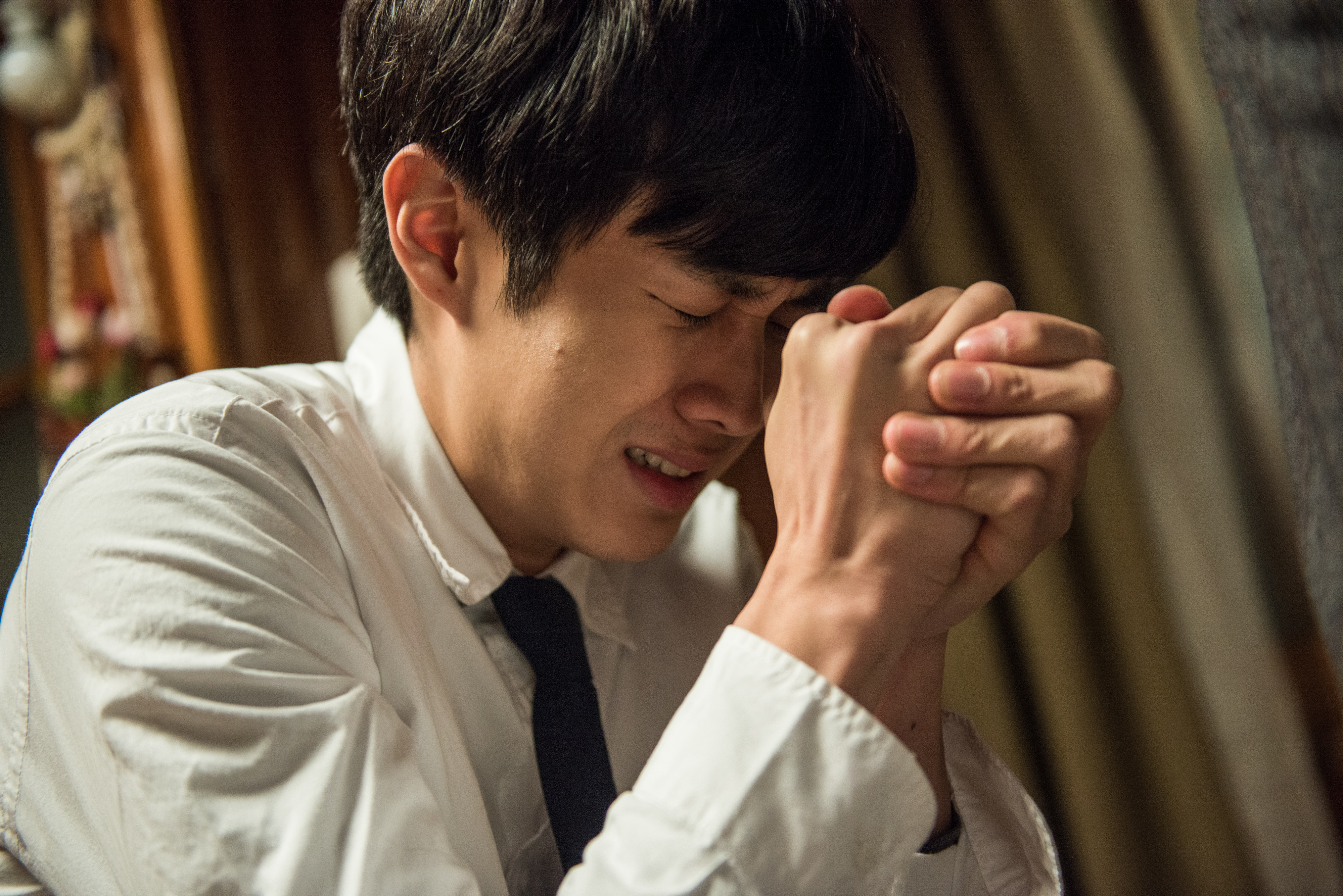 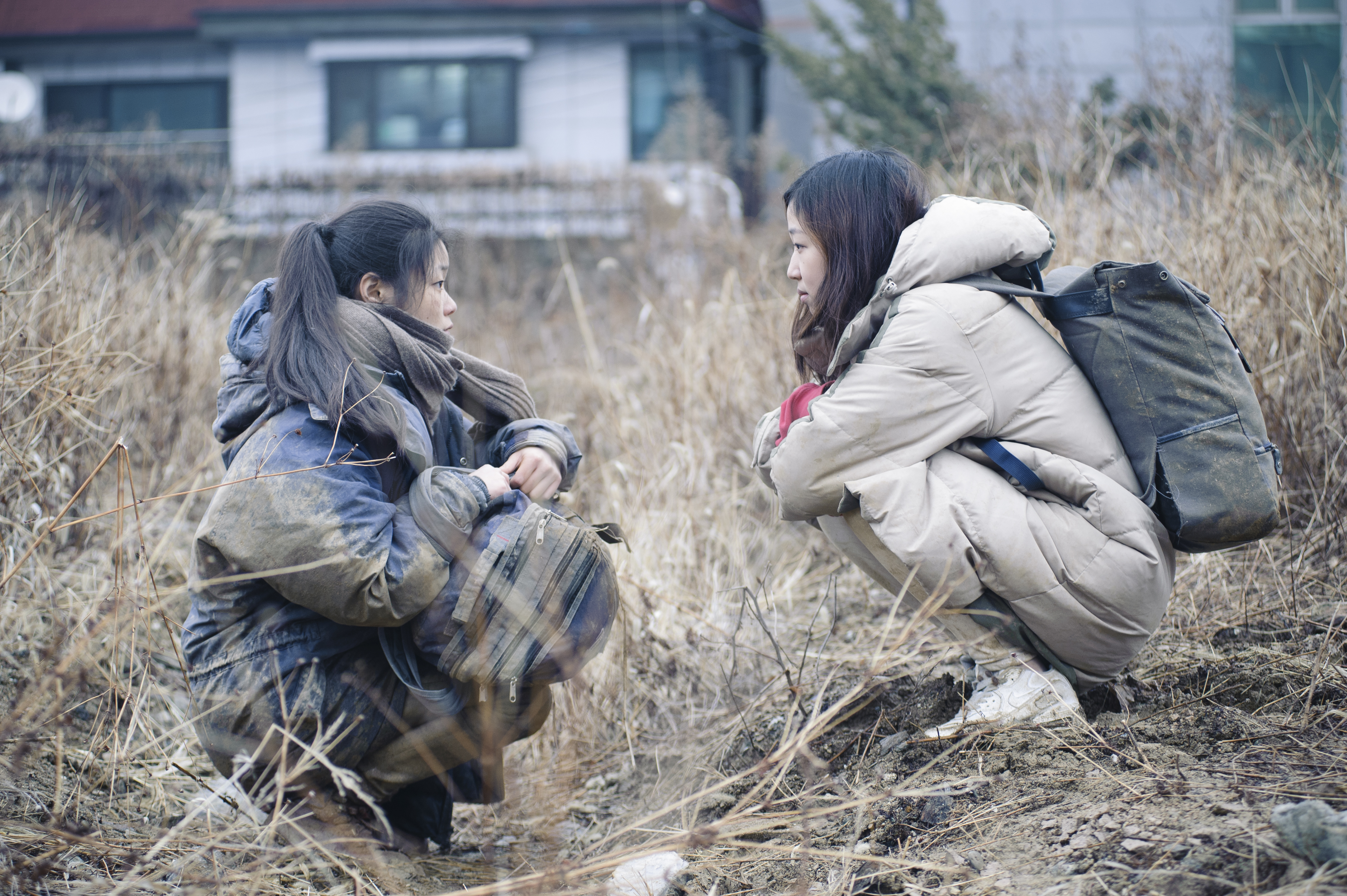 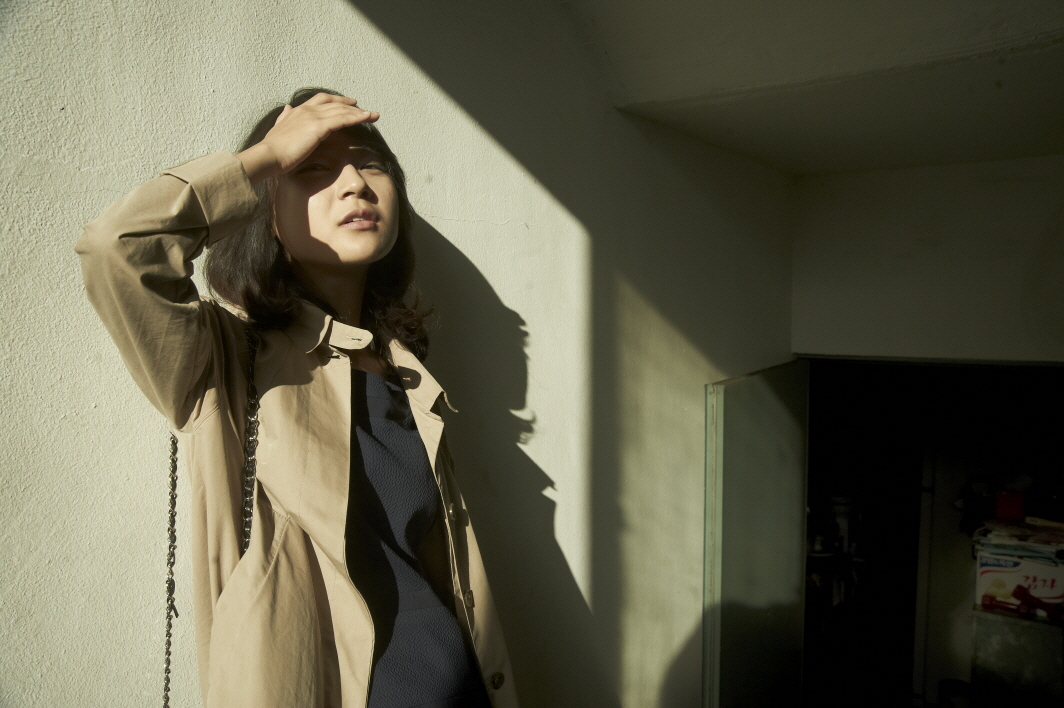 The FIPRESCI Award is awarded to well-made works that reflect its experimental and progressive spirit, among those presented in the New Currents section. 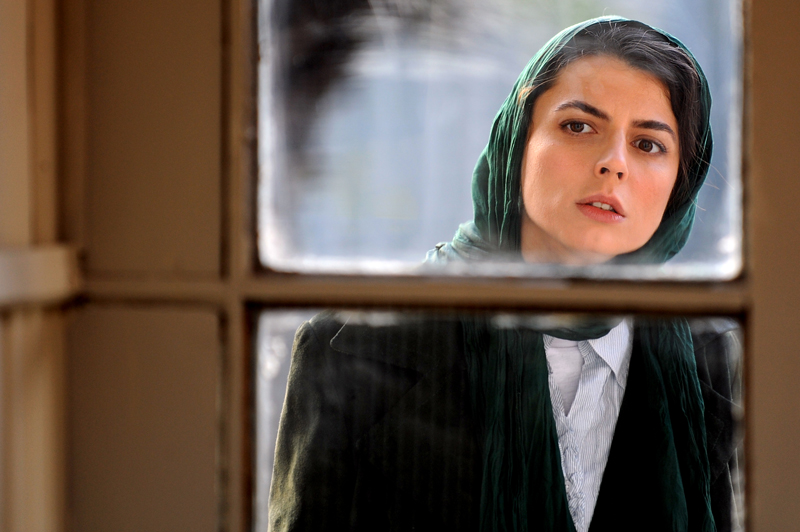 What’s the Time in Your World? 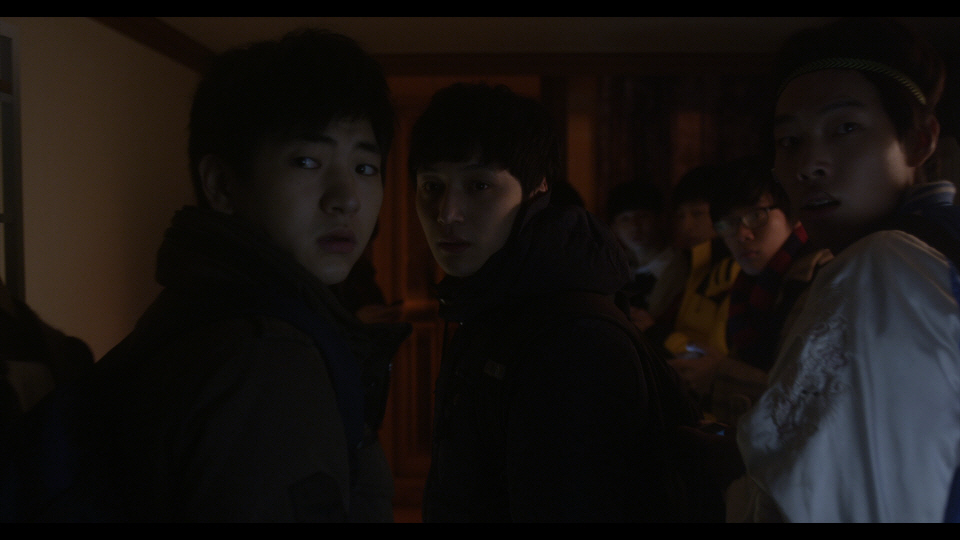 Citizen critics from the Busan Cinematheque choose the best film from those screened in Korean Cinema Today-Vision section and its director is granted the award. The winner is awarded KRW 10,000,000 (approx. USD 10,000) for supporting the director’s next production.

DGK((Directors Guild of Korea) Award goes to two Korean films from Korean Cinema Today-Vision with grant of KRW 5,000,000(approx. USD 5,000) for each winner. 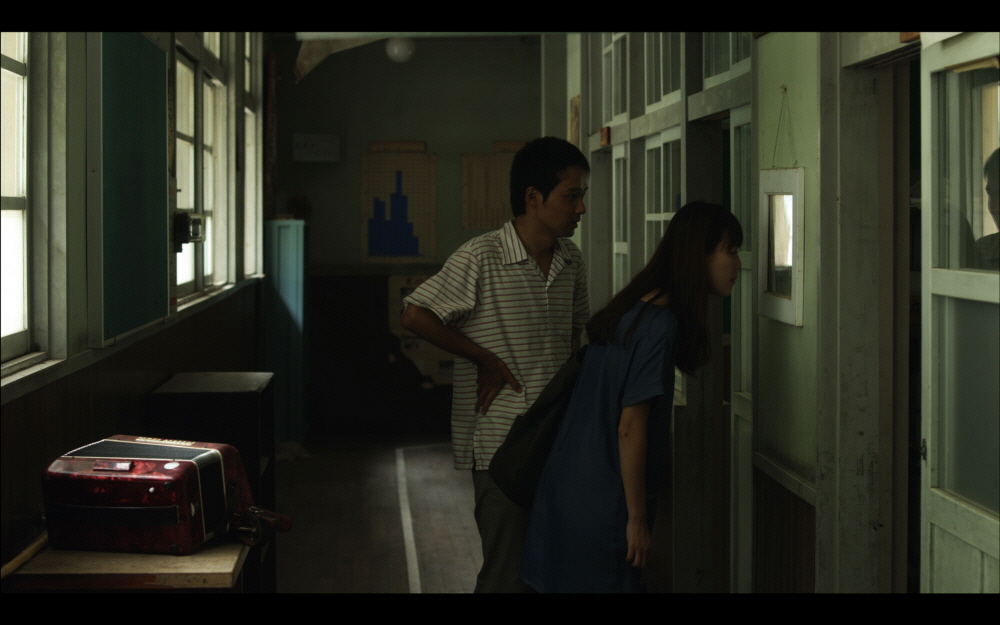 This award is given to the film that gained most acclaim from festival audiences, among the films introduced in the New Currents section. The award is granted by KNN foundation and its winner is awarded USD 20,000. 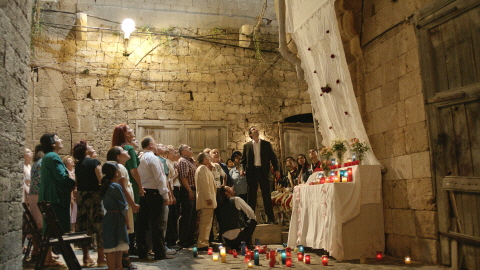 This award is given to the film that is most highly rated by festival audiences. Around 10 films from the Flash Forward section are selected beforehand to participate in this competition. A total of USD 20,000 is granted by the Busan bank. USD 10,000 is awarded to the director and the other half is used to support the distribution of the film in Korea. BIFF emblem, Pine Tree sign, will be marked on the eligible titles. 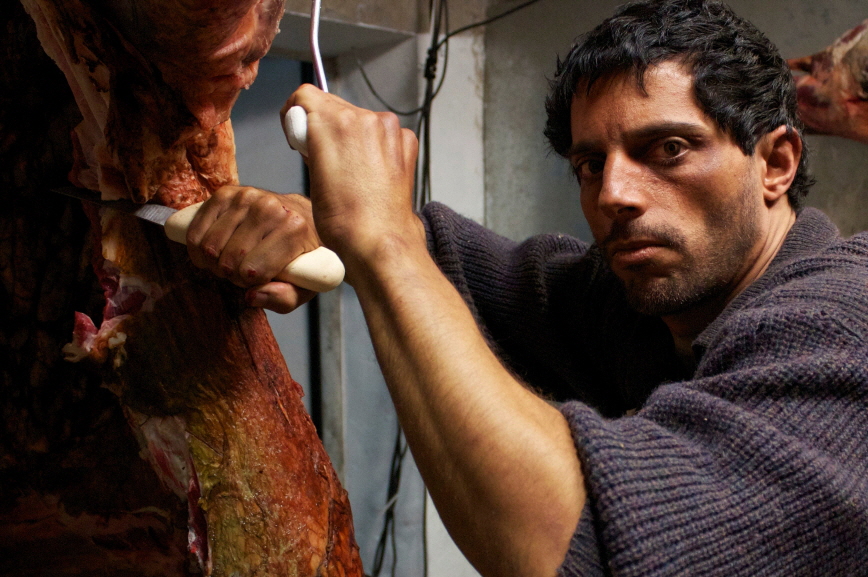 The Boss, Anatomy of a Crime

This award is given to the best non-Asia documentary film presented in the Wide Angle documentary showcase. The winner is awarded KRW 5,000,000(approx. USD 5,000). The jury consists of college students, including numerous students from the cinema-related departments of 6 universities in Busan region select the winner. 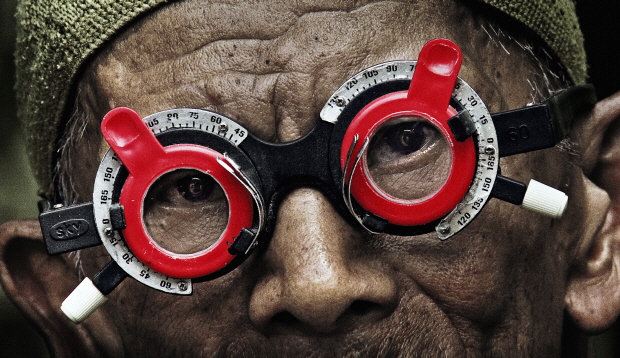 The Look of Silence

This award was created in 2011 in collaboration with CJ CGV Movie Collage to shed a light on the Korean Cinema Today Vision. The award aims to provide independent films, indie films, new films, and low budget films with distribution and screening opportunities. Film Distributors will receive a marketing fund of 30,000,000 KRW (approx. USD 30,000) in total value, with KRW 10,000,000 in cash and KRW 20,000,000 worth of promotional products. 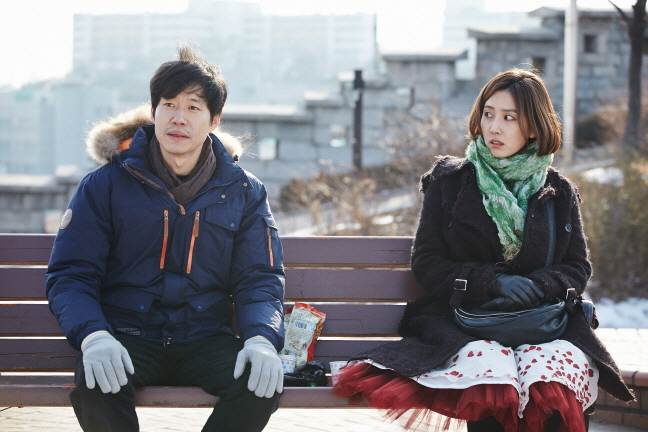 A Matter of Interpretation

The Asian Filmmaker of the Year상

This award is granted to the Asian filmmaker who has made the most significant contribution to the advancement of Asian film industry and culture throughout the year. 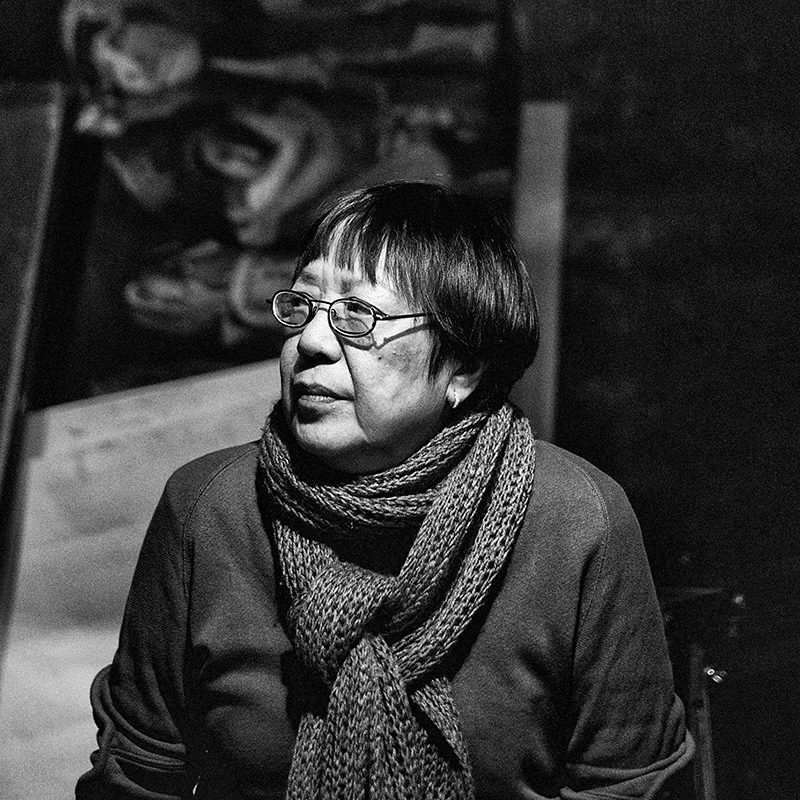 AnnHui, one of the great female Asian directors, led the Hong Kong New Wave movement and pioneered the golden era of Hong Kong cinema. Hong Kong’s favorite director, Ann Hui has also become critically acclaimed outside her home base of Hong Kong and China. She is particularly skilled in portraying the joys and sorrows of the lower and middle class in Hong Kong, and lives of women through varied film genres. Her ability has only increased with time and experience; she is now considered a pillar of Asian cinema. Hui worked with top actors of the time such as Andy Lau, Leon Lai, Nicholas Tse, Shu Qi, and Maggie Cheung, and built up an unrivaled filmography. Her most recent release was Simple Life (2011), starring Andy Lau. Ann Hui’s The Golden Era (2014) was selected as the closing film of this year’s Venice International Film Festival and reminded worldwide audiences of her prowess as a filmmaker.

This award is granted to a notable figure that has made significant contribution in promoting Korean cinema worldwide. 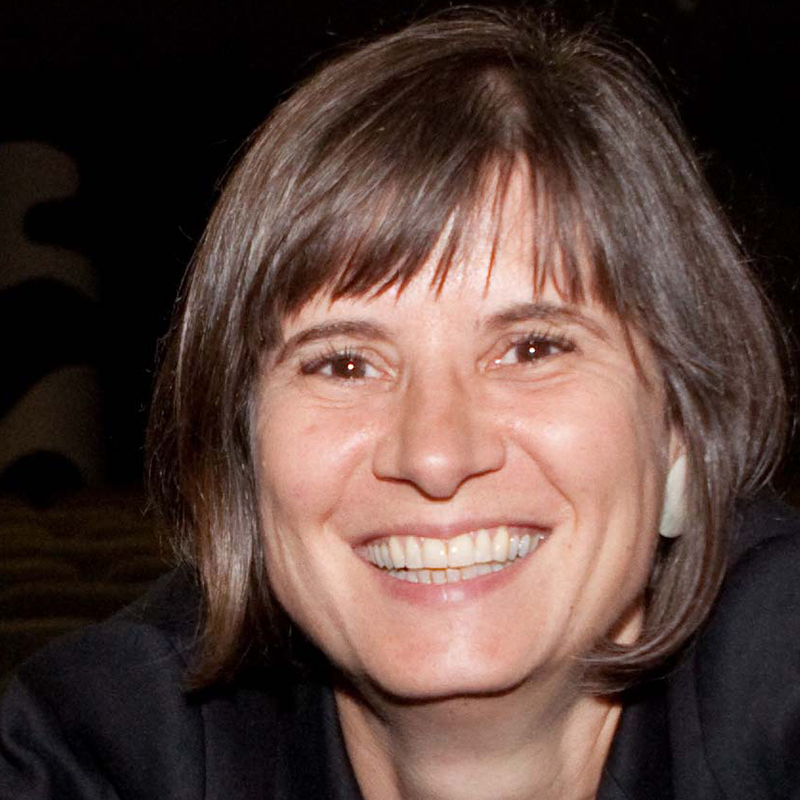 Corinne Siegrist-Oboussier was a major partner for a Korean cinema retrospective in 1994 where she introduced 12 Korean films in independent film theaters in 16 cities in Switzerland. To accompany this retrospective, she co-edited the first book in German language on ‘Korean Cinema in the 1990s’, with financial support from the Swiss government. Due to the efforts of Corinne Siegrist Oboussier and her team, in 2010, works by Korean directors such as Park Chan-wook, Bong Joon Ho, Kim Ki-duk, and Kim Jee-woon were presented at a special exhibition themed ‘Brand New Korean Cinema’ at Filmpodium, in which she holds the directorship position. In 2013, she planned another program on ‘New Korean Auteur Films’ sparked by the celebration of 50 years of diplomatic relations between Korea and Switzerland, which was presented in independent cinemas in 4 other Swiss cities. Thanks to her efforts, O Muel, the director of Jiseul (2012) was invited and introduced to Swiss audiences.