The only featured competition at PIFF is awarded in ‘New Currents’ section. The New Currents Award serves to promote emerging film talent in Asia by selecting the best new film by an Asian director(s). Selected by a jury of eminent film professionals, the awards guarantee a 30,000 USD cash award to the winning director. 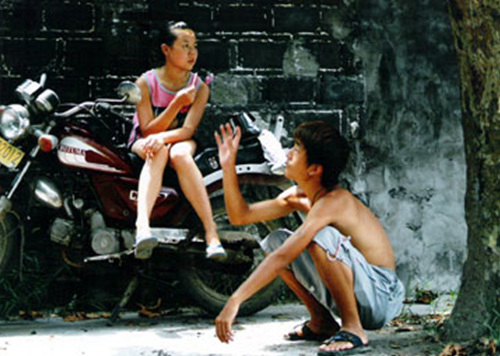 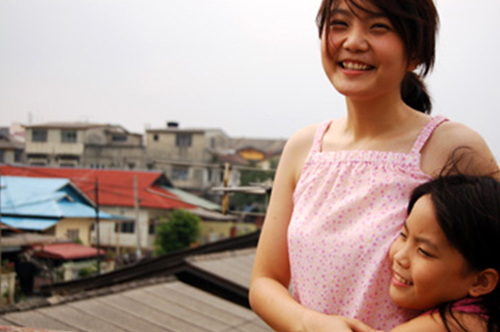 A cash award of 20,000,000 KRW is granted to the best Korean documentary film from Wide Angle section, for the purpose of assisting the next production by its director. 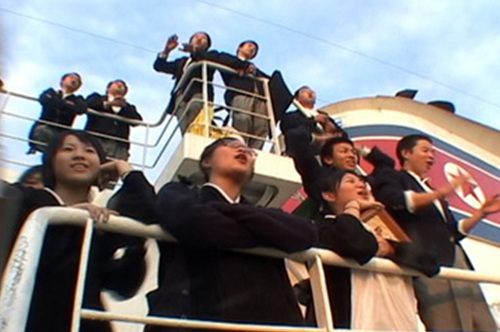 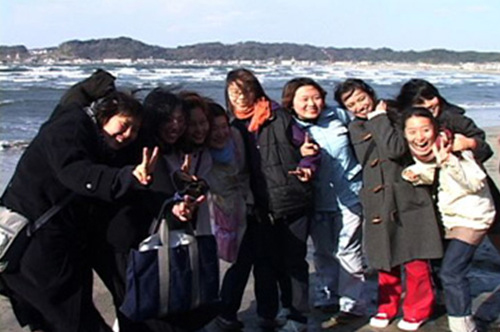 A cash award of 20,000,000 KRW is granted to the best Korean short film from Wide Angle section for the purpose of assisting the next production by its director. 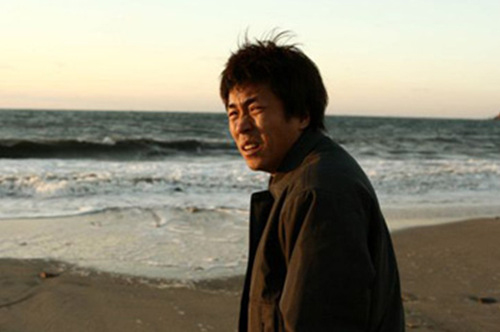 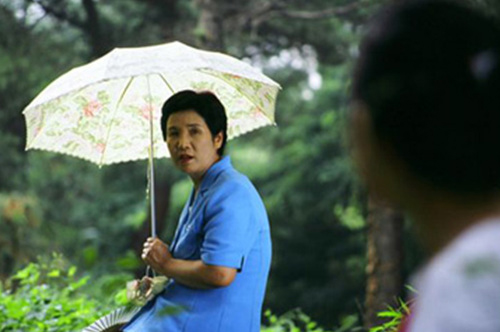 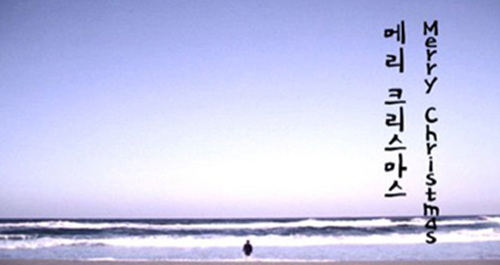 The NETPAC(Network for the Promotion of Asian Cinema) Award is presented to a Korean films from ‘Korean Cinema Today – Vision’, ‘New Currents’, and ‘Critics’ Choice’ section by the NETPAC jury. NETPAC was founded as an international body in 1990 with a mission to promote and to distribute Asian films, and to introduce the outstanding achievements of Asian cinema overseas. 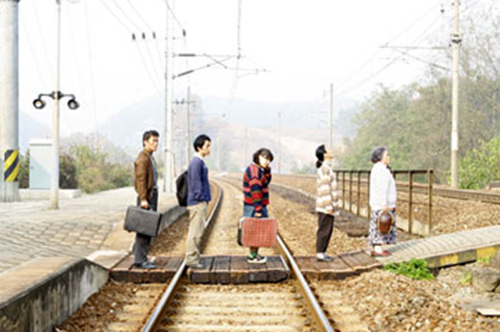 The KNN Award is given to most popular film in the ‘New Currents’ section of PIFF, with an audience award of 10,000 USD presented by the KNN Broadcasting Cultural Foundation. 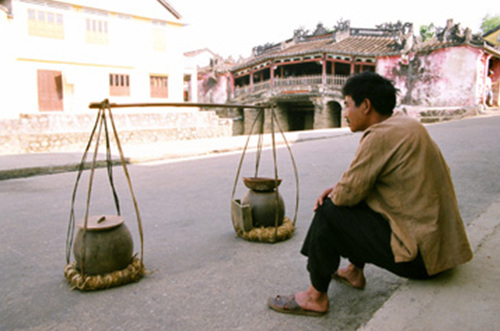 Hong Kong's top movie star Andy Lau is also a Pan-Asian star having starred in over 150 films for the past 25 years since his debut in 1981. In 1991, he co-founded the film production company, Teamwork Motion Pictures, with Daniel Yu and invested in the low-budget independent film called Made in Hong Kong in 1997 which led to the introduction of today's representative Hong Kong Director, Fruit Chan. Continuing after Teamwork Motion Pictures as Focus Films, he has been involved in film productions of diverse Asian countries. From 2005, he launched the 'Focus First Cut' project which will endeavor and support new filmmakers all across Asia.

TERAWAKI Ken
In recognizing the importance in global popularization of Korean cinema, this award is presented by the PIFF organizing committee to the foreign individual(s) making outstanding contributions in the promotion of Korean films to the world film community. This year’s recipients are Martila KNAEBEL, the festival director of the Agency for Cultural Affairs in Japan. As the festival director, Marial KNAEBEL has introduced may Korean shorts, features and documentaries to Europe. TERAWAKI Ken played a key role in facilitating cultural exchange between Korea and Japan as the government official at Agency for Cultural Affairs from 2002 to 2006. The PIFF would like to bestow this honor in recognition of their efforts, through which people in Europe and Asia have gained more understanding of Korean cinema.