The only featured competition at PIFF is awarded in the ‘New Currents’ section. New Currents Award serves to promote emerging film talent in Asia by selecting the best new film by an Asian director. Selected by a jury of eminent film professionals, the award guarantees domestic film distribution in Korea or $10,000 to the director in case Korean distribution is not possible. 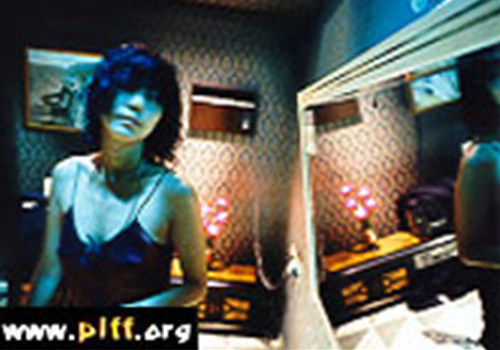 This award presented by the Woonpa Culture Foundation is a cash prize of $10,000 for the best Korean independent film of this section. 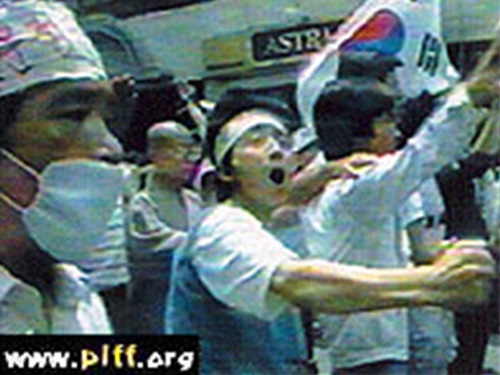 This audience award is a cash prize of $10,000 for the most popular foreign film of this section. 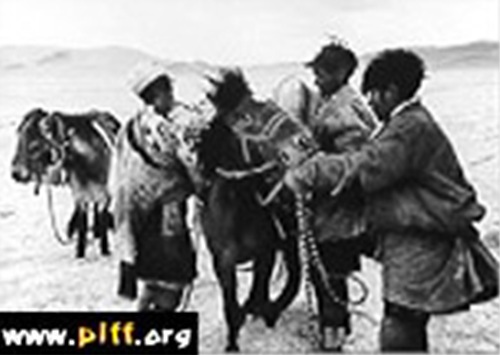 The Saltman of Tibet 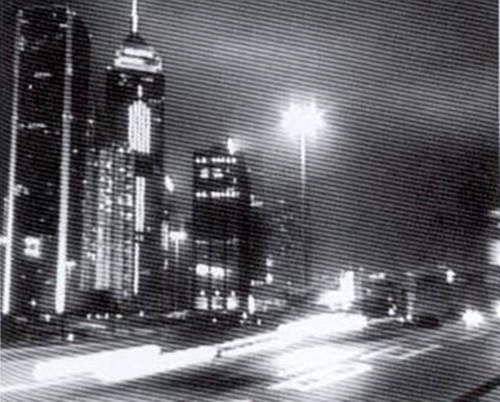 Made in Hong Kong

The NETPAC Award is presented for the best Korean film in this section by the NETPAC Jury. NETPAC was founded as an international body in 1990 and its mission encompasses the promotion of Asian film distribution and exhibition, the dissemination of information and knowledge about Asian cinema, and the recognition of outstanding achievements in Asian filmmaking. 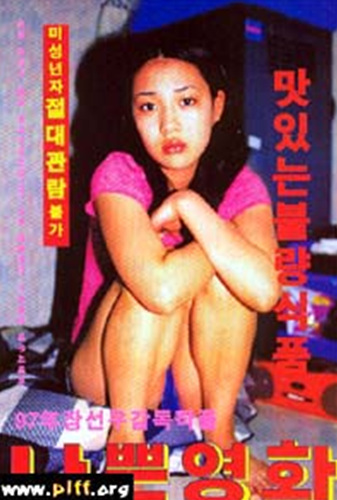 Korean films have not had widespread reputation in the world cinema community despite the range of quality films. This lack of relative recognition has contributed to the difficulty of finding a large market abroad. In recognition of this, PIFF presents the Korean Cinema Award to foreign figures who have significantly contributed to introducing Korean films to the international community of cinema. This year’s recipients are Sato Tadao from Japan (Principal Japanese Academy of Moving Pictures, Executive Director of the Fukuoka International Film Festival), and Aruna Vasudev from India (Chief Editor of the magazine Cinemaya).