A unique and dazzling black comedy from Kyrgyzstan. The Central Asian arthouse and independent cinema has been influenced by the Soviet cinema and history. Lately, there are a number of interesting and outstanding films coming up from this region and those films are combined with Russian cinema tradition and own local culture and language. While Kazakhstan is dominating in the region, the domestic films of Kyrgyzstan are taking over the nation’s box office and film industry and there have been also decent numbers of arthouse and independent films produced in the county compared to their neighbors. &lti&gtAurora</i> is set in fallen resort that originally opened as a sanatorium in 1979. A variety of characters, such as a middle-aged woman alone on vacation, a renowned TV program host, a perverted middle-aged man, Chinese businessmen and a bunch of troublemakers on drugs, continuously appear and events follow upon one another. The space full of unique individuals somewhat reflects present day Kyrgyzstan that is in pursuit of re-establishing the nation’s identity. A noteworthy film of the year that tactfully intertwines the influx of Chinese capital, ignorance of woman’s rights, corruption, poverty and other sub-texts. (Kim Young-Woo) 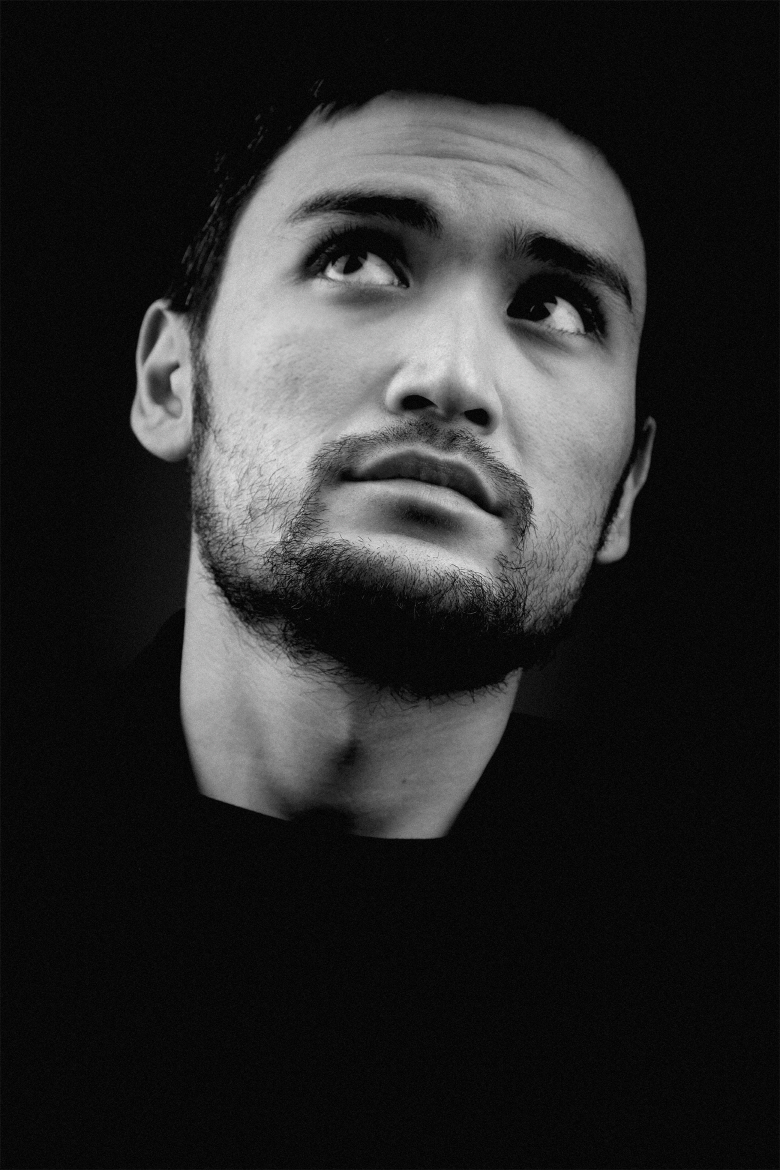 Born in 1983, Pirmatov is a screenwriter, comic actor, and director. He co-created, wrote and acted in the Russian comedy series League of Nations (2006-2008) as well as the Kyrgyzstan comedy sketch series Big People (2009-2011). Since 2011 he is General Director of production studio Toptash. Aurora is his feature debut. 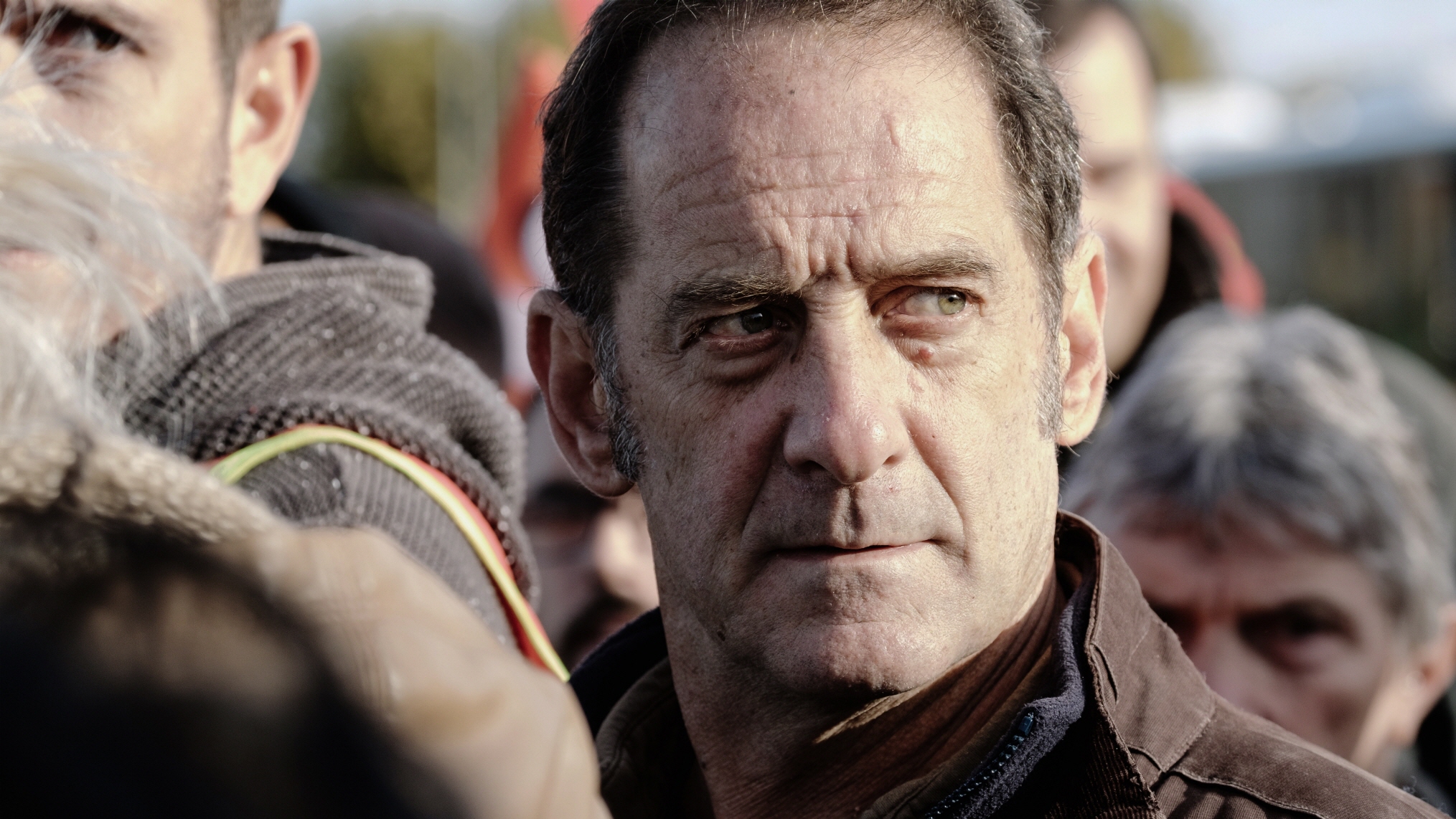 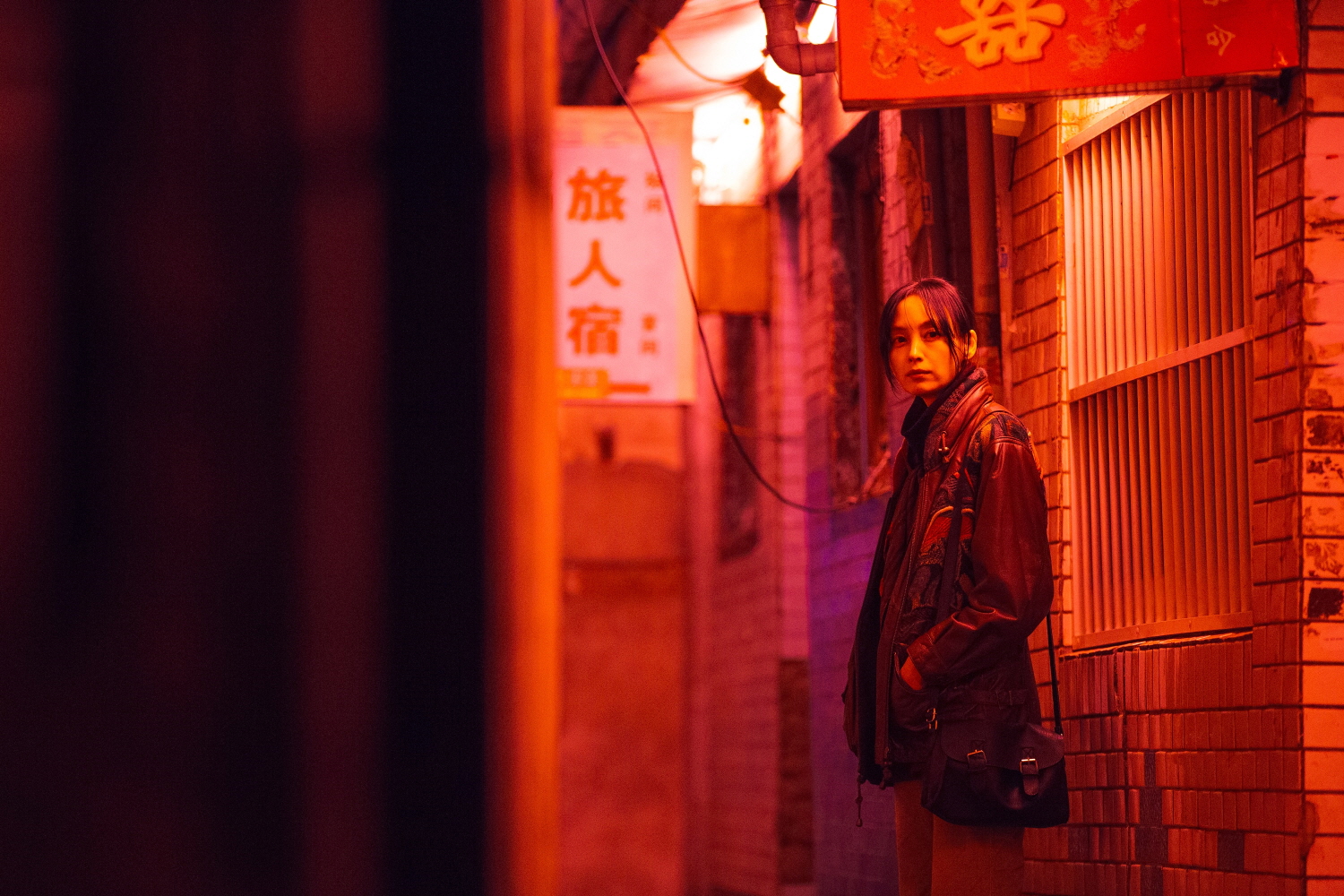