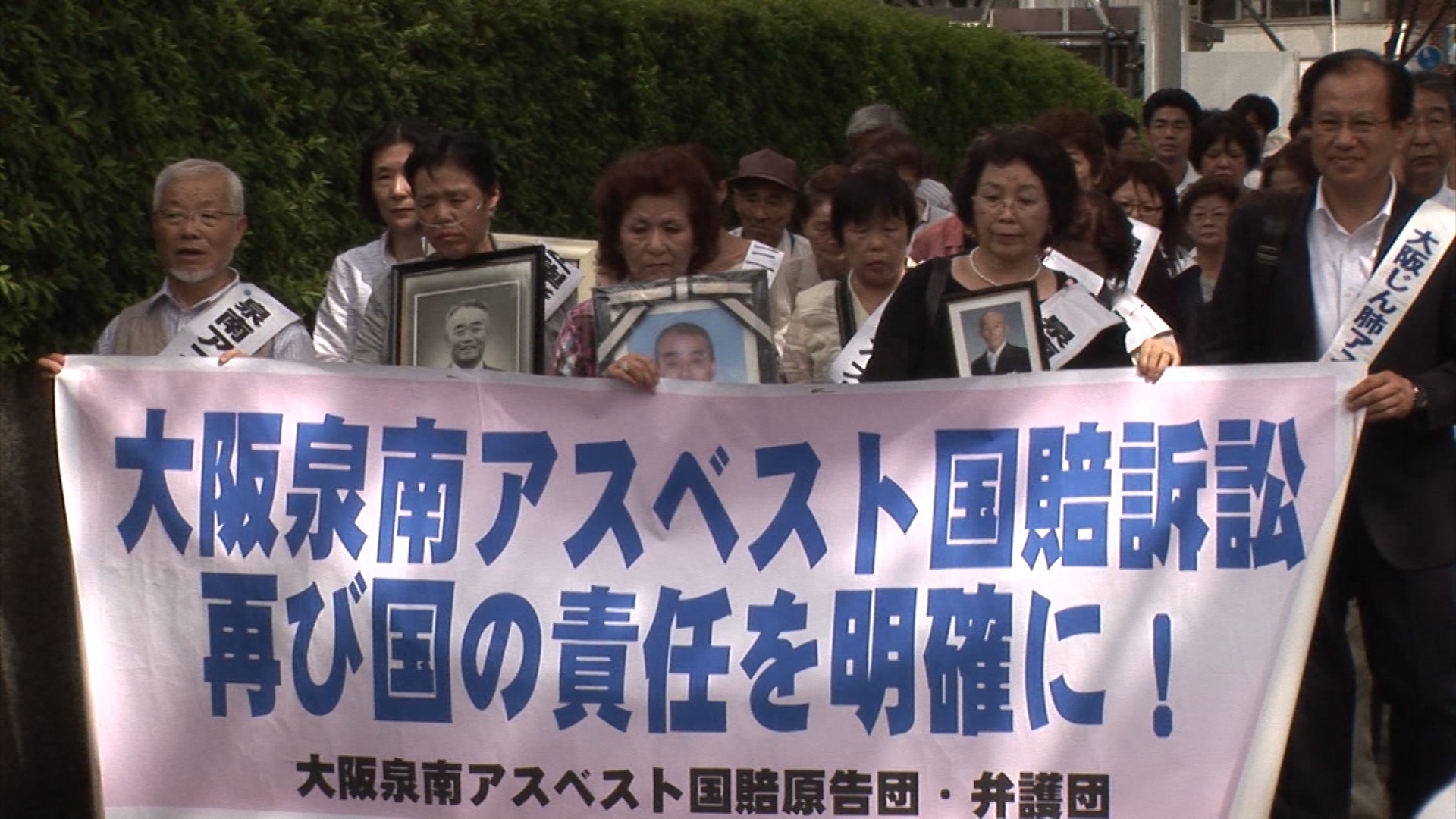 Program Note
Japan’s documentary master, Hara Kazuo, has now documented the lives of the victims of asbestos poisoning in the Sennan area of Osaka over ten years. Some victims and their families were Koreans conscripted for the Japanese workforce during the colonial period; the lethal nature of asbestos is common knowledge but the government still failed to employ the necessary safety measures. Hara Kazuo filed a lawsuit against the government for damages, leading to eight years of legal dispute. The director enlightens viewers on the situation rationally by maintaining the view of an observer rather than inciting the audience to rage, or to experience emotional elevation in feeling sympathy for the people, yet the film also leaves behind a deep resonance. This event shows that we’re not the only ones; there are many instances of compensation not meted out while people are dying from negligence: the Sewol Ferry Disaster, the case of toxic humidifiers, etc. Hara Kazuo is known for <i>Extreme Private Eros: Love </i><i>Song1974 </i>(1974) and <i>The Emperor’s Naked Army Marches On </i>(1987). (Minah JEONG)
Director 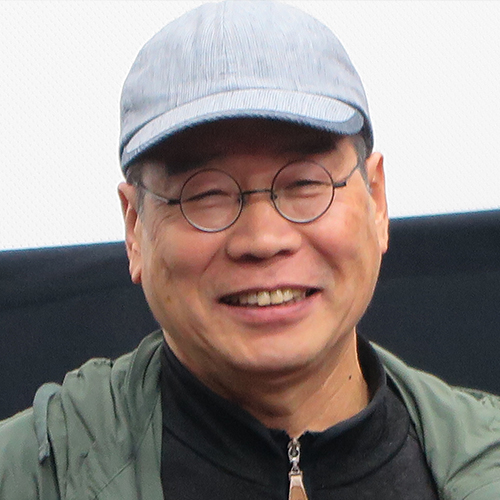 HARA Kazuo
Documentarian Hara Kazuo was born in Ube, Japan and studied photography before work at a school for special education inspired his filmmaking. He also teaches at Waseda University and Osaka University of Arts. His films include Extreme Private Eros: Love Song 1974 (1974), the award-winning The Emperor’s Naked Army Marches On (1987) and A Dedicated Life (1994).
Photo 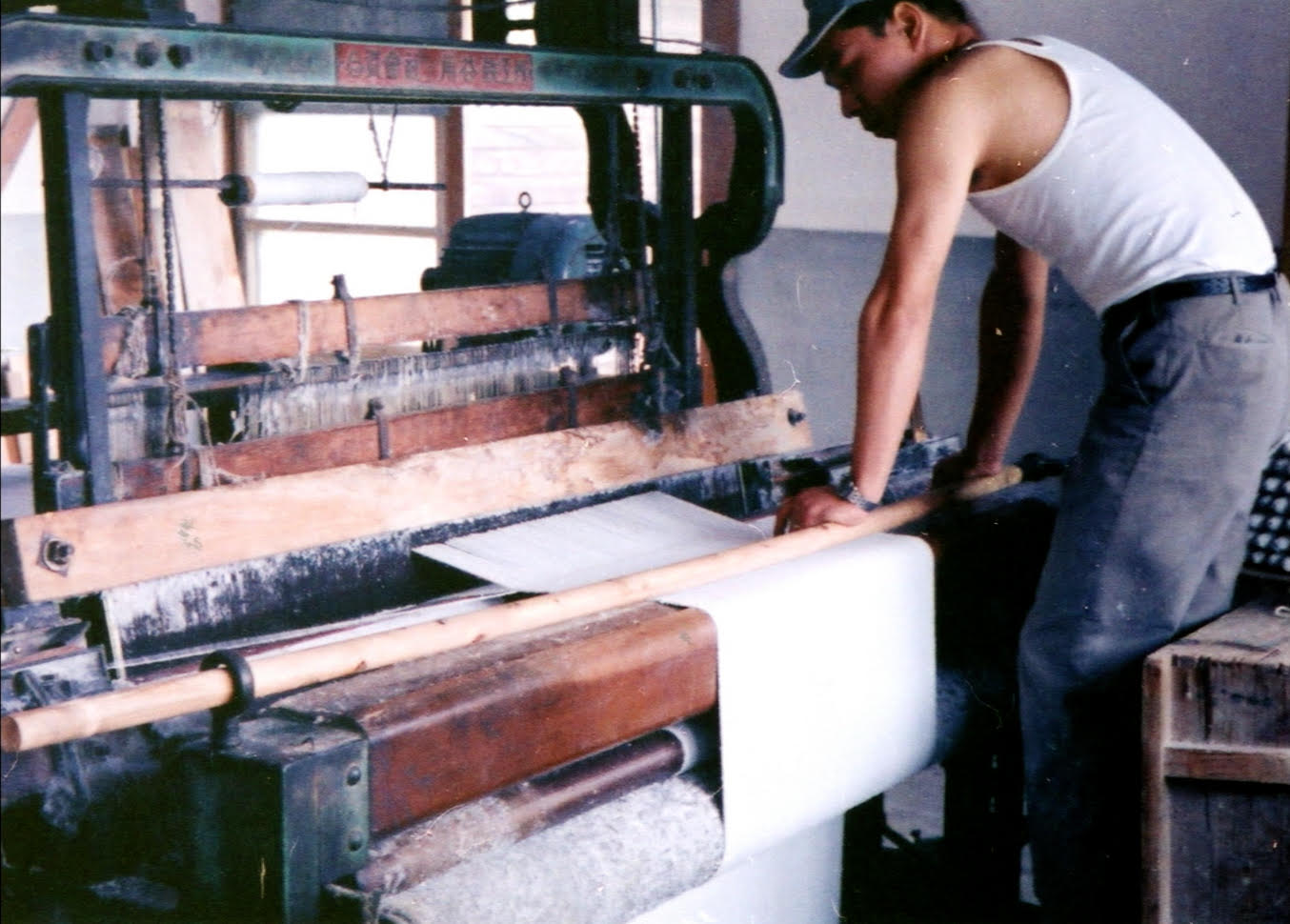 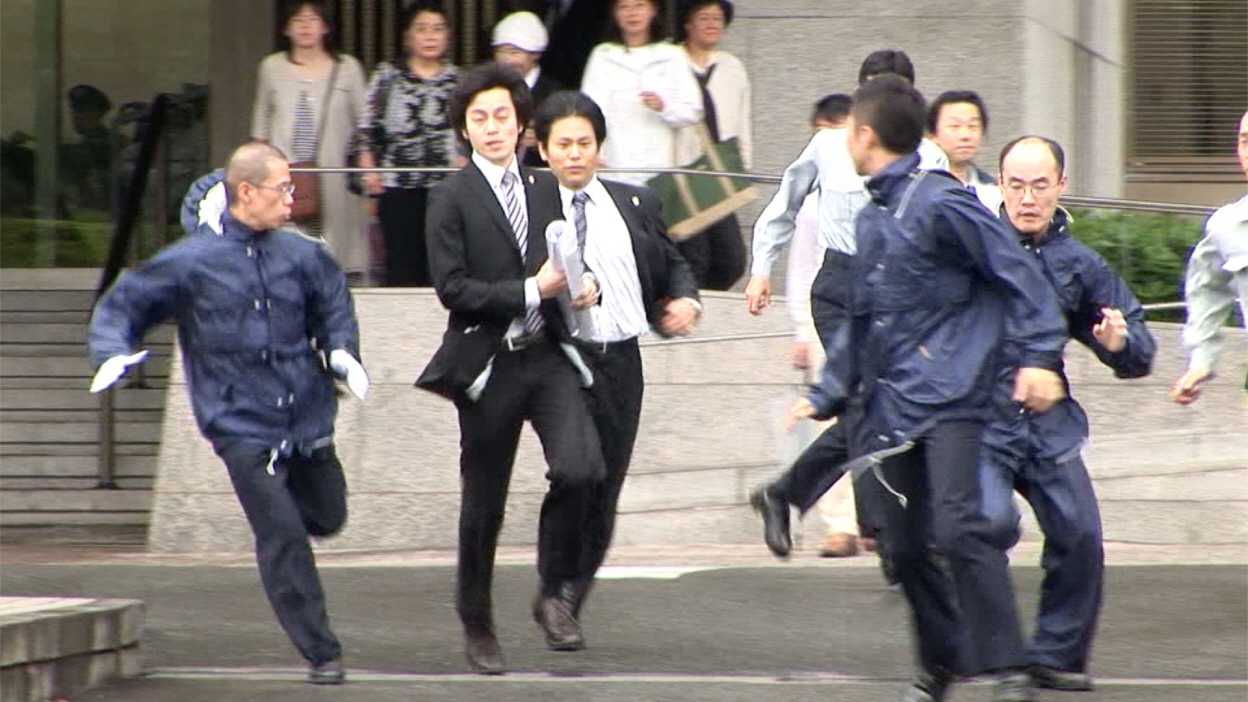 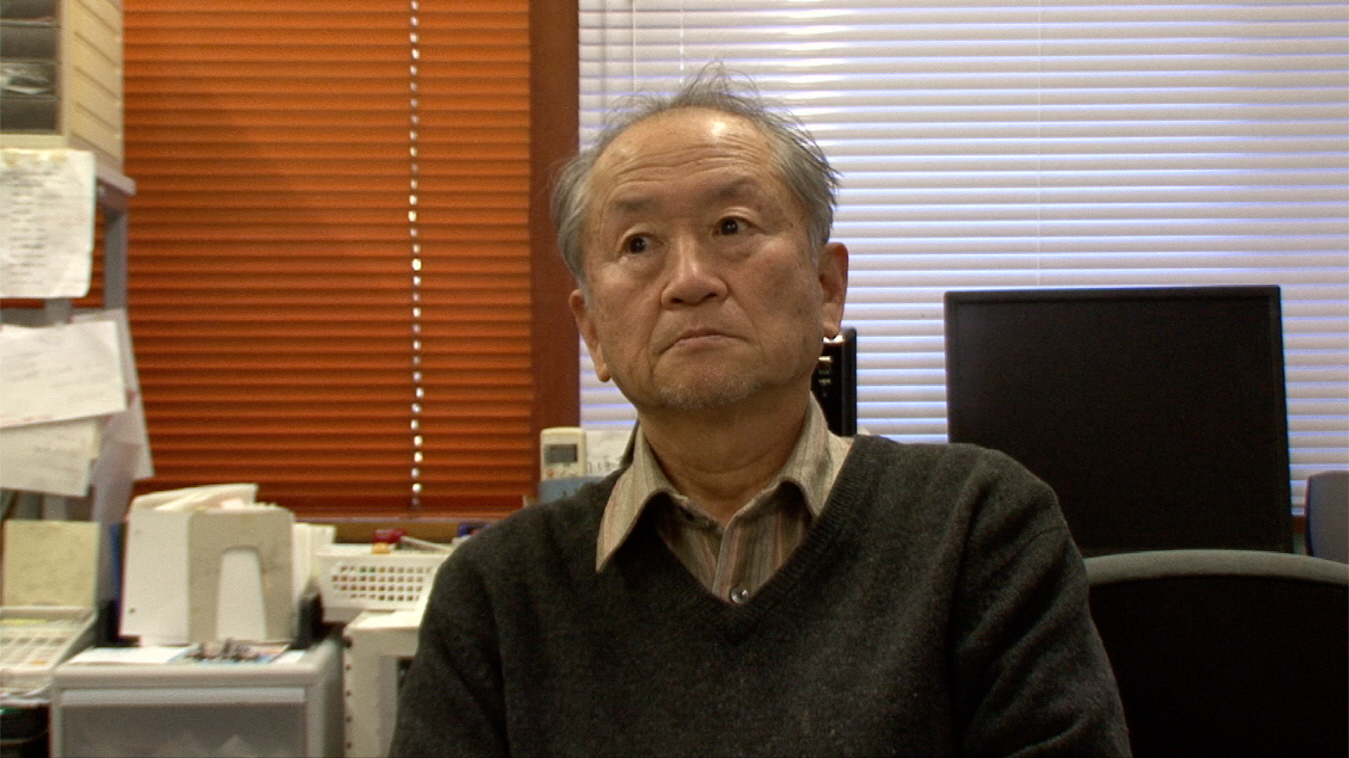 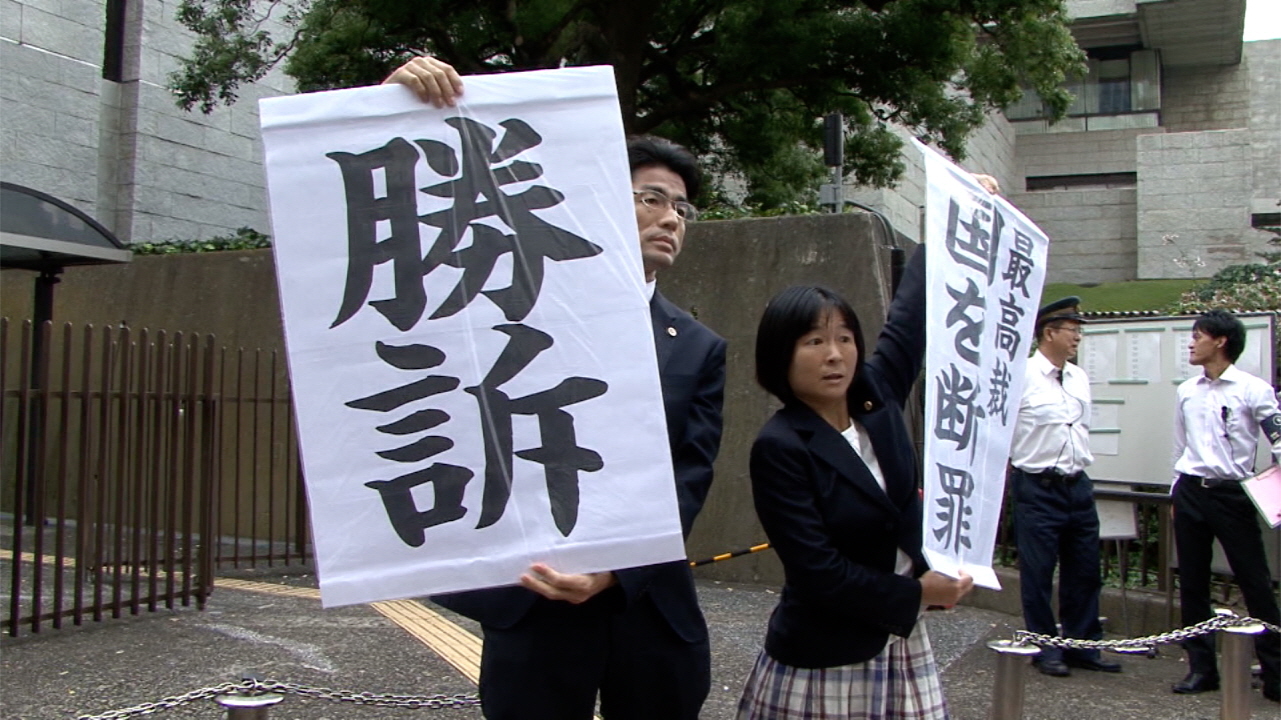 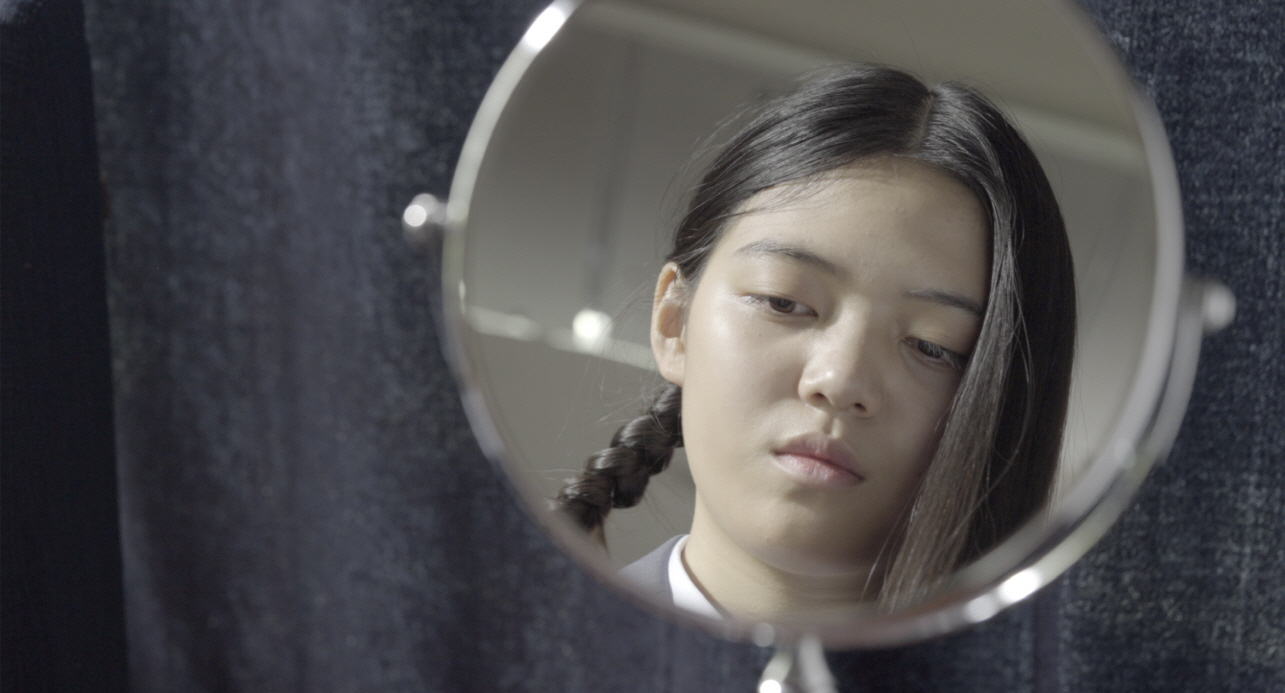 My Father in a Suitcase 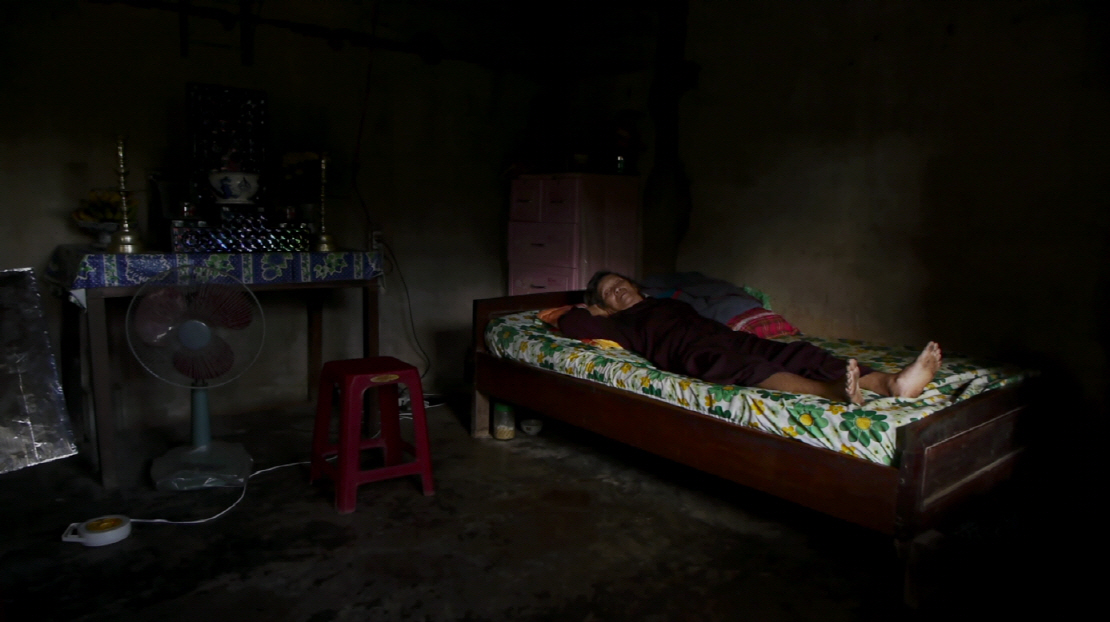 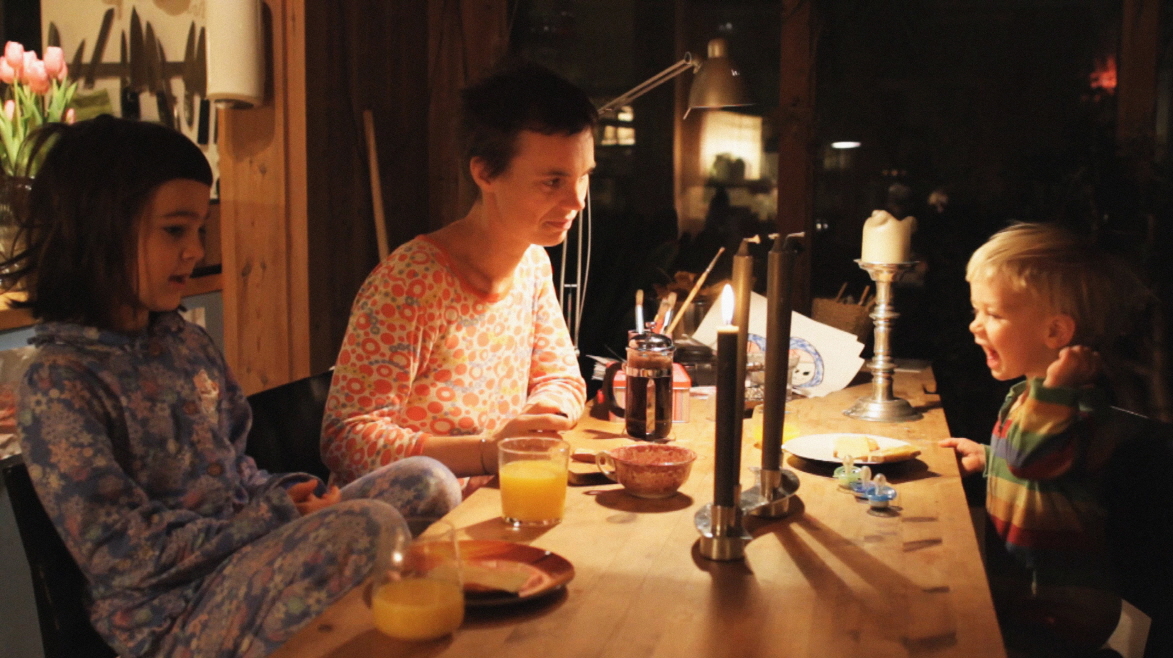 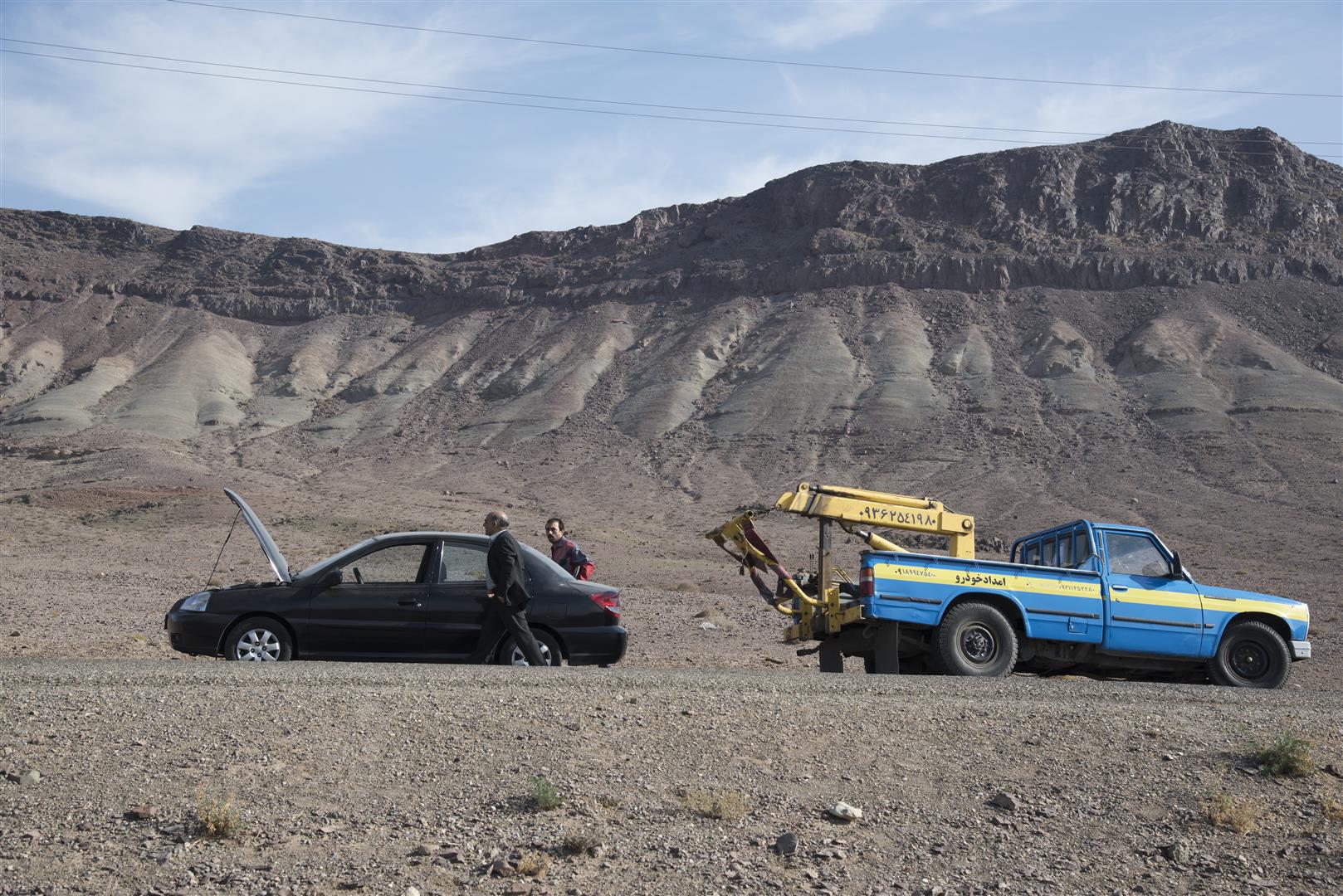 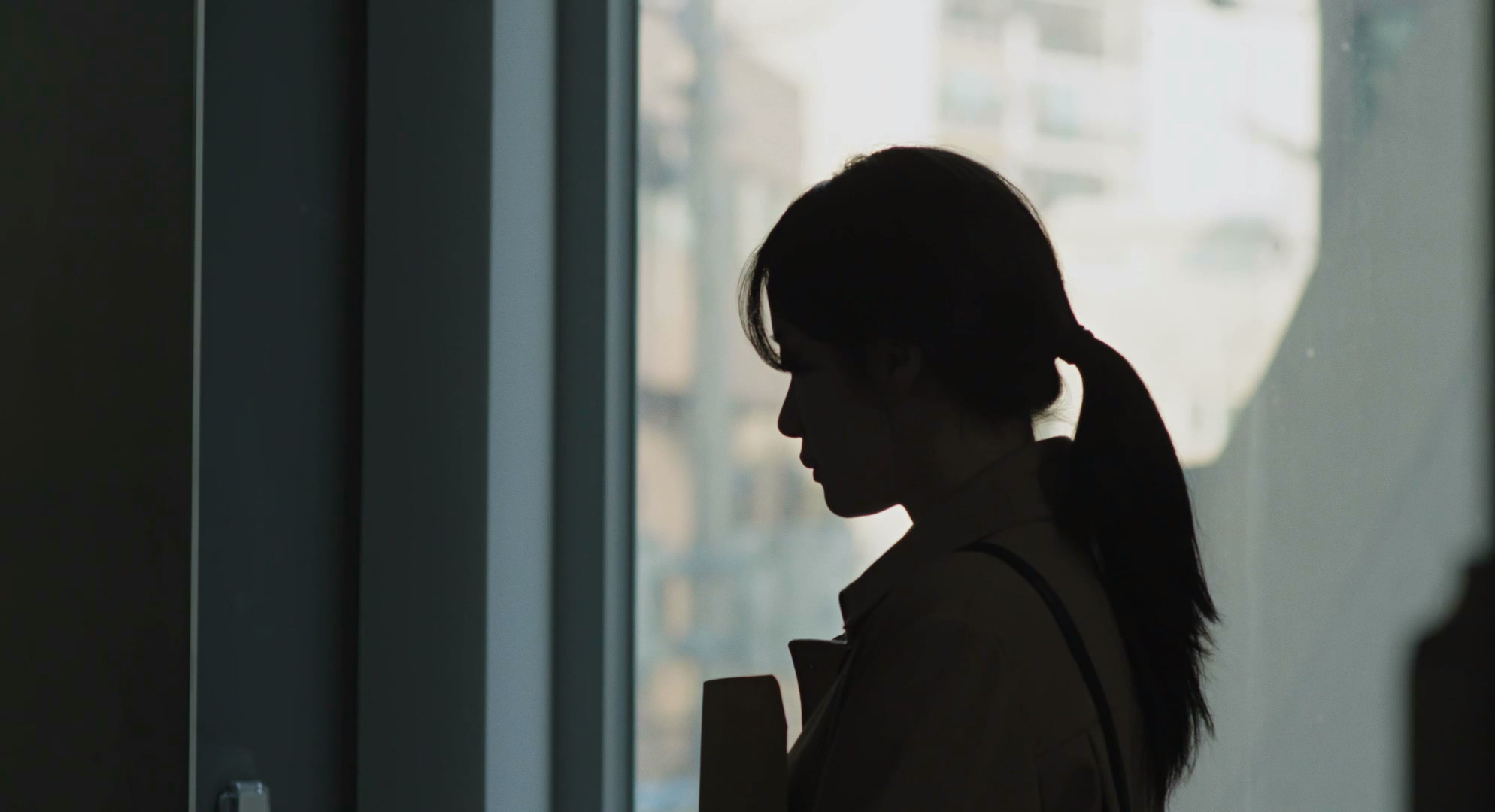 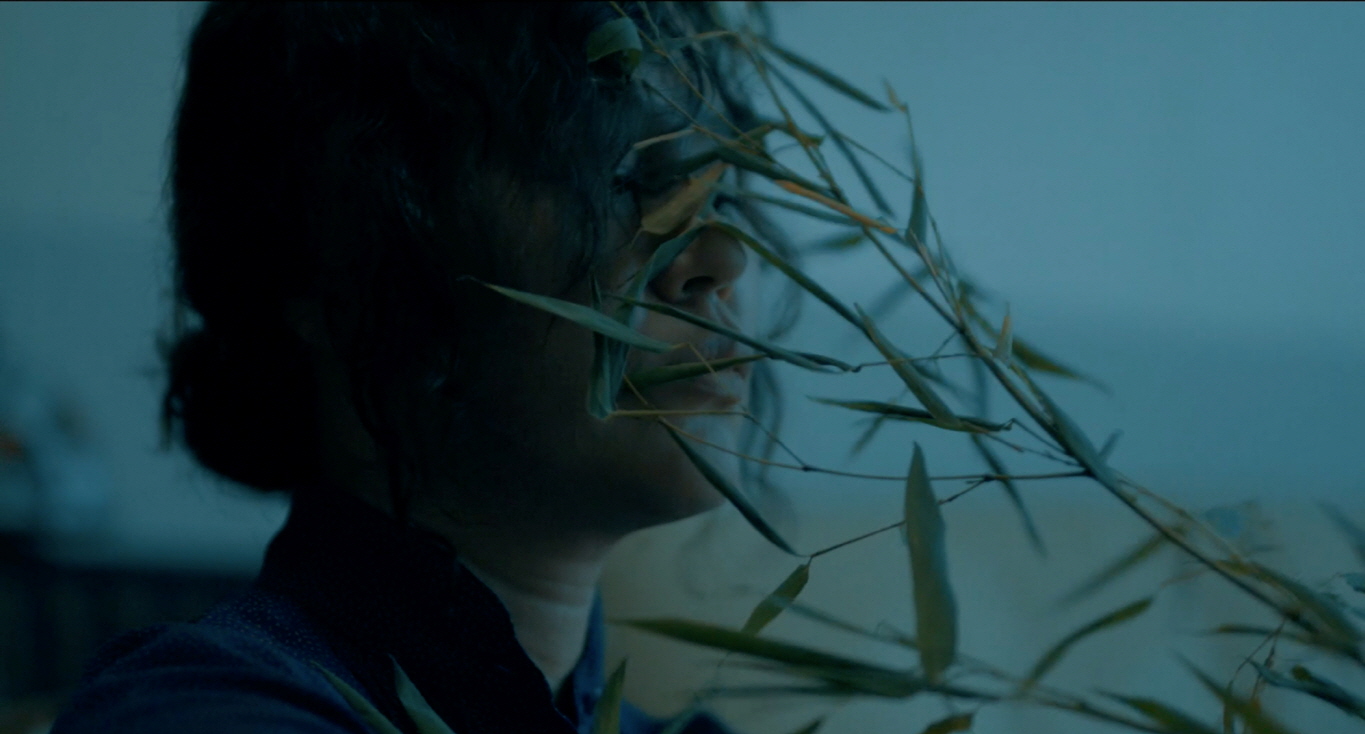 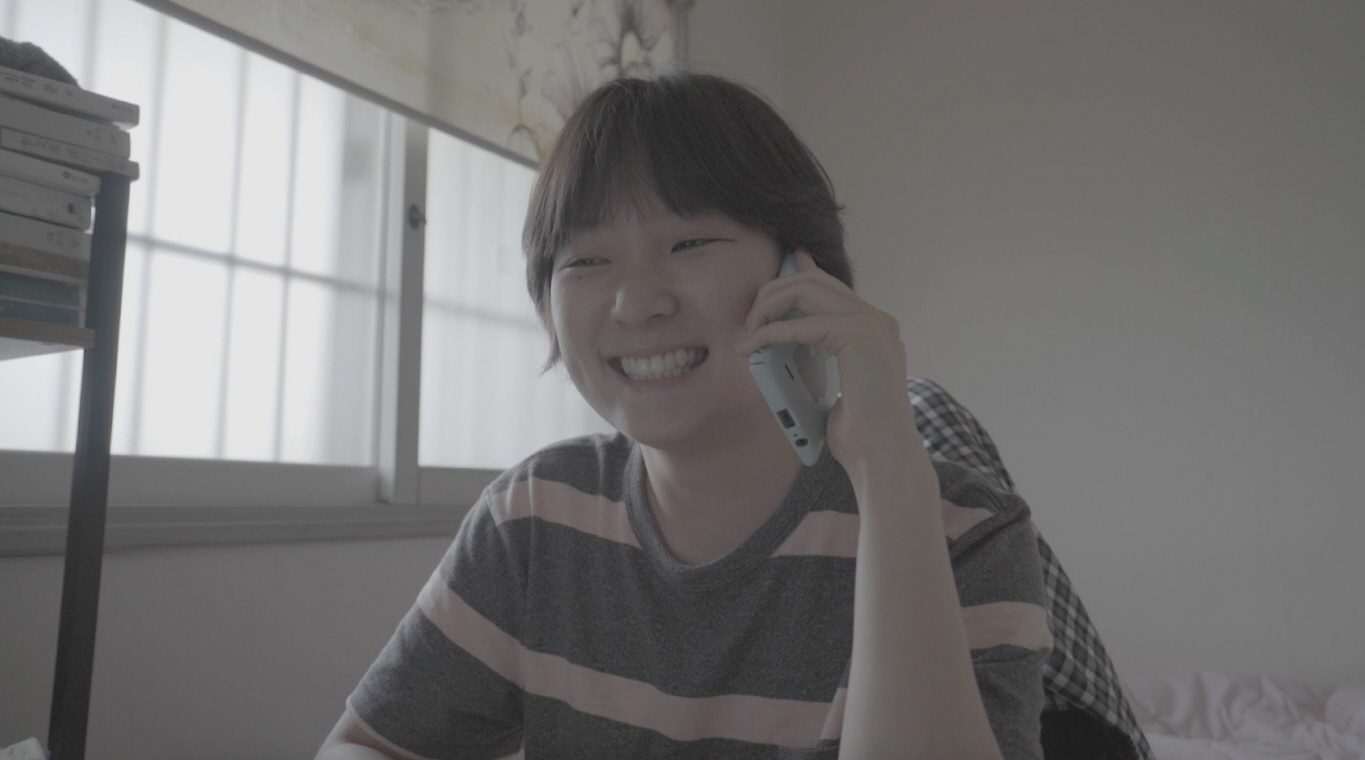 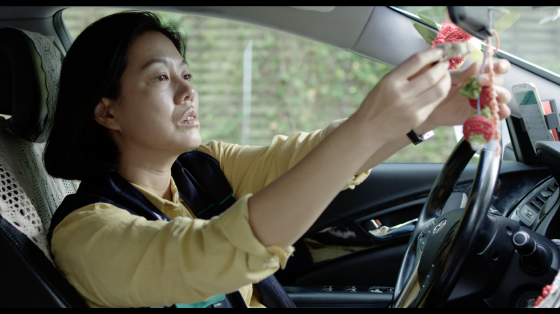 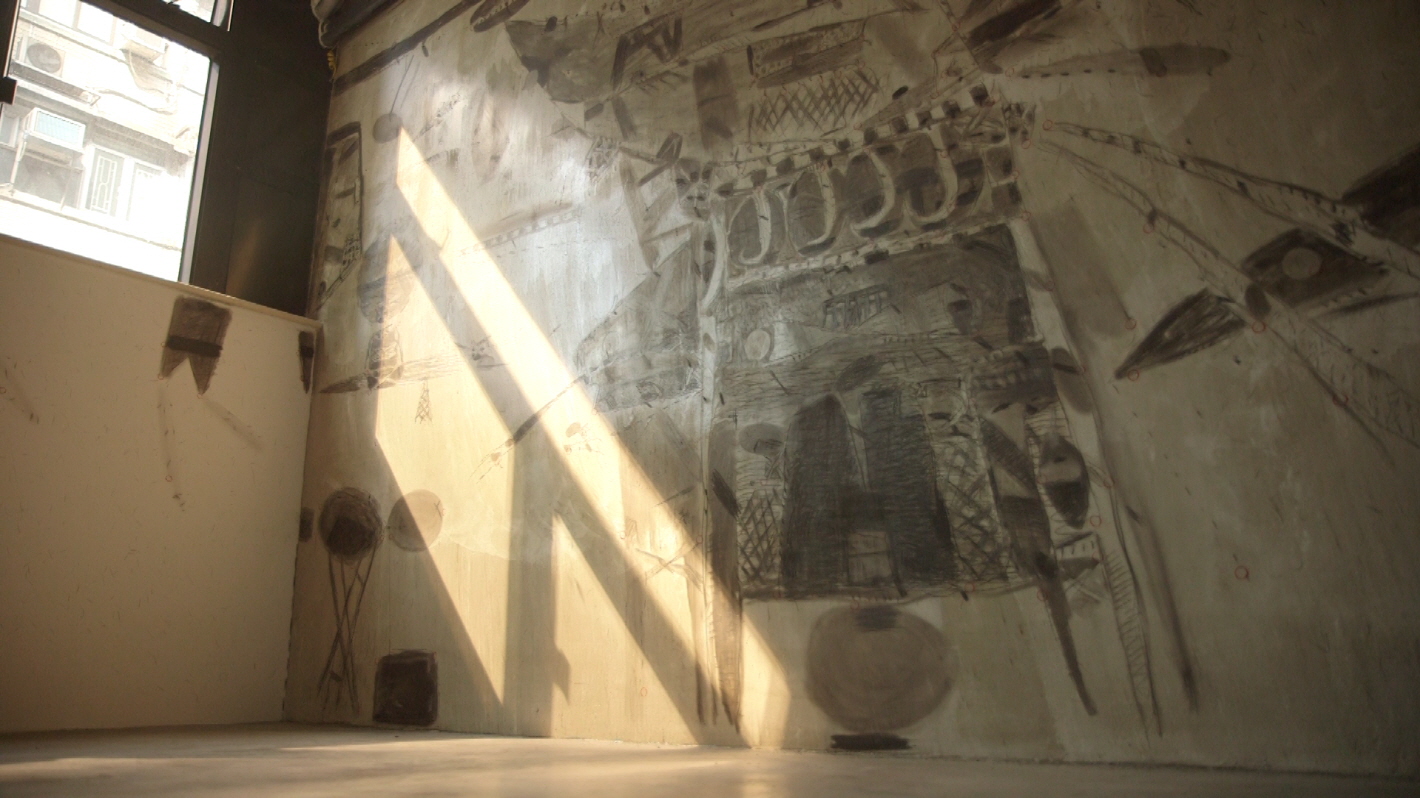 i′ve got the blues 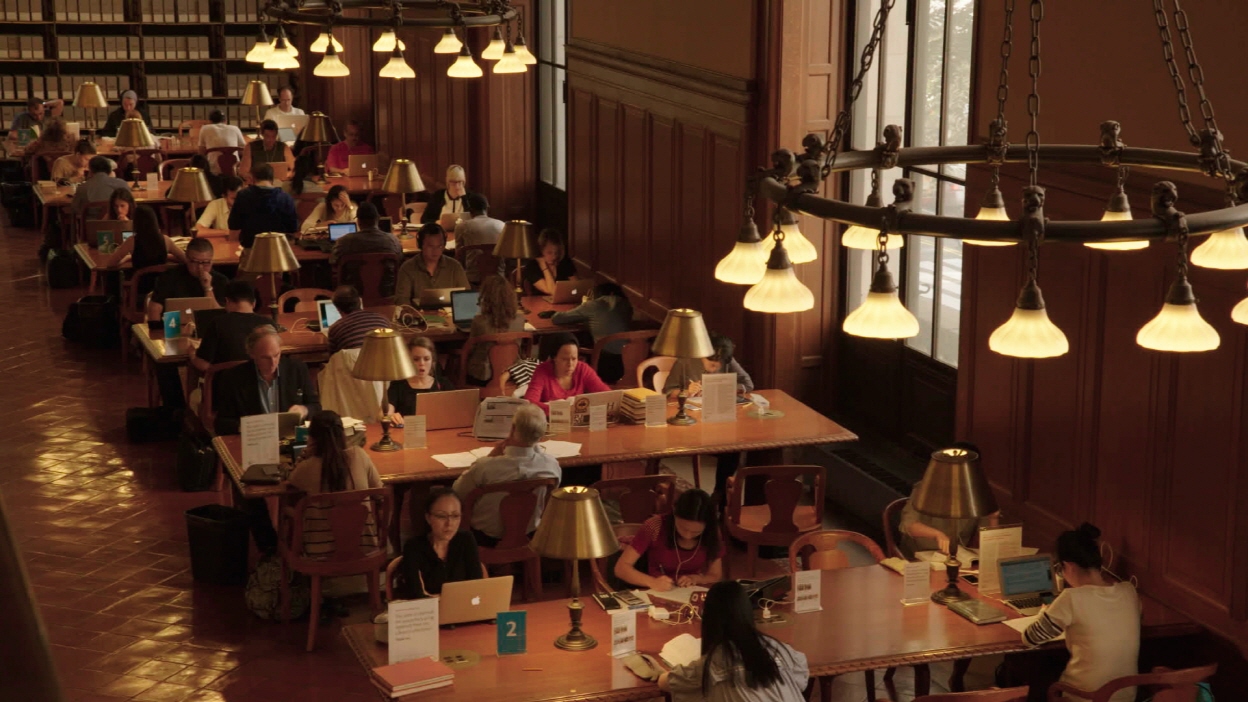