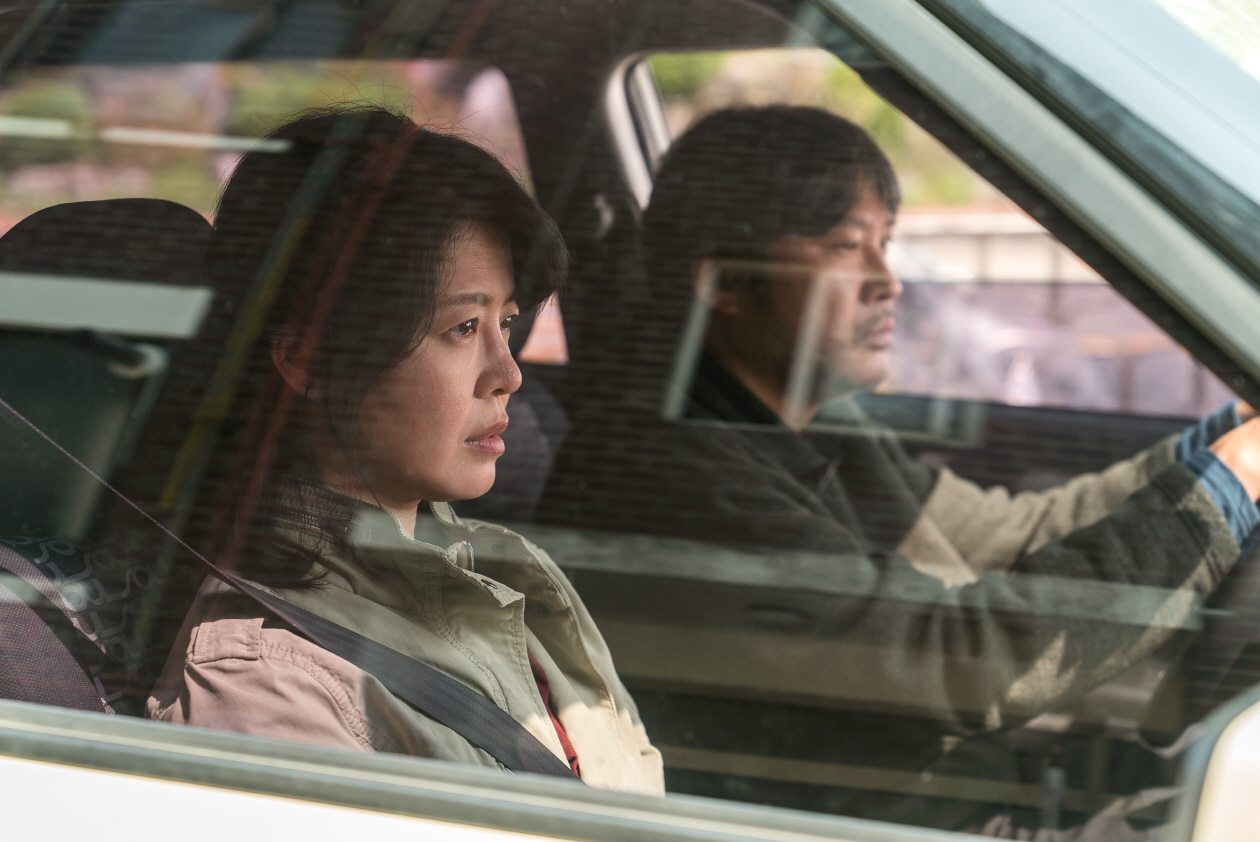 Program Note
A couple that owns an interiors shop had a son, Eunchan, who died saving a friend, Gihyeon, from drowning during a trip six months earlier. The father is still suffering from the loss and is barely holding on. One day, he witnesses Gihyeon being bullied by a group of young people. Deciding to help out, the father teaches Gihyeon interior work, and his wife also opens up to Gihyeon. Soon the three become like family, but the closer they become, the more guilty Gihyeon feels. Unable to hold out, he finally confesses to them the truth about their son’s death. <i>Last Child</i> poses a different question at each half of the film. In the first half, the question is what to do with the boy that survived instead of their son. Later, the question becomes how to cope with the truth if the death of their son is not the noble sacrifice known to the world. Both questions present the survivors with a hard choice to make. (NAM Dong-chul)
Director 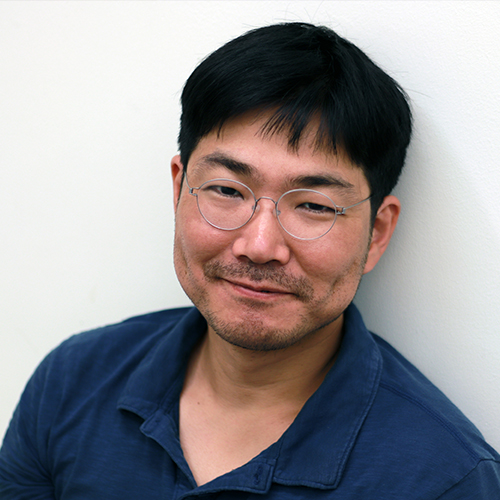 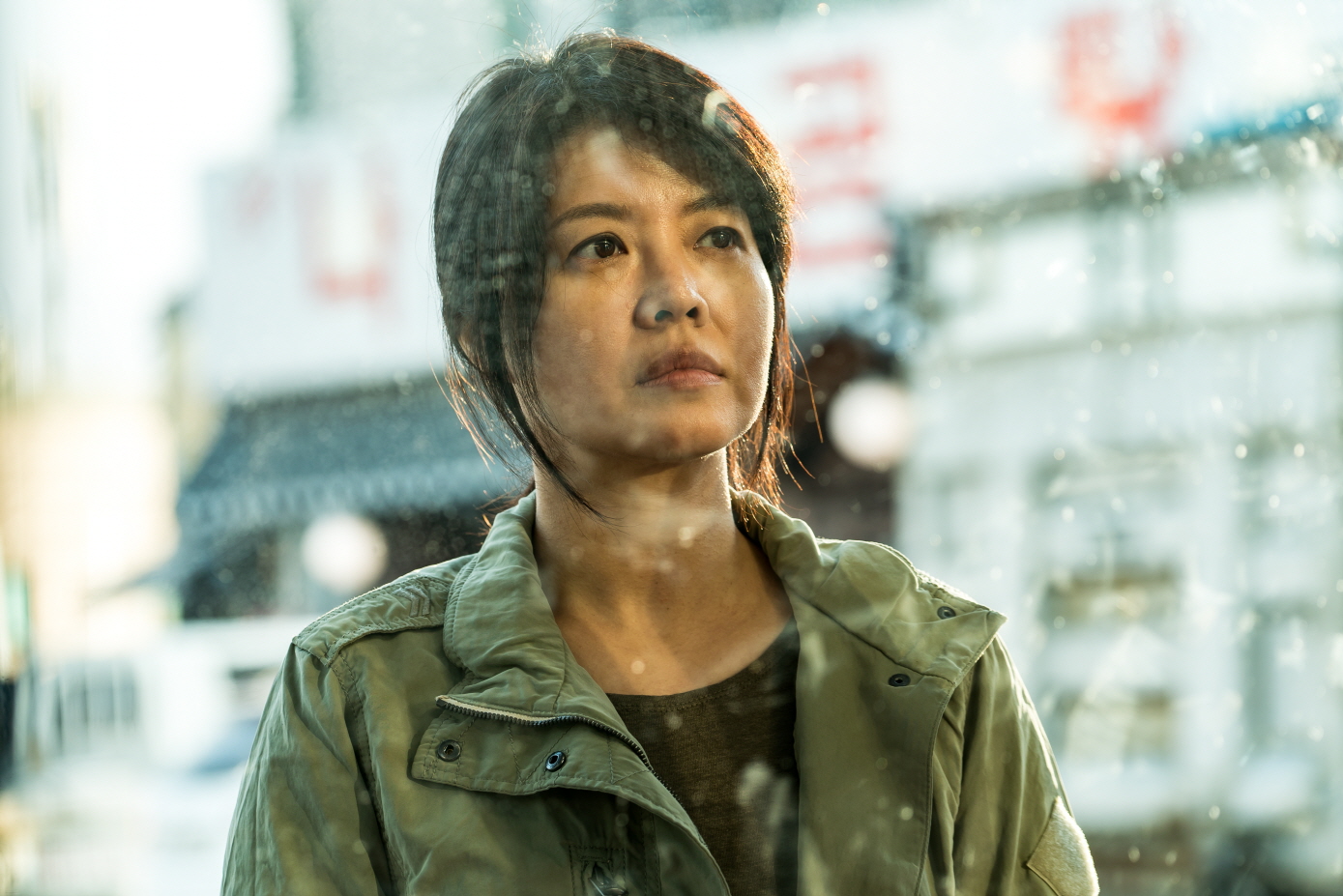 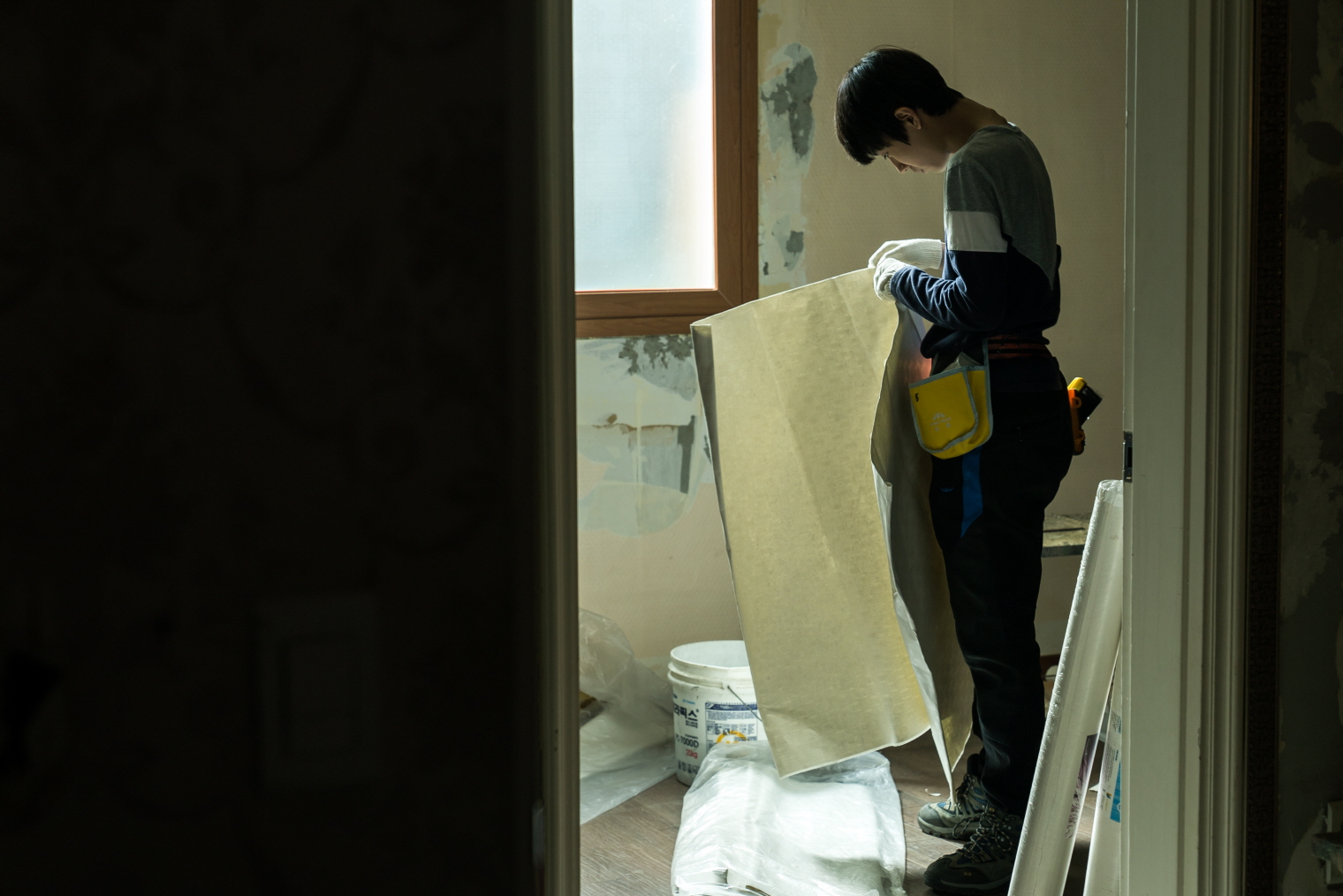 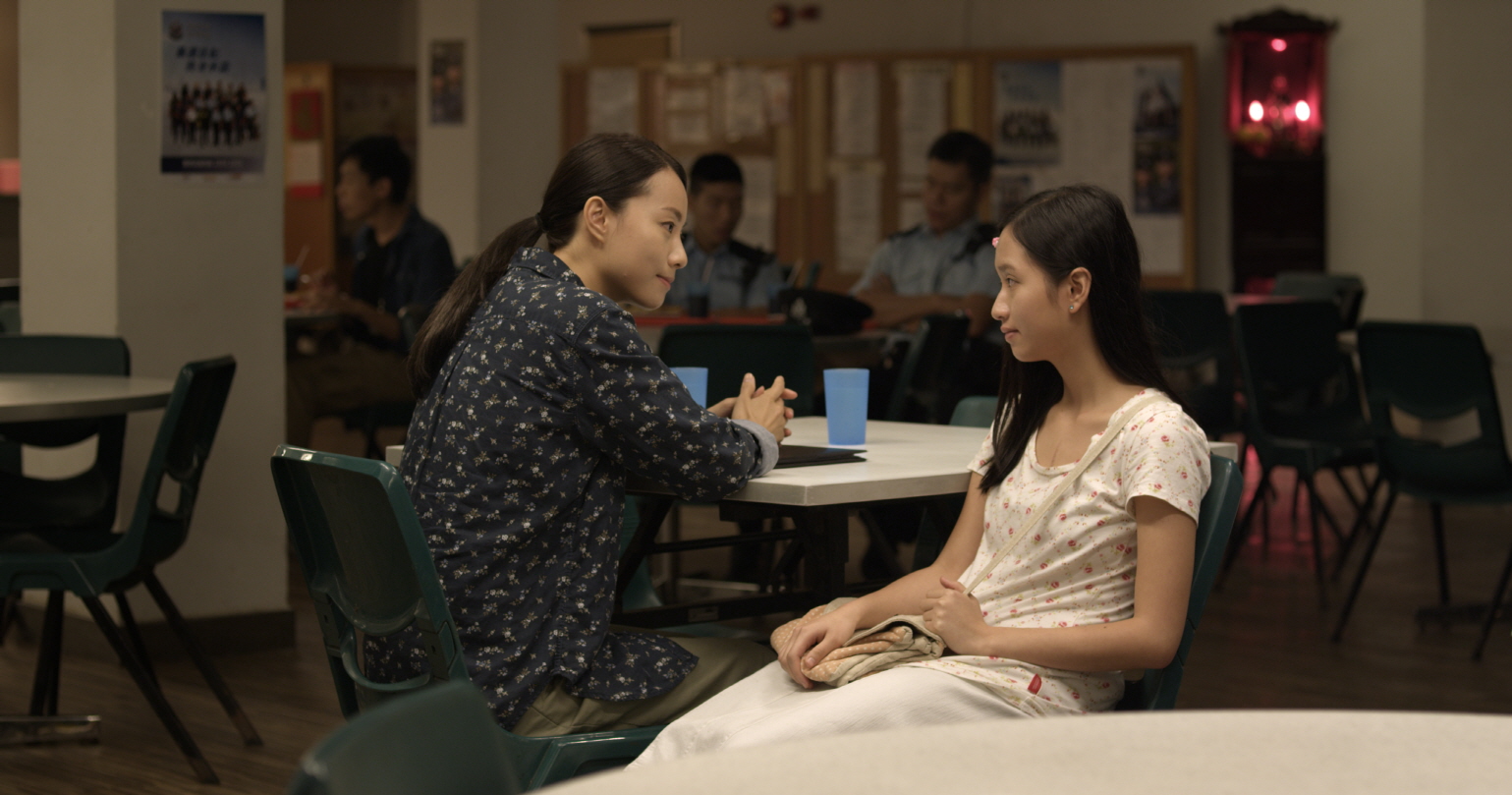 Somewhere Beyond the Mist 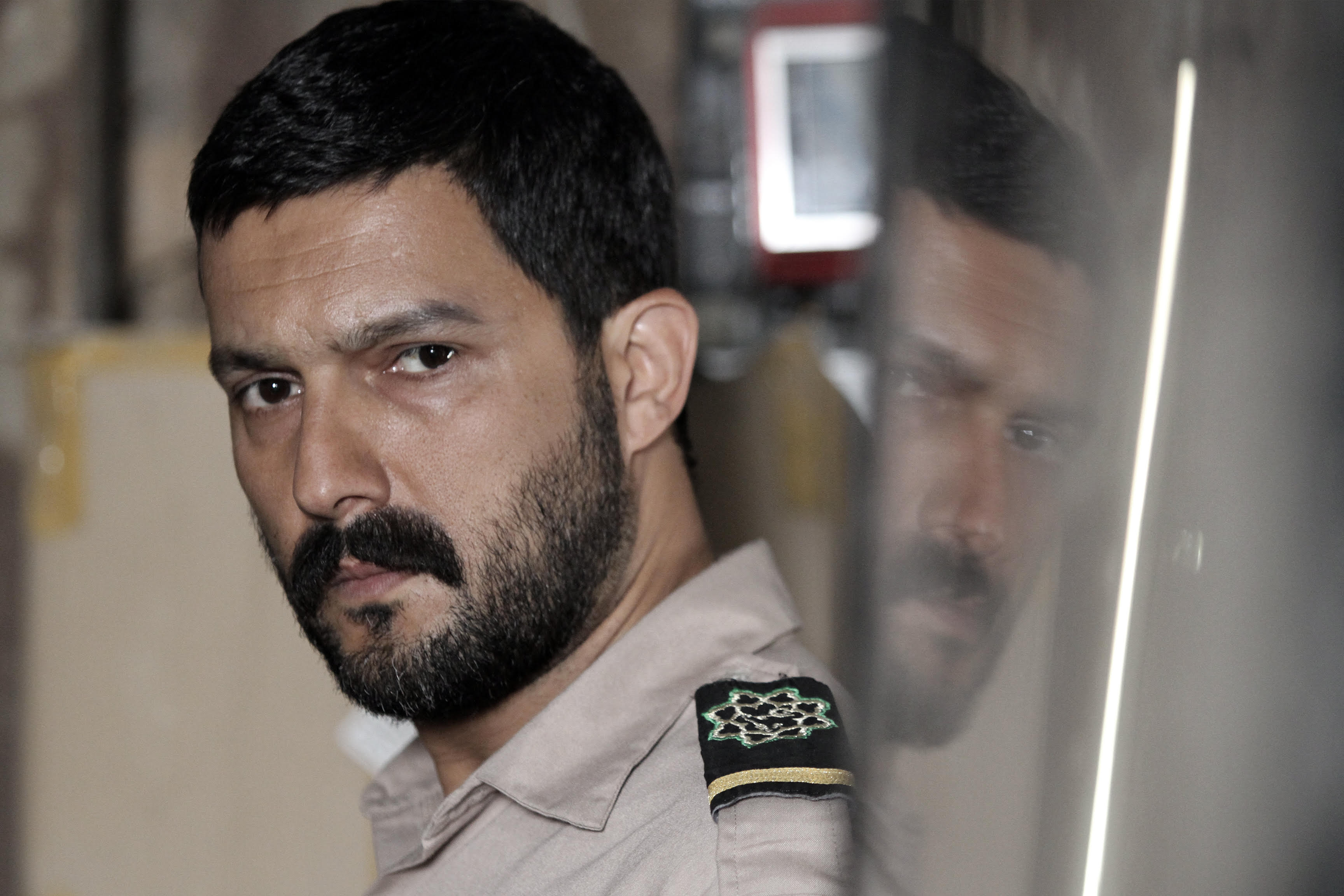 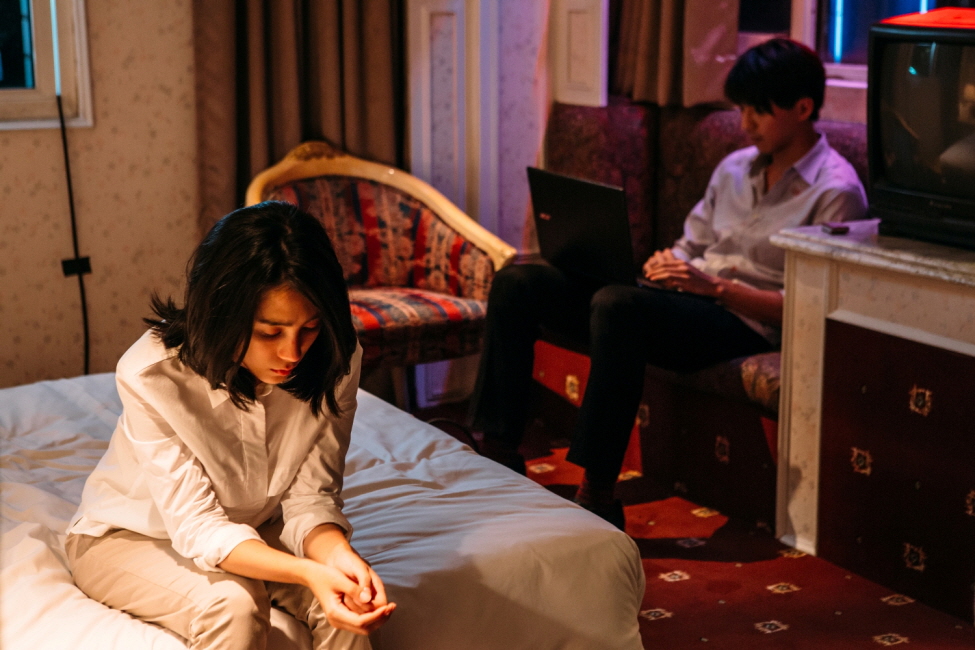 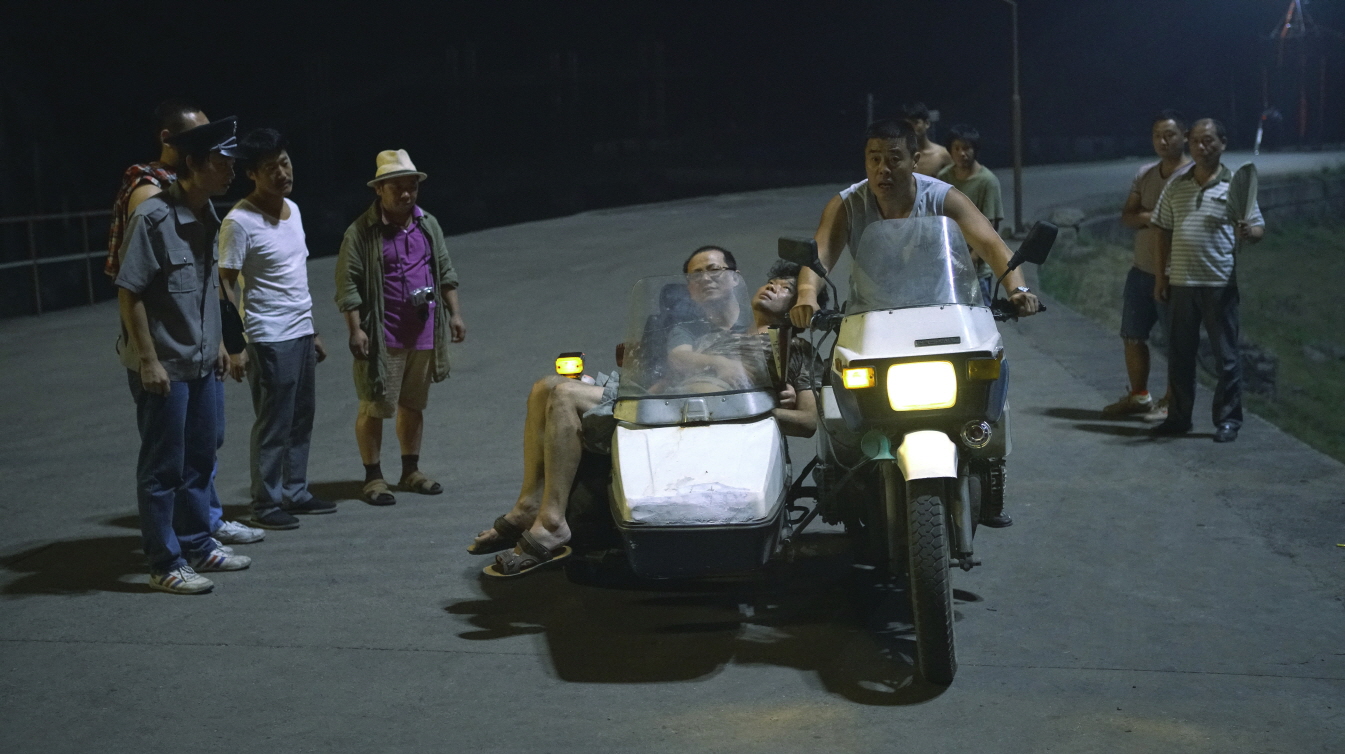 One Night on the Wharf 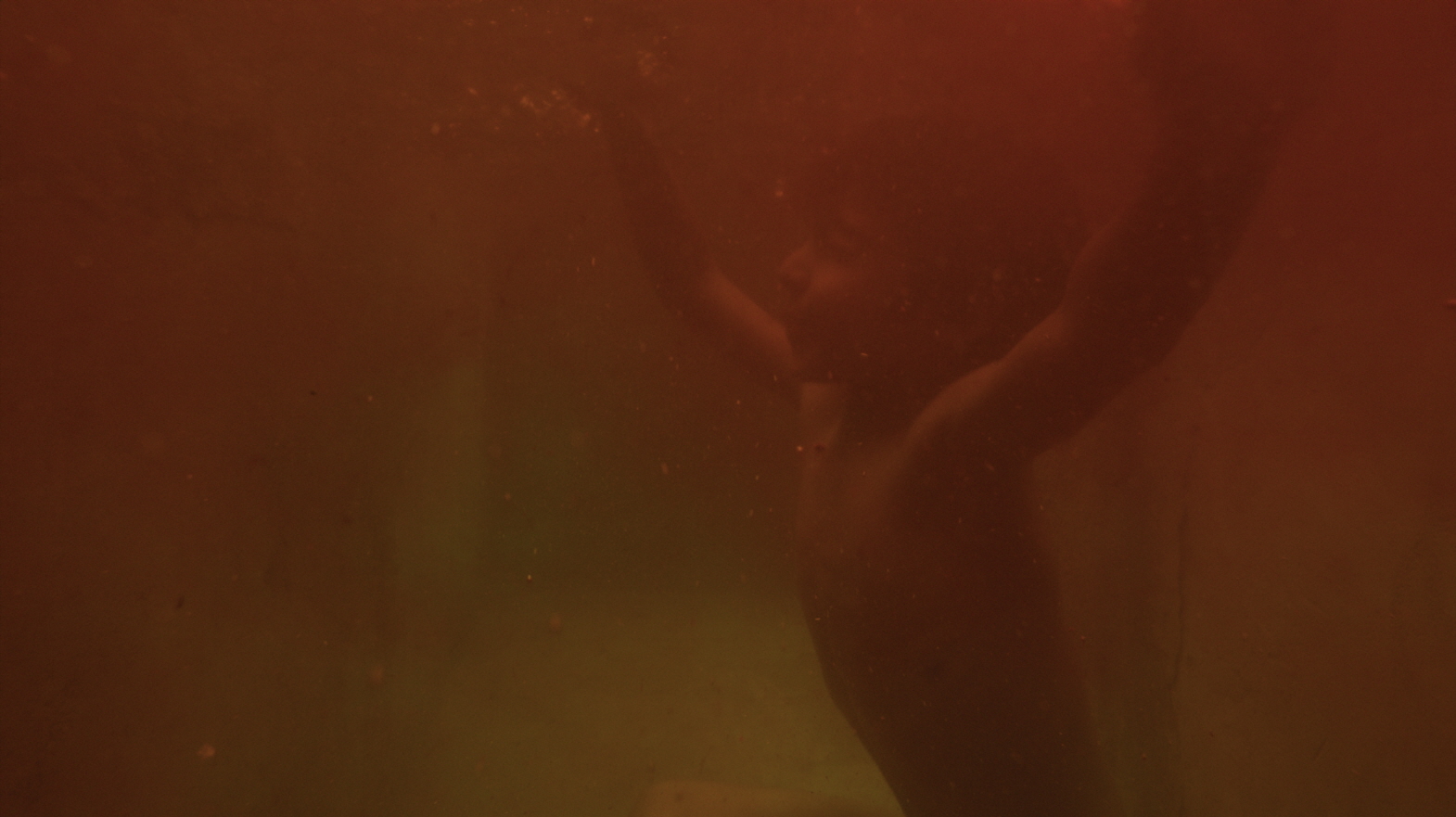 How to Breathe Underwater 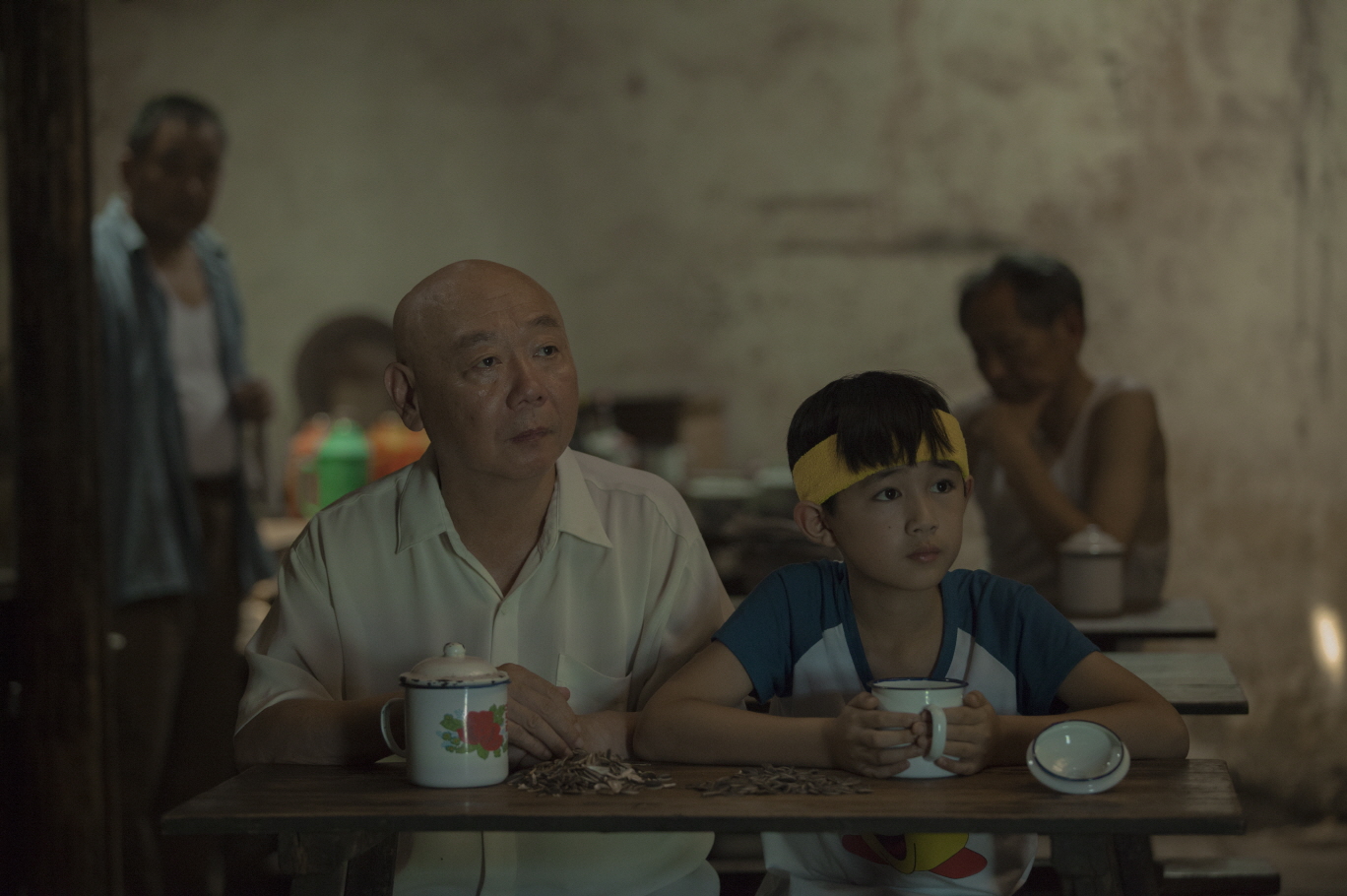