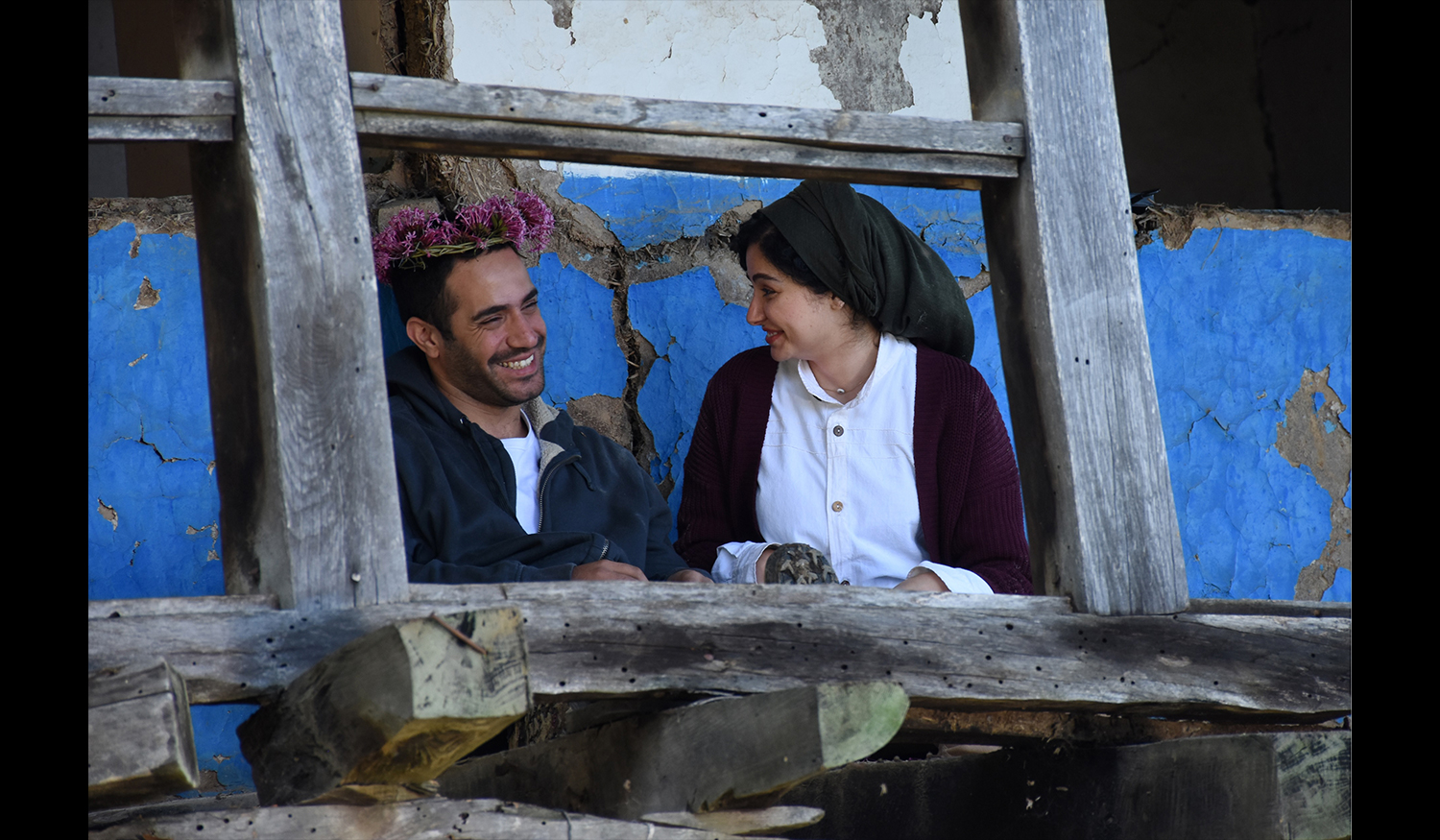 There Is No Evil

In order for the death penalty to be maintained, it is necessary to have someone who eventually executes it, that is, someone who takes the life of others. The film looks into the stories of four men, reflecting on themselves, their relationships, and the decisions that will affect their entire lives permanently. The film visualizes the characters experiencing internal conflicts in a cinematic way, which sometimes brings uncomfortable feelings to the audience through intense scenes. Director Mohammad Rasoulof himself was sentenced to six years in prison while working on a film with director Zafar Panahi in 2010, and this year, he completed There Is No Evil just before he was sentenced again. It is a work that gives a glimpse into his inner world, devoted to freedom of expression and creativity. (PARK Sungho)

Iranian independent director, writer, and producer Mohammad Rasoulof was born in Shiraz, Iran. He studied film editing at the Sooreh University. In 2010, Rasoulof was arrested on set while directing a project alongside Jafar Panahi. With Goodbye (2011) and A Man of Integrity (2017), he won the Best Director Award and the Grand Prize in the Un Certain Regard section at the Cannes Film Festival. Since 2017, he was officially barred from leaving the country, but he has worked as a producer, scriptwriter, and director since then. There is No Evil won the Golden Bear for Best Film at the Berlin International Film Festival.