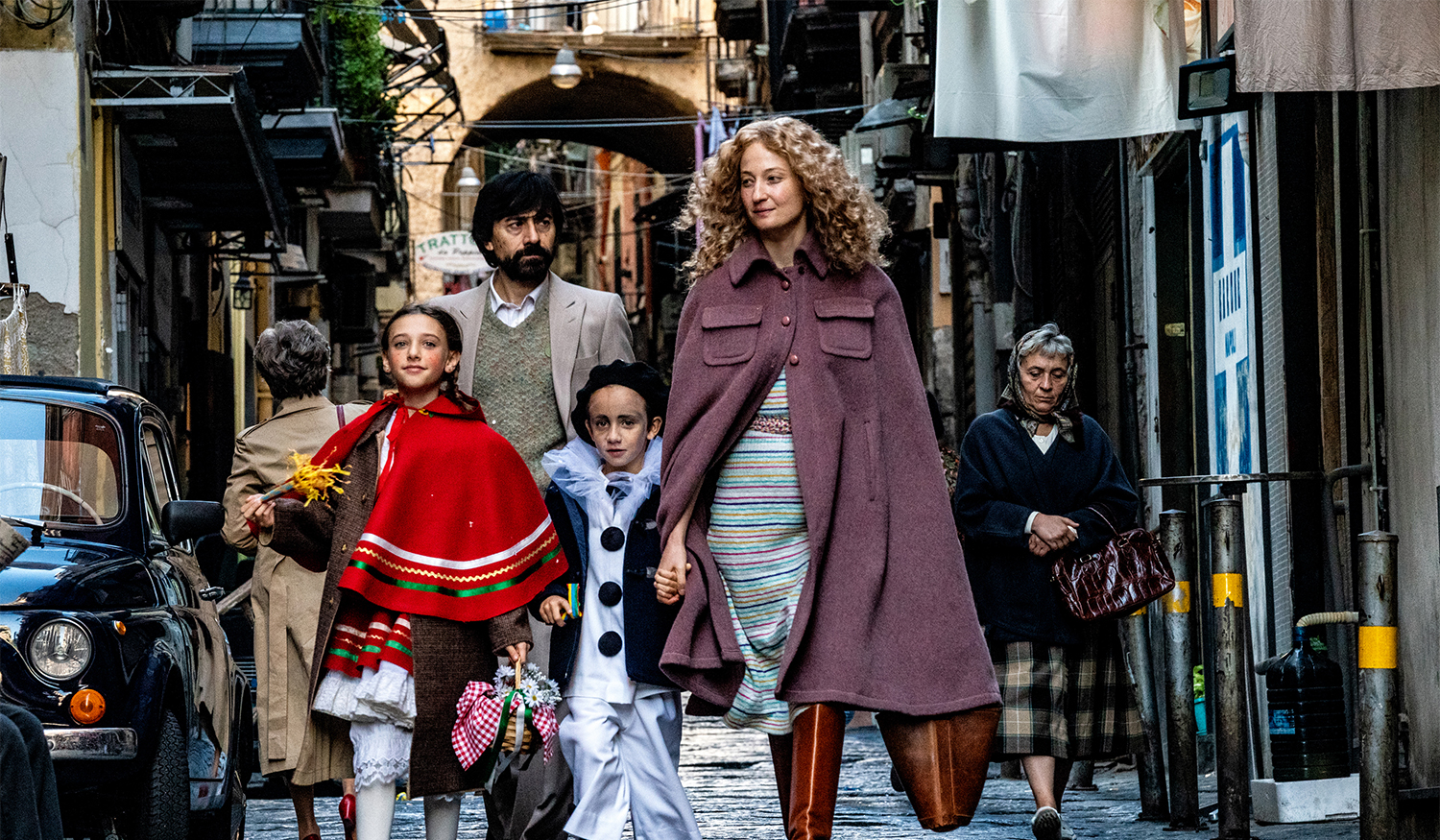 The Ties by Daniele Luchetti, the opening film of the Venice International Film Festival 2020, follows a couple over a span of 30 years who cannot let go of each other even after separation and divorce. What lingers in the relationship between the two? Crossing between Rome and Naples, the present and the past, Luchetti unfolds an intimate story of a desolate home, a cat, and a secret box. The ongoing mystery continues until it reaches an unexpected ending. Director Luchetti says that “The Ties is a film about the hidden forces that bind us. It is not just the love that unites people, but also what is left behind when love is no more; rancor, shame, foolish attempts to keep promises…” The excellent performance of the four Italian actors, Alba Rohrwacher, Luigi Lo Cascio, Laura Morante, and Silvio Orlando, add a sense of realism to the story. (SEO Seunghee)

Daniele Lucchetti, who began his career as Nanni Moretti′s assistant on Bianca (1983) and The Mass Is Ended (1985), is one of the most talented contemporary Italian filmmakers. He is credited with The Yes Man (1991) about political corruption and My Brother Is an Only Child (2007) which retraced the journey of two brothers in Italy in the 60′s and 70′s. The Ties, which opened the 2020 Venice Film Festival, follows 30 years in the life of a couple who, despite a break-up and divorce, are unable to separate.