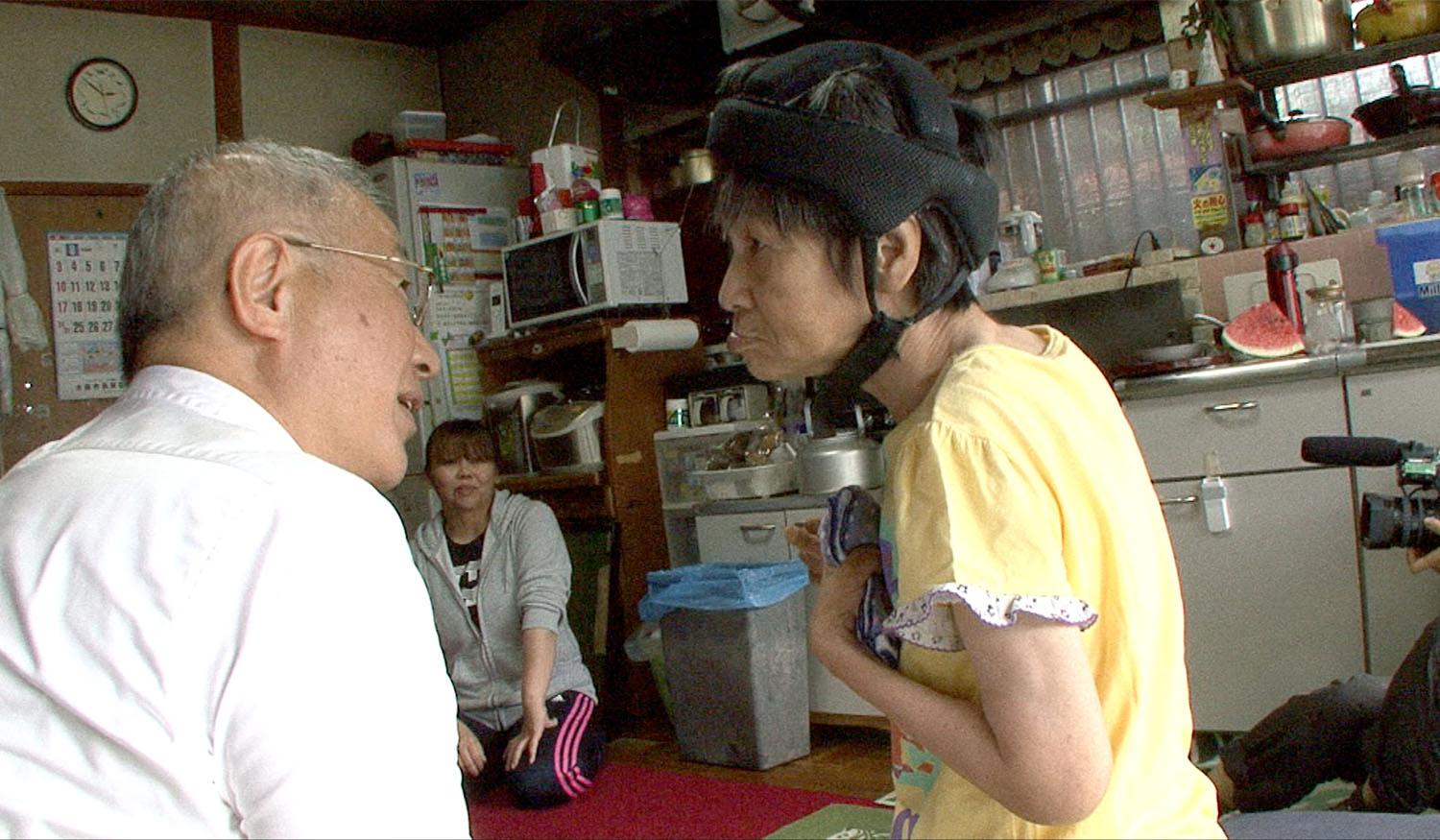 In the early 1940s, strange symptoms appear in the people of Minamata. People are having convulsions all over their bodies and tongues are eventually made mute. The government treated individuals whose physical functions had collapsed as fake patients and controlled the situation in a political context. MINAMATA Mandala opens by rebelling against the political solution. There is an old man in his 90s who has battled in court for more than 20 years, a medical school professor striving to identify the cause of the disease, and a fisherman providing disease samples for medical examinations. Hara Kazuo does not portray them as a tenacious fighter against political power, a dedicated medical scientist, and a suffering victim. The grand running time of 372 minutes embraces their long history of suffering in solidarity as well as embodies the individual lives with distinct personalities. (KANG Sowon)

Born in 1945, Hara Kazuo is a master documentary filmmaker in contemporary Japan. He graduated from the Tokyo College of Photography and began his career as a photographer. In 1972, he founded Shisso Production Company and made his directorial debut with Goodbye CP. He garnered international attention with Extreme Private Eros: Love Song 1974 (1974) about his ex-wife, the radical feminist Takeda Miyuki, and The Emperor’s Naked Army Marches On (1987), which follows Okuzaki Kenzo who attempted to attack the Japanese emperor. His other works include A Dedicated Life (1994), which won the Kinema Junpo Award for Best Film of the Year, and Sennan Asbestos Disaster (2017), which won the BIFF Mecenat Award.