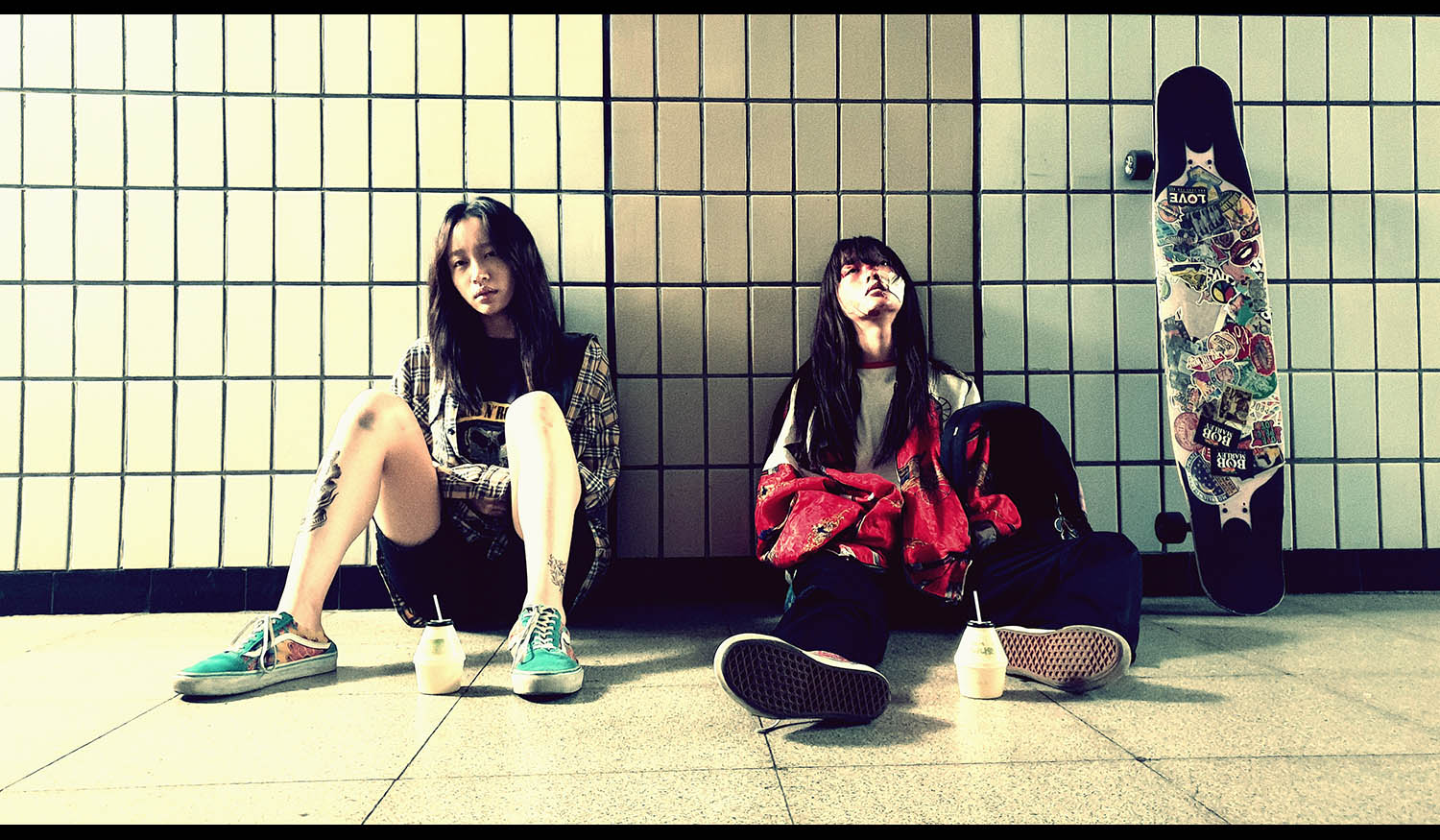 Lee Hwan, who made his directorial debut with controversial film Park Hwayoung, now takes a step forward to make his second feature film Young Adult Matters. This film is equally controversial and debatable as his previous film in drawing public attention and interest. Sejin, the archenemy of Park Hwa-young in the film Park Hwa-young has returned as the main protagonist in Young Adult Matters, also played by the same actor Lee Yumi as in its prequel. Wandering around the streets, Sejin, a pregnant teen, gets to know Juyeong (played by Ahn Hee-yeon – also known as Hani of the Korean girl group EXID) and reunites with Jaepil (played by the director himself) and Sinji. The four musketeers go through a series of misfortunes, bumping into masochistic/sadistic characters and experiencing the brutality and cruelty of the world. Nevertheless, their naivety and pureness to endure through the hardships of life will stir complex emotions that will question your judgment. (JUNG Hanseok)

AND THERE WAS LIGHT