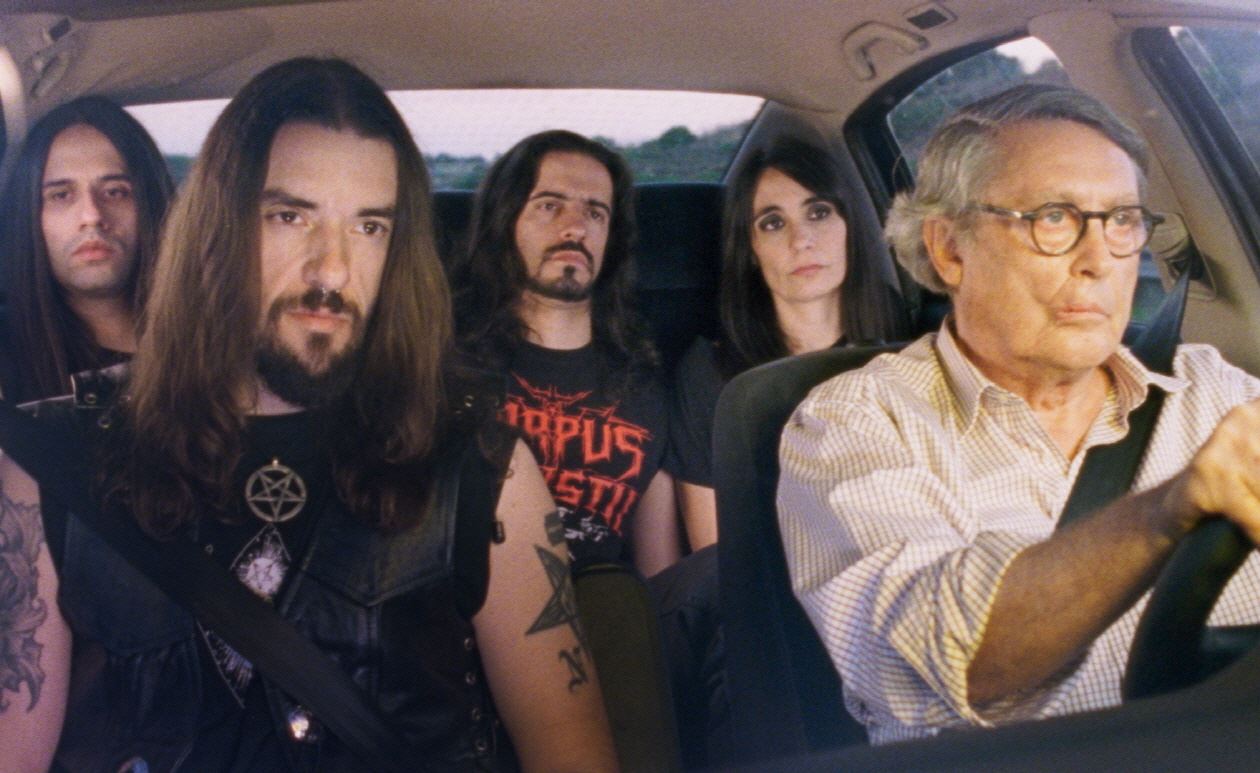 Director João NICOLAU of John From presents a new, unusual titled film Technoboss. Luís ROVISCO is about to retire from the company he has worked as a technology for 30 years. Although he is feeling small in front of the new technology, and his beloved cat leaves him, Luis takes the situation with his unique wit and experiences. And, today, he sings in front of the steering wheel. Is that why? There′s an unexpected reunion at the last stop of his business trip.

With the uncanny mixture of analog music and modern and experimental images, Technoboss somehow resembles the main character, Luis. It has entered the Locarno competition this year. It′s a magical film that you′ll be singing the verse Luis sang “Technoboss, technoboss”, like a magic spell as you leave the theater. (SEO Seunghee)

A filmdirector, editor, actor, and musician, João NICOLAU was born and lives in Lisbon, Portugal in 1975. He directed his first feature film, The Sword and the Rose (2017), following the release of two successful short films: Song of Love and Health , which premiered at Orizzonti of the Venice International Film Festival.