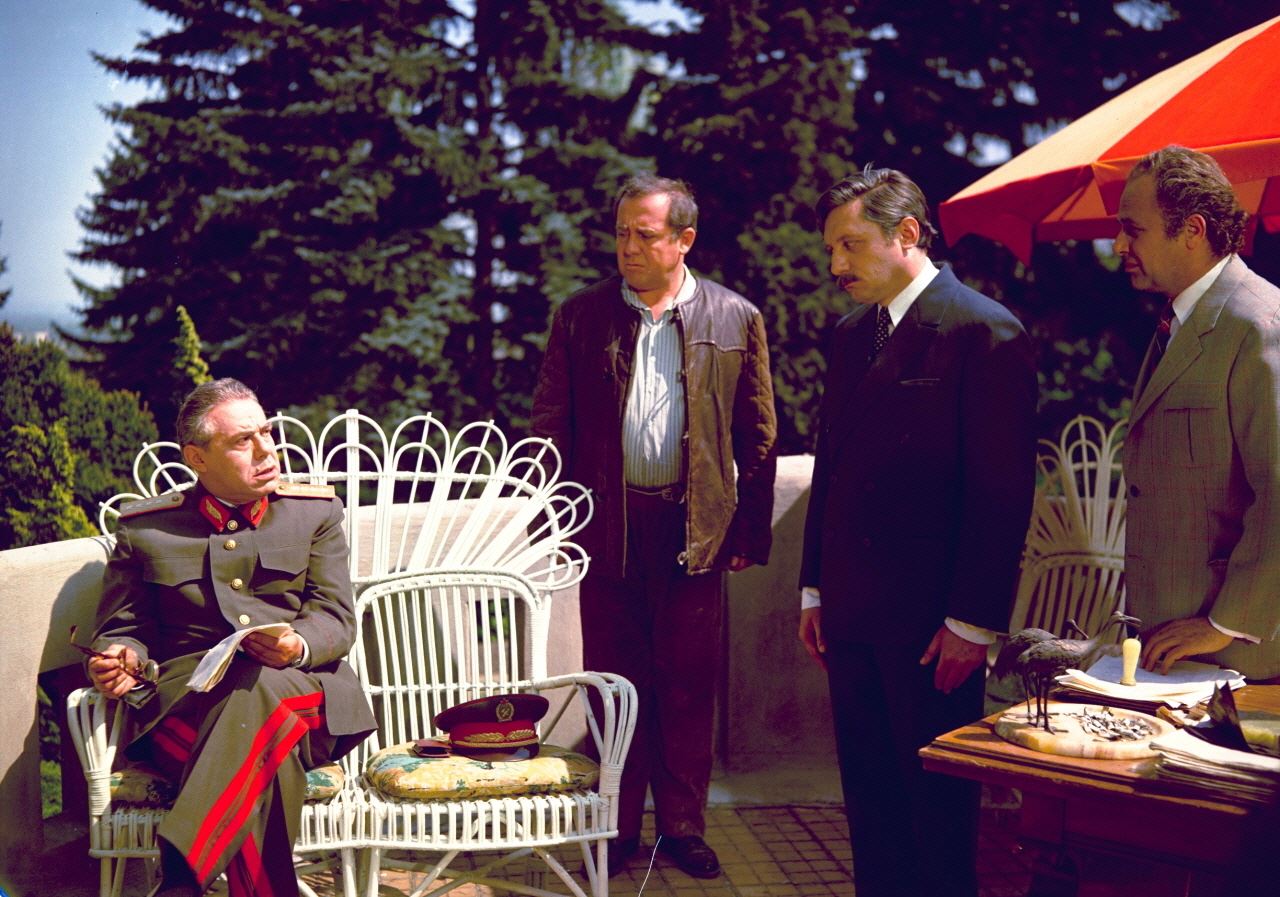 Though Director Péter BACSÓ is a strange name to Korean audience, he left a clear mark in the Hungarian film history. His 1969 signature film, The Witness, was banned at the time of its production and was not available to audiences for more than a decade. You can fully surmise that it would have been inevitable if you watched the movie. The main character is a loyal Hungarian citizen who was injured in a fight with fascists during World War II. He does not lack in patriotism, but he slaughters pigs that he grew at home and stores them in his basement as the government′s ration volume has decreased.

The lack of food forced him to make a choice, but the police search his house and arrest him for that. Coming out of prison, he gets a new job, but he often gets on nerves of high-ranking government officials. He works as hard as he can, but that′s why he becomes a problem and is finally forced to stand at the crossroads to choose one between conscience and survival. The Witness, a delightful and bitter satire on the socialist political system, has become a classic of a great political comedy over time. (Nam Dong-chul)

He was born in Kosice in 1928. From 1946, he attended courses at the College of Theatre and Film, learning to be a theatre director, but Géza RADVÁNYI, founder of the Film Academy, invited him to join the first film director’s class. He directed 33 full length feature films and TV series. His first film about youth still fascinates with its freshness No Problems in Summer(1963). He gained international fame with his film Summer on the Hill(1967) processing the war and internment camps in Modernist style. The best-known work in his oeuvre, The Witness(1969) depicting the show trials of the 1950s, became a symbol of the era.