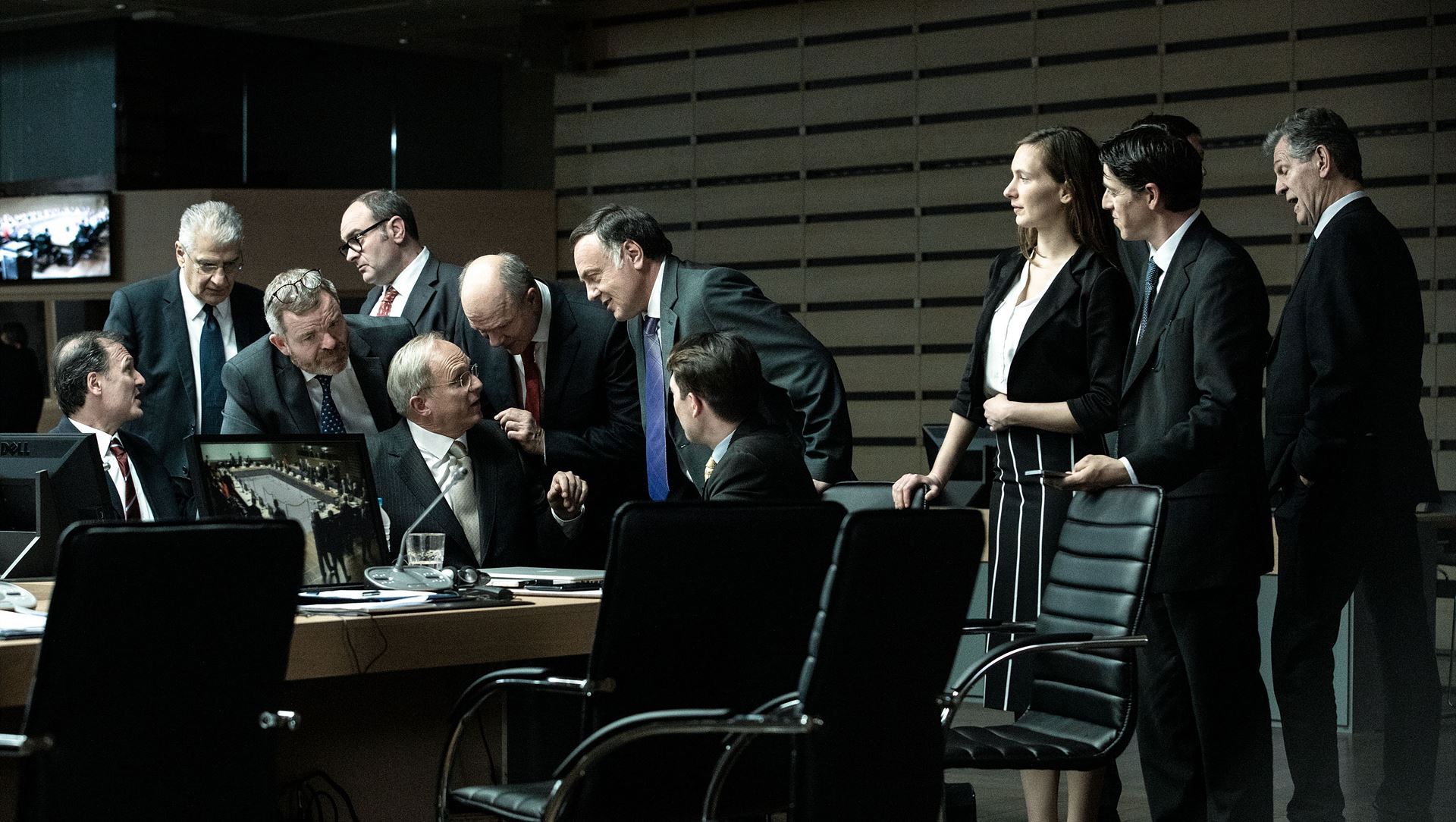 Half a century after Z (1969) won the Oscar, the Greek master director Costa-GAVRAS dealt with the political problems of his home country. It’s an adaptation of Janis VAROUFAKIS’ memoir, Adults in the Room: My Battle With Europe’s Deep Establishment (2017), who was the Minister of Finance during the Greek financial crisis. Describing the Greek financial crisis as "the tragedy of the ancient Greeks recreated in the present era," Costa GAVRAS dramatizes the face-to-face confrontation between the Greek government and the European Union at the time in a rhythmical and colorful way. In the room where too many adults are in, with too many interests intertwined, the only missing one may be the ‘true adult.’ “We need an adult in this room...” It’s a line that one of the characters in the film spews out like a monologue. (SEO Seunghee)

Acclaimed filmmaker Costa GAVRAS was born in Arkadie, Greece. He studied literature at the Sorbonne and filmmaking at the IDHEC, and before making his own films he previously worked with directors René CLAIR, Jacques DEMY among others. His credits include Mad City (1997), Missing (1981), The Confession (1971), and the award-winning Z (1969).