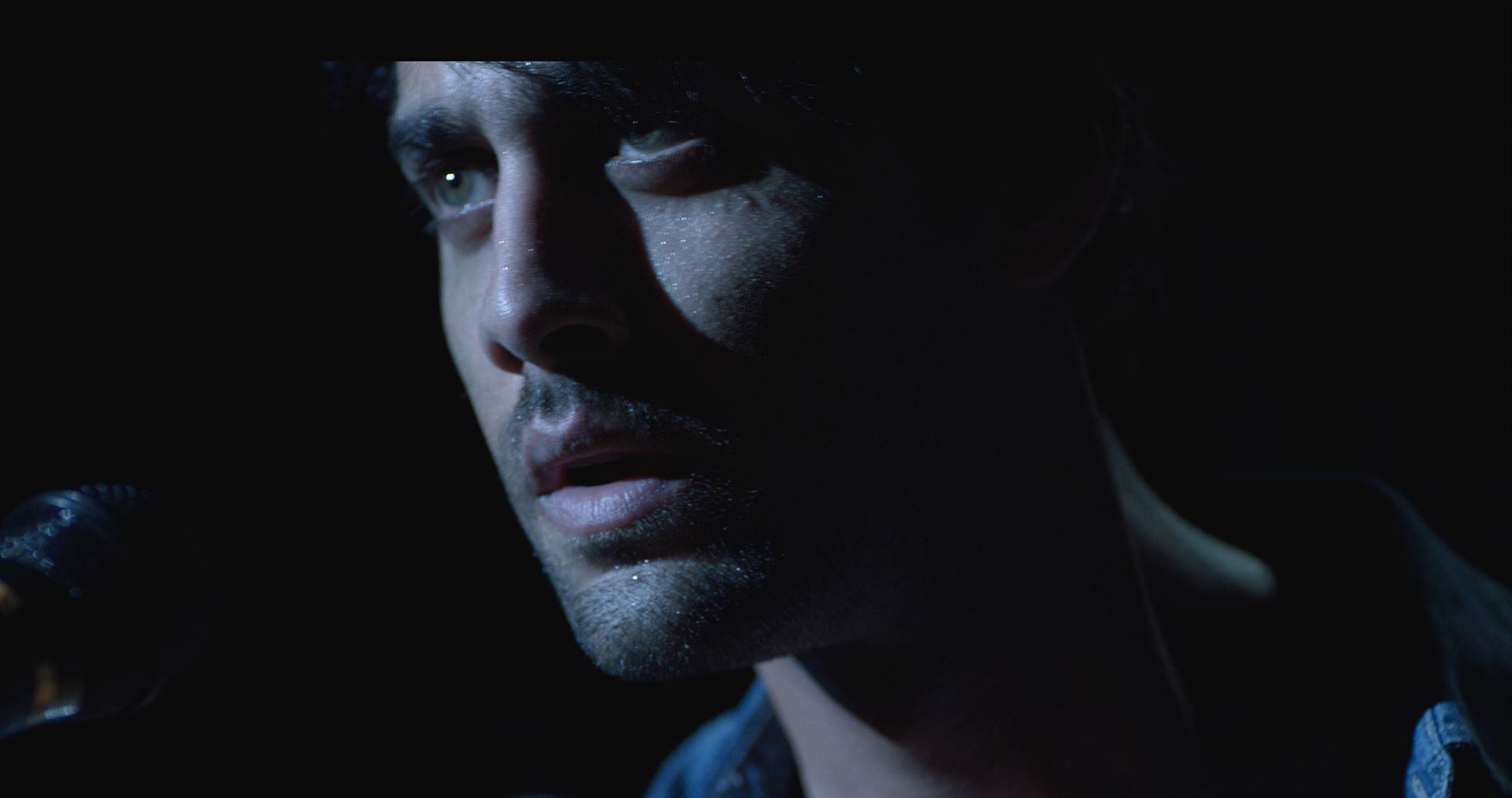 99 Songs is a musician’s quest to understand his purpose and passion. To overcome the challenges that stand between him and everything he cares for; to prove himself and the love for his beloved. A journey of heartbreak and redemption, of loss and faith; an ode to the timeless power of love and music.

The film garnered a great deal of attention when it was announced that world-class composer A. R. Rahman will be penning the story and composing the music. Premiering in Busan, 99 Songs tell the story of growth and love of a young man who believes in the power of music and love, accompanied by Rahman’s beautiful music. It will provide a great opportunity to showcase the popular appeal and artistry of Indian films to the audience.

Vishwesh KRISHNAMOORTHY is a filmmaker based in Mumbai, India. He is also a theatre actor and musician. He has directed two of India’s most iconic television series, namely the Cannes-award winning ‘The Dewarists’ and the cult favourite MTV show ‘Bring on the Night’. He collaborated with Academy Award Winner, Rahman on his first feature film <99songs>.