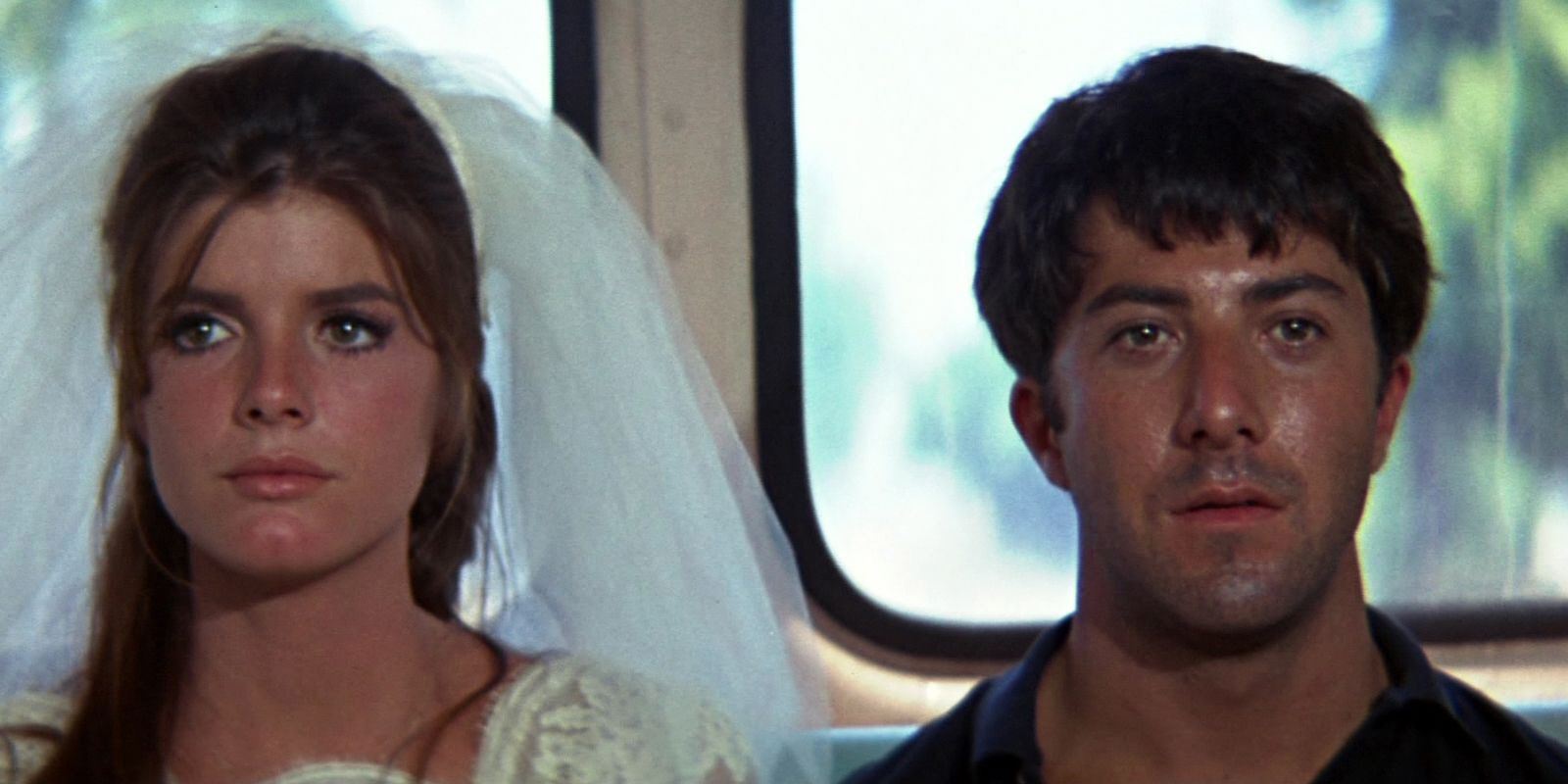 Directed by Mike NICHOLS, a young American director in 1967, The Graduate was a fresh sensation in Hollywood, winning the Academy Award for Best Director. Actor Dustin HOFFMAN who played the main character also became a star with the film, while Simon & Garfunkel′s theme songs also made headlines. The Graduate is the result of a combination of these factors. Even an audience who hasn′t seen The Graduate will have a sense of déjà vu from some scenes. The most famous scene is the ending of the movie. The scene where the main character takes the bride wearing a wedding dress out of the wedding hall and gets on the bus with her is a circular image of many romantic comedies playing over and over again.

The scene where Mrs. Robinson seduces the main character, Ben, is also a parody of many times and remains a famous poster of the movie. Of course, it is hard to expect the audience now gets the same shock from The Graduate as it gave in the late 1960s. However, encountering the archetype of a story always brings an unexpected pleasure. (Nam Dong-chul)

Born in Berlin, Germany in 1931, he moved to the United States at age seven. He made his directorial debut with Who′s Afraid Of Virginia Woolf and won the Academy Award for Best Director with The Graduate(1967) the following year. His major works include Silkwood(1983), Working Girl(1988), Regarding Henry1991), and The Birdcage(1996) and Wit(2001) was invited to compete at the Berlin Film Festival.