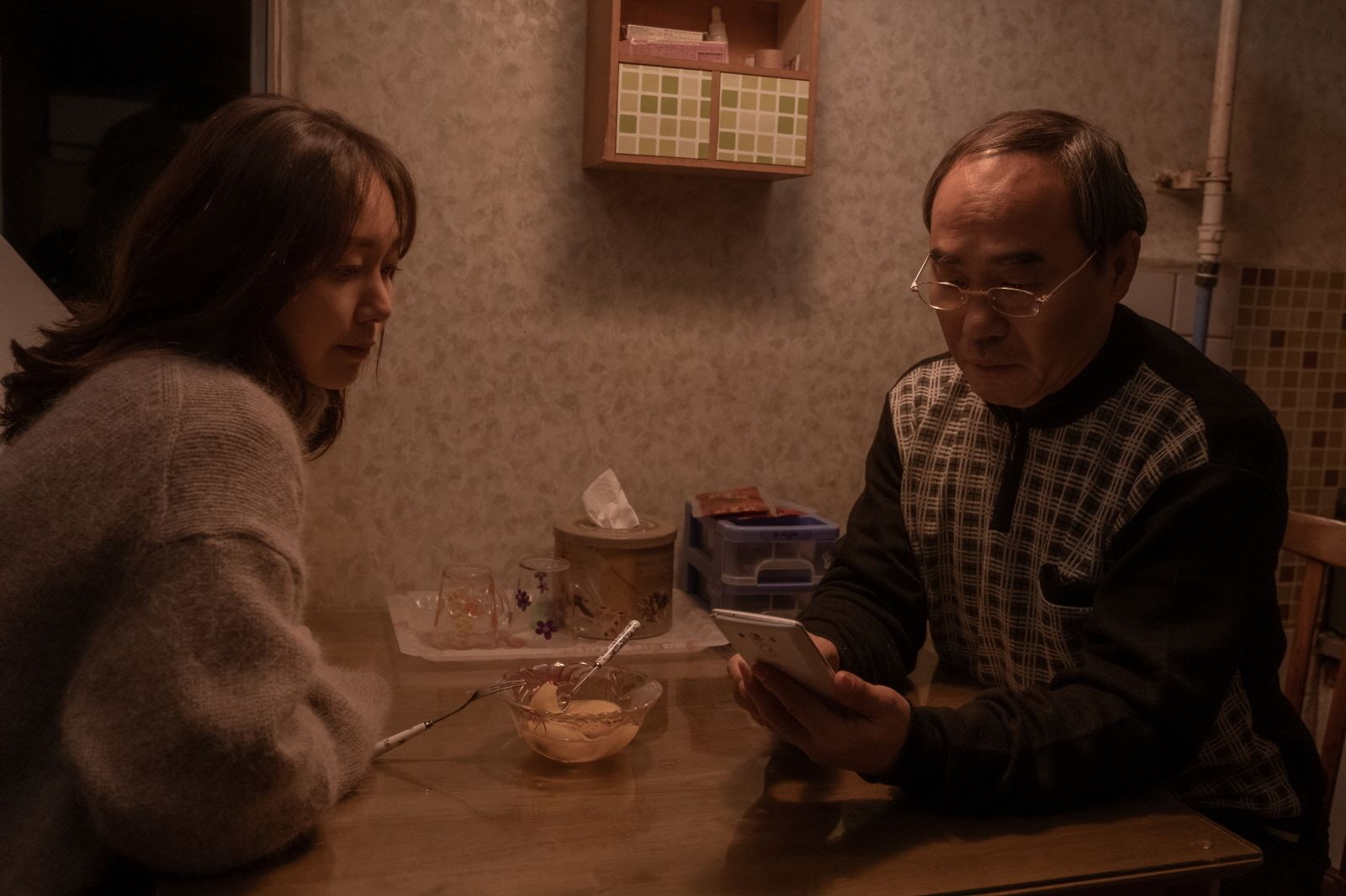 Only the father (KANG Shin-il) left in the house where the whole family once lived. The mother left the father and met another good man a long time ago. The first daughter doesn’t want to take care of the father either. She is living happily elsewhere. The story is about Eunseo’s(LEE Yoo-young) family, who are scattered all over. Looking for a new house to move to, Eunseo is forced to move in with her father in the old house for a while. The father and Eunseo feel awkward about everything. The father is so reticent and even taciturn when he is kind. Eunseo sometimes feels congested about her father.

I Am Home is the story of this family, the story of this father and the daughter. The story unfolds in an obstinately bland manner. Even at the moment when dramatic changes come to the father’s status, the film goes all out to portray the daily calm as a fate. (JUNG Han-Seok)

Born 1985 in Busan. He is currently studying cinema at Korea National University of Arts. The short film Nap(2015) was invited to the short competition of the Bogota International Film Festival in Colombia, and he went on to make the short film Finding Sunshine(2016). I Am Home is his first feature.

Light for the Youth