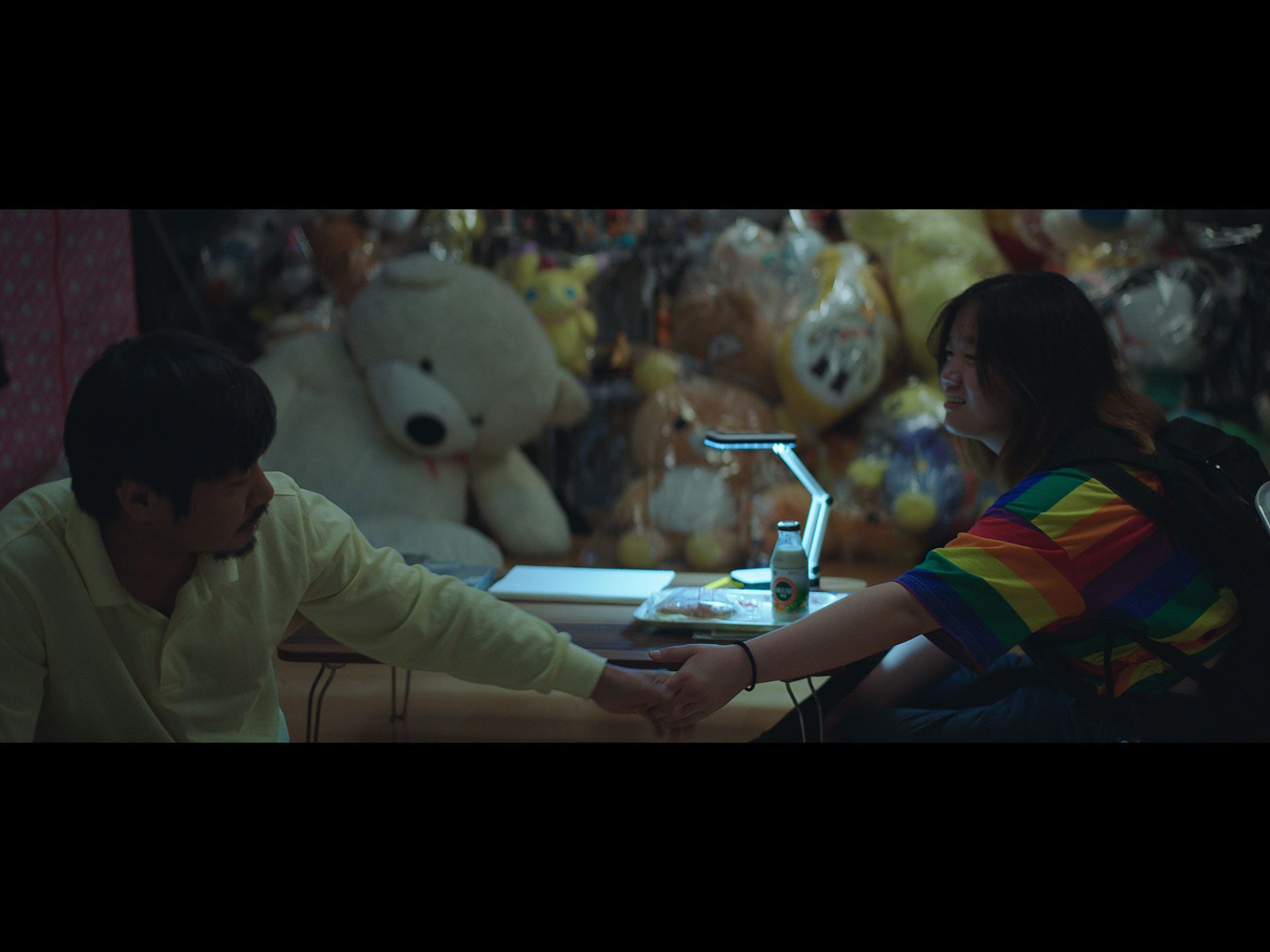 Not in This World

The characters, including the main characters played by Actor PARK Jungbum, are always poor, hunted, and bewildered in the previous films made by Director PARK Jungbum. The situation is the same in Not in This World, which is not only an environment in the world director Park Jungbum sees, but also seems to be an essential part of making PARK Jungbum’s film based on a kind of self-discipline and self-torture. In Not in This World, there appears a girl who sells herself to be a rapper, a young man who is chased and trampled by gangsters of his own age, and another man who does penance and self-torture on and on. The important thing is that the characters end up achieving the emotional achievement of desperation. Besides, there is something more surprising about it. This time, even unexpected and powerful fantasies will be introduced. Not in This World opens up a new world for PARK Jungbum’s film. It is a selection of the BIFF’s feature film support fund for the 2017 BIFF. (JUNG Han-Seok)

Light for the Youth