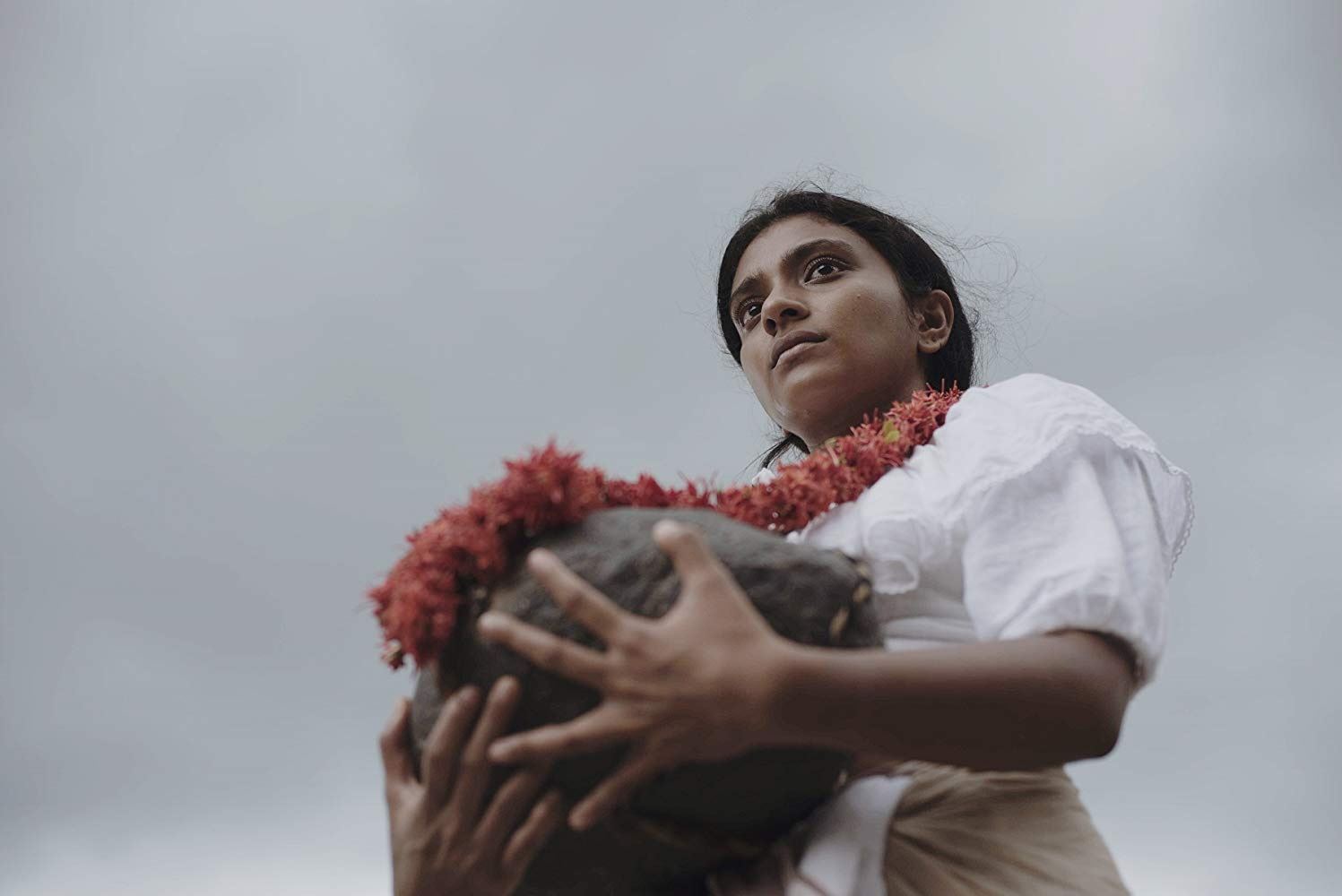 Children of the Sun

In 1814, Ceylon(now Srilanka), with its beautiful nature in the Indian Ocean, is facing a period of upheaval about to become part of the British Empire. Prasanna VITHANAGE depicts the survival and love of the outcast in the lowest place in society through Children of the Sun. The British intervene in tensions seeking conspiracy between the royal family from South Indian descendant and the Buddhist noblemen, but the plan failed. The family members of the aristocracies are captured by the royal army, and are forced to commit suicide.

Young Tikiri chooses to get remarried with an untouchable, Vijaya, but she cannot change her attitude as a former upper class. She brings crisis in the community eventually leading both to go deep in the mountains in exile. The most dangerous hazard is not the disease-spreading bugs or wild animals, but other human beings. As many villages are devastated by either royal army or British troops, survivors have to cope with the periods of chaos when basic security is not guaranteed. (PARK Sungho)

Born in 1962, during his more than two and a half decades-long film career, Prasanna VITHANAGE has tackled socio-political issues of his homeland. He began his career as a theatre director. He directed his first feature film, Ice on Fire (1992). The film went on to win 17 national awards. Four years later he wrote and directed his second feature Dark Night of the Soul, which won a Jury’s Special mention at the first BIFF. His other films include August Sun (2005), With You, Without You (2012). Apart from filmmaking, Prasanna has been a regular mentor to generation of aspiring filmmakers and actors, both locally and overseas.