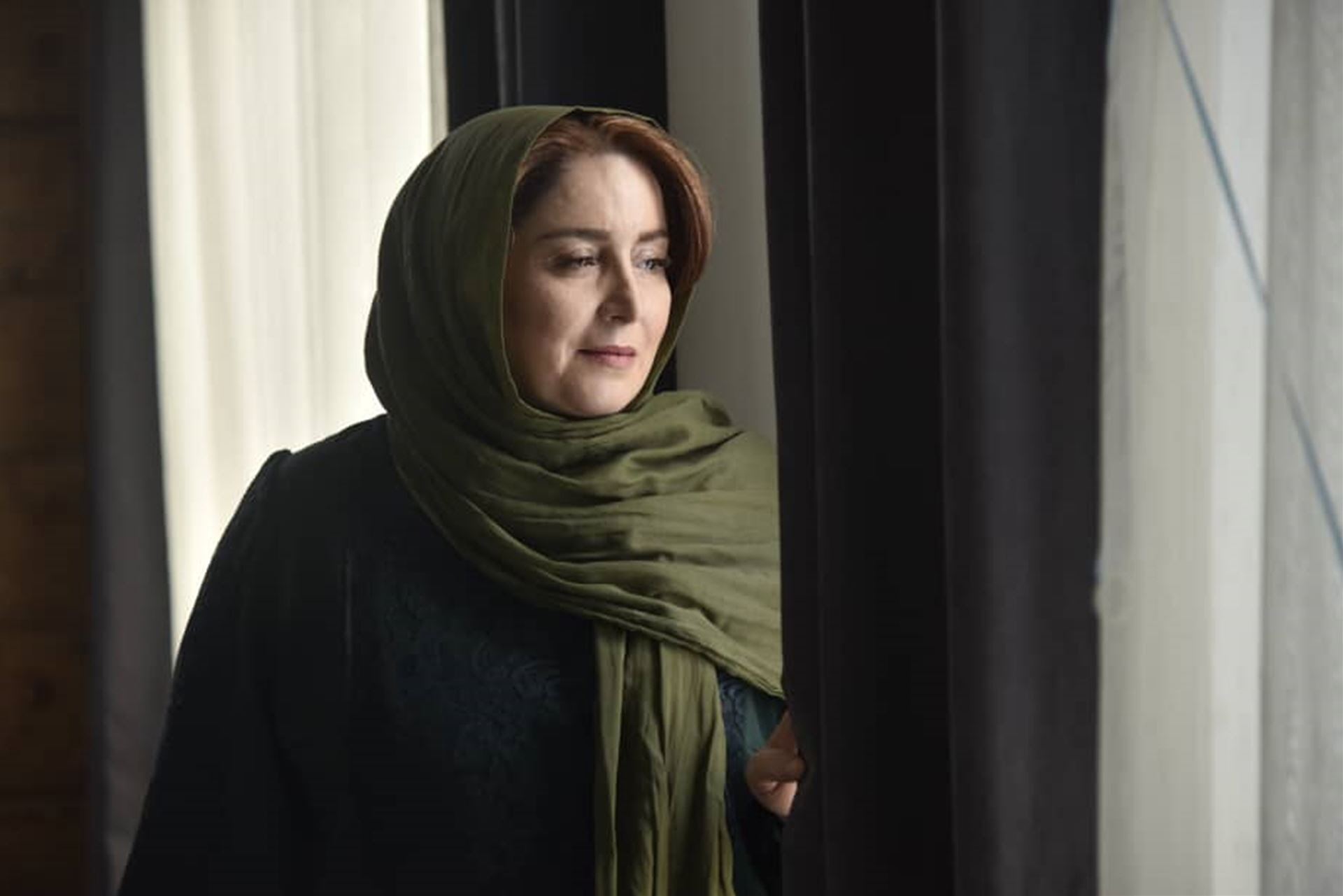 Rana Salehi is a 50-year-old single mother, happily living with her daughter Hoda, a high school senior set to enter college. In the absence of her husband who suddenly disappeared during her pregnancy, Rana and Hoda rely on each other and lead a pleasant life. On her 18th birthday, Hoda plans to go to an amusement park with her friends for her birthday party, and overprotective Rana reluctantly lets her go. Unfortunately, an unexpected incident at the amusement park results in Hoda’s death. Rana’s world collapses, but Iran’s laws and customs that she faces after Hoda’s death are ever more harsh.

Diapason realistically portrays the prejudice, hypocrisy, and the absurdity of law and religion that Rana confronts upon the death of her daughter. By keenly delving into the pain and suffering inflicted on Rana, who is a victim but is treated as a social perpetrator, the film forces the viewers to grapple with the dilemma of living as a woman in contemporary Iran.(PARK Sun Young)

Hamed TEHRANI was born 1988 . Graduated in film directing from the Faculty of Arts and Culture, he made three short films, Covenant(2015), The world, Northern Hemisphere (2016) and The Final(2017).